My First Time: A miracle encounter 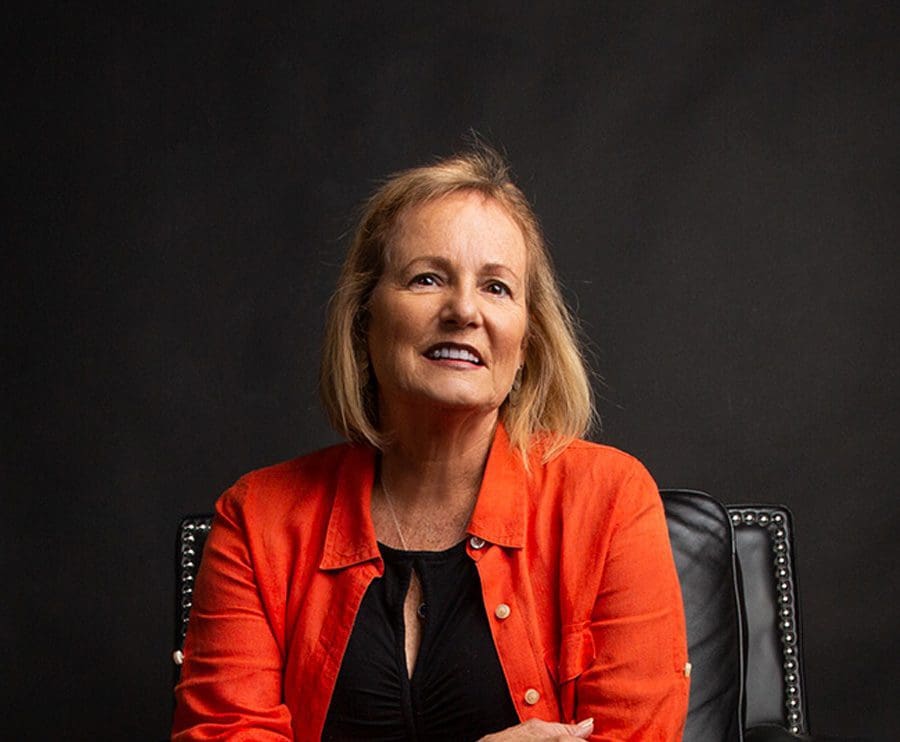 My First Time: A miracle encounter

In 1999, Linda Fensler, of Tavares, was a certified employee assistance professional for a large hospital system in Chicago. Her story begins with the tale of Resurrection Mary, who died in 1934 but reportedly has been spotted by various people along the roadside near Resurrection Cemetery ever since.

As a counselor for employee conflicts, Linda kept herself in good shape mentally and physically with exercise, prayer, and meditation.

After a particularly stressful session, she went to lunch and decided to walk in a wooded area near Resurrection Cemetery. Soon she knew she was lost. A white car drove up and a lovely blonde woman in a white suit stopped beside Linda and said, “I’m looking for a little bar to meet my friends for a bridal shower.”

Though she’d never gotten into a car with a stranger before, Linda got in and found she had been walking in the wrong direction. When they arrived at Linda’s car, she turned to thank the woman, but there was no car, no lady in white, no other cars around, and no group in the bar.

“I made it back in time for my appointment, but later in the day I remembered the woman said to look up her sister, who was in oncology,” Linda says. “I called all four oncology areas. No one recognized her sister’s name until the last nurse said, ‘We did have a patient by that name several years ago.’”

Since that day, Linda has been more attuned to events around her.

“Until this living proof of guidance from another dimension, I had noticed the strange timing of seemingly orchestrated events but made excuses for them. No more. For the first time, I had proof they occur for a reason.”