A savage turkey breast and kill the wabbit

A savage turkey breast and kill the wabbit 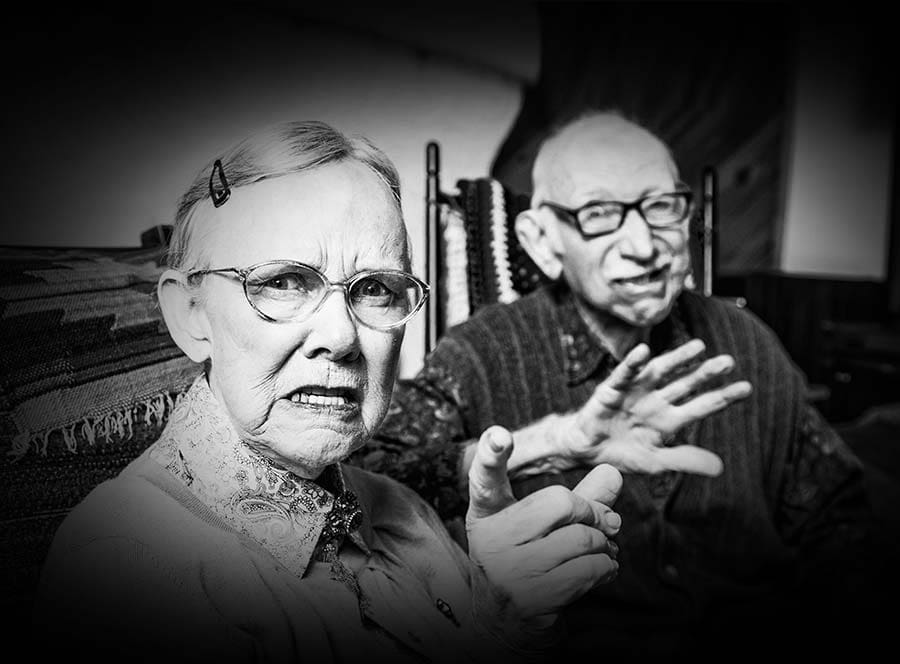 Music’s charms are in the ear of the beholder.

A little more than 300 years ago, a young British fellow named William Congreve wrote a play called “The Mourning Bride,” which contained the line, “Music has charms to soothe a savage breast.” Of course, that makes no sense whatsoever to us today. Nonetheless, the line has great appeal to 12-year-olds who snicker, guffaw, and poke one another when hearing the word “breast.” Hearing “savage breast” sends them into absolute hysteria.

Those of us who aren’t hormonal-crazed 12-year-old boys like the lines from our plays to make sense, so we do what every red-blooded American would do: we change the line to something we like better. That’s why the line from Congreve’s play usually reads as “music hath charms to soothe the savage beast.” That doesn’t make a whole lot more sense but at least you can visualize a fellow playing a cello calming down a gang of chickens with Uzis or a guy with a tuba soothing an angry bear who’s armed with a crossbow.

In our culture, music hasn’t had much of a soothing effect. To the contrary, music has terrified generations of parents. Go back 100 years and the parents of the 1920s kids were certain their offspring were doomed to eternal damnation for wearing flapper dresses and dancing the Charleston.

A generation later, Frank Sinatra sent bobbysoxers into a frenzy, again convincing parents that the younger generation was doomed. The trend repeated itself when Elvis Presley came along. Elvis’ swivel hips were considered to be the spawn of Satan. The Beatles were next, and they were even worse than Elvis because their hair was longer, there were four of them, and they talked funny.

The Beatles were followed by years of hard rock, acid rock, heavy metal, and Seattle grunge, whatever on earth that is. All that music had one thing in common: scaring the wits out of parents. 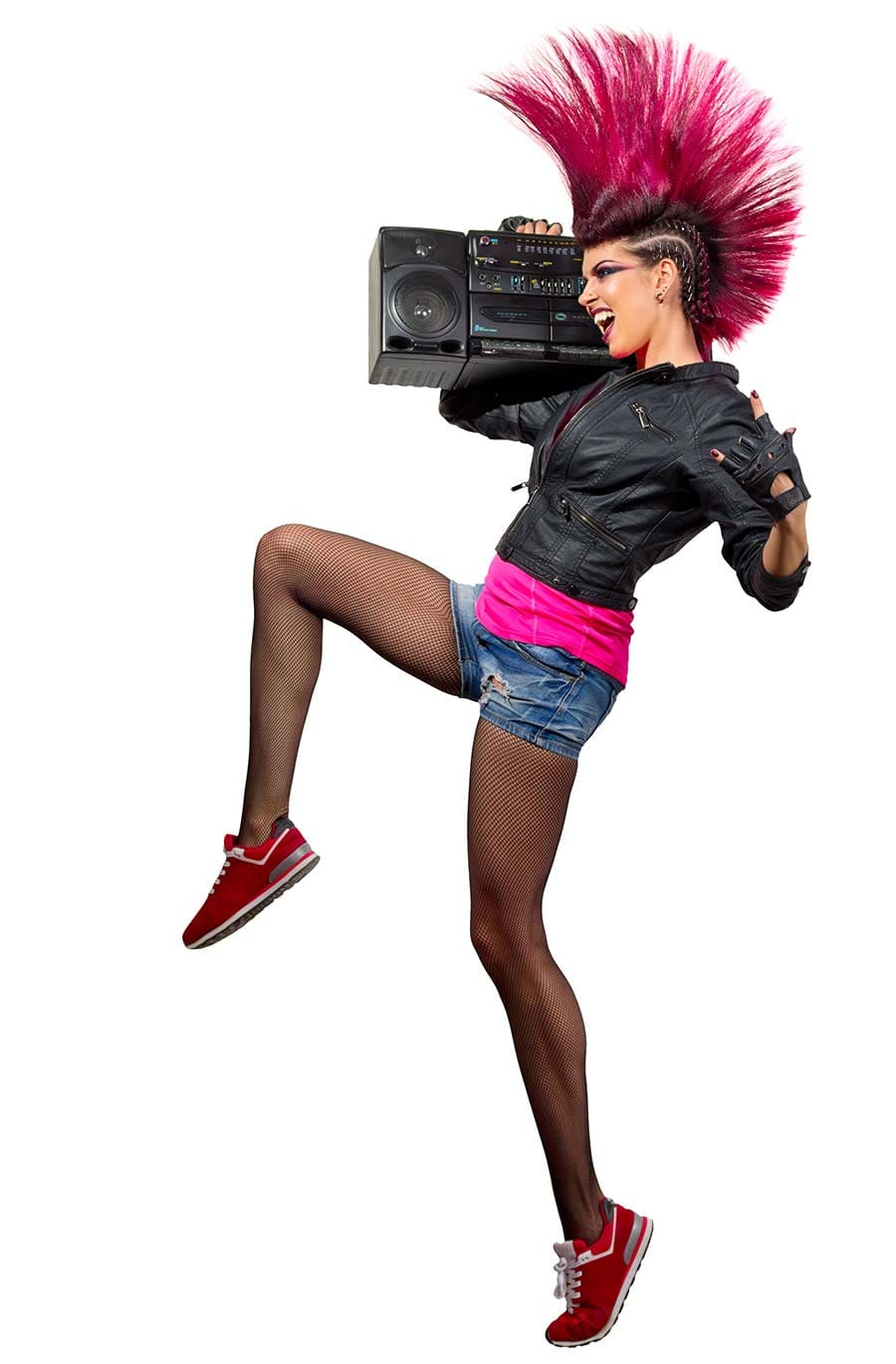 There was a brief period in music tastes when parents weren’t frightened. Disco music didn’t scare anybody but, unfortunately, it did rot your brain cells.

Happily, classical music does not scare parents. While it’s not scary, you can learn a lot about people from how they listen to classical music. For example, the “William Tell Overture” is a brilliant piece of music that Gioachine Rossini wrote in 1829 for his opera “William Tell.” Poor Gioachine went to his grave never realizing that a little over a century later, his music would be recognized worldwide—but only in connection with the Lone Ranger.

Classical music offers a great test for your personality. When you hear Richard Wagner’s “Ride of the Valkyries,” what do you think of first:

A bunch of fierce Norse Valkyries singing on their way to Valhalla?

Vietnam War helicopters blowing up everything in sight in “Apocalypse Now”?

Or Elmer Fudd dressed like Siegfried and singing “Kill the Wabbit” while chasing Bugs Bunny who’s dressed like the Valkyrie Brünnhilde? Personally, I have to go with Elmer and Bugs.

One final thing about music. Certain rules should always be observed in music.

First, no woman should ever be allowed to sing “Danny Boy.” Not to be a sexist, but the song should be reserved for male Irish singers, particularly tenors.

At the same time, “Amazing Grace” should be reserved for female singers. (Full disclosure time: for years, I thought “Amazing Grace” was a song about a woman named Grace.) Instrumental versions of “Amazing Grace” are acceptable. Believe it or not, the best version of the song is played on steel drums.

One final, irrevocable rule: the song “What a Wonderful World” is exclusively for recordings by the late Louis Armstrong.

No one else should sing it. Ever. 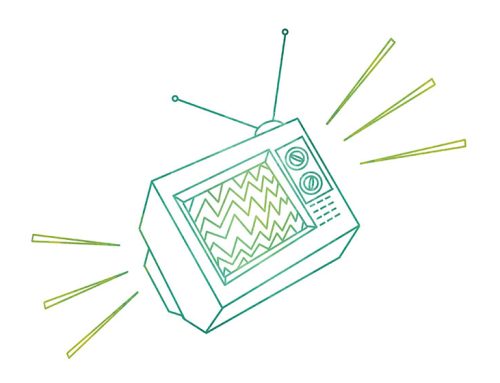 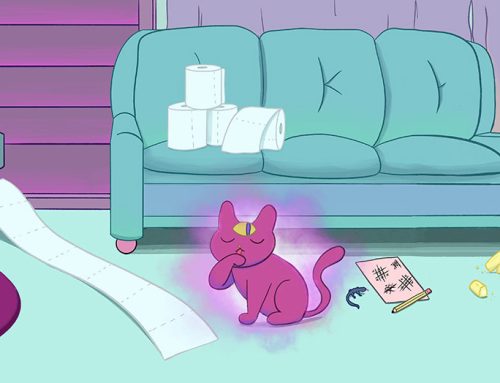 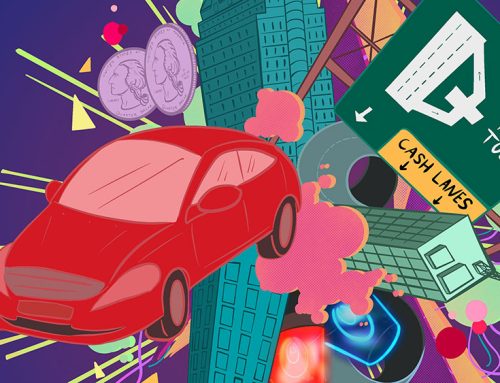