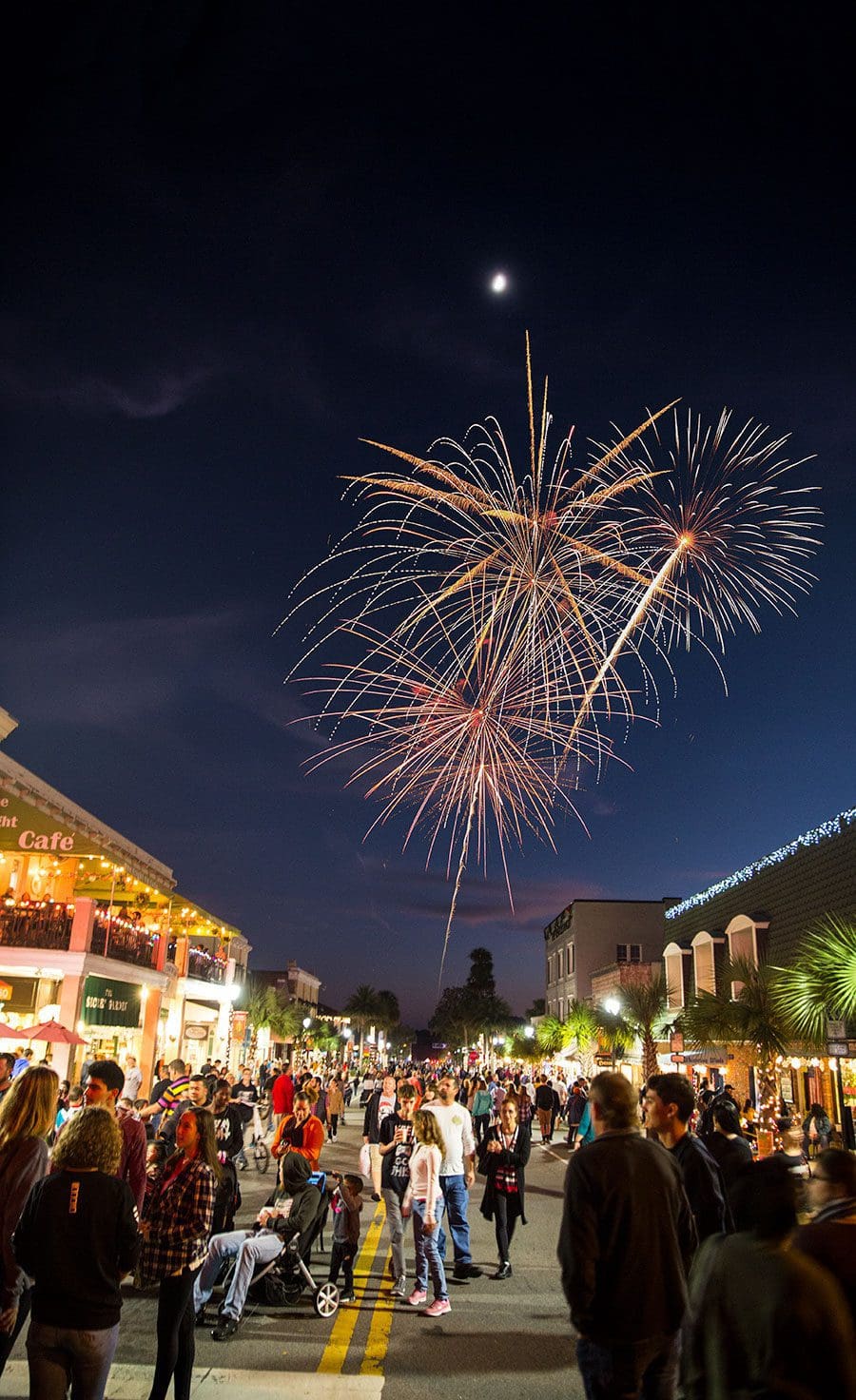 In Lake and Sumter counties, it’s beginning to light up a lot like Christmas.

The holidays are here, and we know what that means.

People in jolly moods can drive around neighborhoods and see roofs lined with winking bulbs, large inflatable Santas in the front yard and warm, glowing lights shining on nativity scenes.

Of course, it’s not just homeowners who honor the true spirit of Christmas. City officials and event organizers do a pretty good job, too.

And that will be evident in late November when towns across Lake and Sumter counties will start glowing. From the beautifully manicured Venetian Gardens in Leesburg to the mix of historic landmarks and waterfront properties in Eustis and Mount Dora, these cities will serve up enchanting Christmas experiences that seem right out of a postcard.

In addition to light-up ceremonies, parades will attract crowds to watch brightly decorated floats and a cast of colorful Christmas characters.

Held downtown at Ferran Park, this event features amusement rides, live bands, an artists’ row and festival food and drinks. In addition, children can have their photograph taken with Santa and Mrs. Claus, who will make a special appearance via firetruck.

Real snow in Florida? Yep, that’s one of the attractions at this year’s Leesburg Main Street Christmas Stroll. Attendees will also enjoy jugglers, a brass jazz band, live musical performances in Towne Square and photographs with Santa. Be sure to see the lighting of a 24-foot tall musical Christmas tree with dancing lights.

There are a million reasons to attend Light Up Mount Dora. Actually, there’s 2 million. Yes, 2 million sparkling lights will beautifully illuminate Donnelly Park and downtown Mount Dora. Among the buildings to be lit up are City Hall, the Mount Dora Boating Center and Marina and the Mount Dora Lighthouse. Live dancing and music also will entertain the crowd.

Those who travel to Clermont, also known as the “Choice of Champions,” will be treated to a tree-lighting ceremony and an old-fashioned Christmas parade through downtown. In addition, the Clermont Arts and Recreation Center will host a carols ceremony.

Winterfest in the Courtyard

Wildwood celebrates the holiday season with this fun event held at City Hall. Enjoy a tree lighting, inflatables, photographs with Santa and food trucks. A Winter Village will be set up for artists and crafters to display and sell their wares.

Spotting a native-born Floridian is as rare as spotting snow in Florida. At this event, you might spot both. For Floridians who have never enjoyed a white Christmas, this event offers them an opportunity to go snow sledding. Other highlights include live music, an appearance by Santa and shopping in Mount Dora’s quaint stores.

Christmas on the Florida Frontier

Umatilla may be small, but it goes big for this event, which is in its 42nd year. Held at Cadwell Park, this festival kicks off with a dog jog and parade. Other activities throughout the day include a Christmas parade, live entertainment, arts and crafts vendors, and children’s activities.

Visitors can enjoy the small-town charm of Howey-in-the-Hills while reveling in the Christmas spirit. The two-day event, which is staged on Lakeshore Drive, features a parade, quilt displays and a puppy adoption.