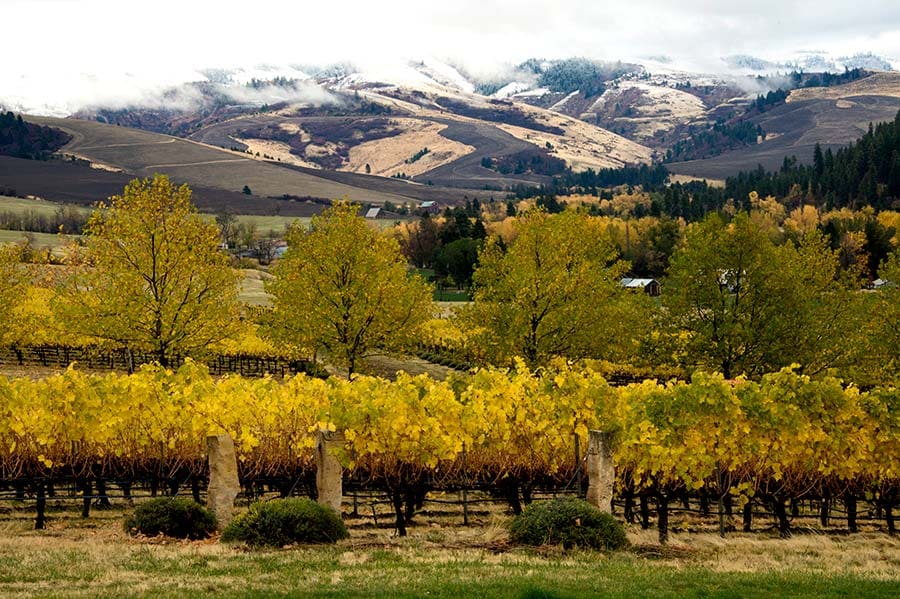 The second-largest vine grower and producer of premium wines in the U.S. is Washington state, where a new winery opens every 30 days. The full-bodied wines are an unpretentious and delicious surprise for wine lovers looking for good values.

Washington state doesn’t look like wine country. After all, the vineyards around Seattle are clustered around Ponderosa pine forests and farmland. Yet, Columbia Valley—the state’s second-oldest designated wine region—is on the same latitude with France’s famed Bordeaux and Burgundy regions. Like those famed regions, Washington state’s continental climate is excellent for growing wine grapes.

Bordeaux and Burgundy wines sometimes come with an air of pretentiousness—maybe not intentionally, but those French labels can be intimidating to anyone who is not familiar with the grapes and regions. Washington state wines, however, are just the opposite: laid back and easy to drink without having to think about vineyards and chateaux too much. 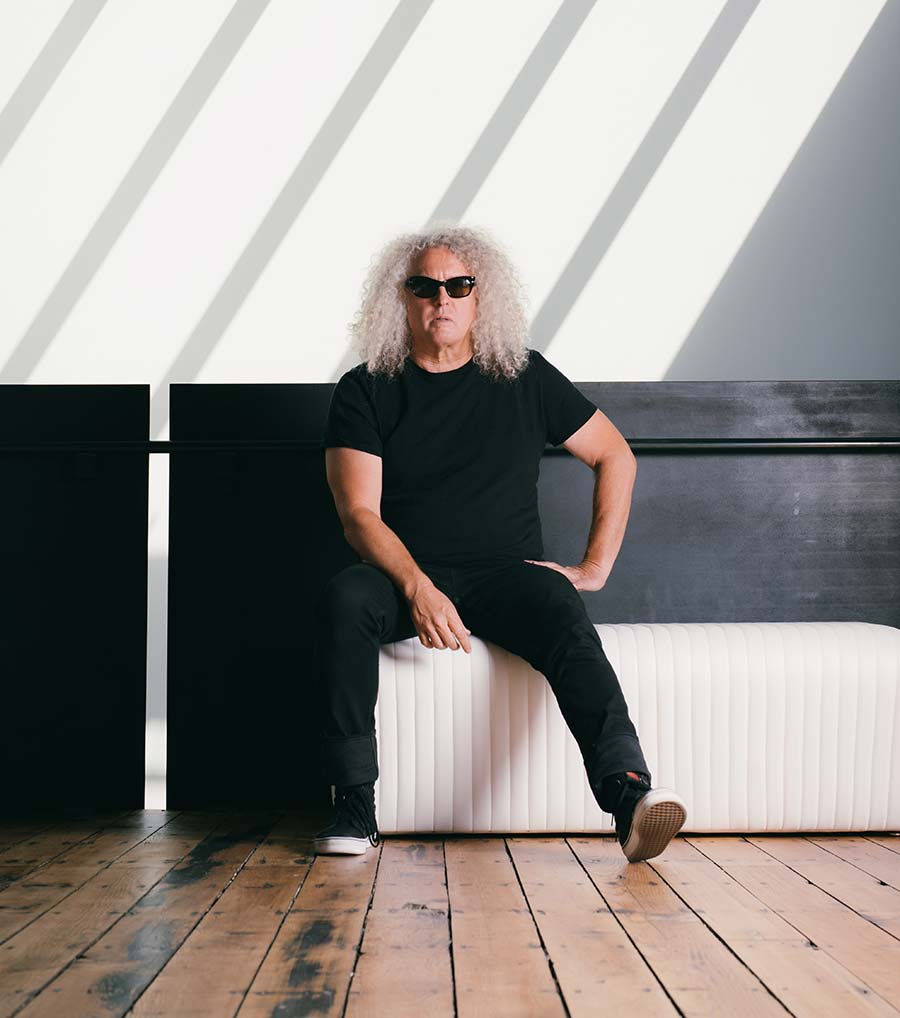 “I wish to communicate the language of wine to everyone,” says Charles Smith, company founder and winemaker. “Using an unpretentious approach seems to be the way to go. Not everyone speaks wine, so I communicate it with straightforward and known words and symbols that everyone already knows and can understand.”

For example, Smith’s Eve Chardonnay features an apple with a missing chunk. The apple is Washington state’s symbolic fruit, and the name implies something cool and crisp. Produced in Ancient Lakes, the state’s newest American Viticultural Area (AVA), the wine has a sublime mineral character and pleasant fruit flavors. Noted wine authority and author Kevin Zraly describes Washington Chardonnays as some of the best in the country. The 2014 Eve Chardonnay certainly lives up to that assessment with its great balance between minerality and acidity. The best news is the suggested retail price of only $12.99, making it a good value.

Unlike California, where wineries are most often located next to or close by their vineyard sources, Washington state winemakers, including Smith, break from this model. Winemakers often buy grapes from several vineyards and AVAs, which allows them to experiment by blending grapes from across the state. Labels often say “Washington state” as opposed to naming a specific region or vineyard as wines from other states or countries often do.

“Although my wines come from all over the Columbia and Yakima Valley, I choose to put Washington front and center,” Charles says. “When you think about Washington wines, these are excellent examples of what you can expect. We are proud of our Washington origin.”

Being able to buy grapes rather than establishing vineyards has led to the explosive wine industry growth in Washington. In 1970, there were only 10 wineries and most were producing Riesling. Today, according to the Washington State Wine Commission, there are more than 900 wineries and 50,000 acres of vineyards. Washington state’s viticulture is a $4.8 billion industry and growing.

Charles, a native Californian, spent nearly a decade in Scandinavia managing rock bands, including The Raveonettes, a famed Danish duo. He believes learning about wines on the road was a catalyst for his passion today. When he returned to the U.S. in 1999, he settled in Bainbridge Island, across Puget Sound, and ran a wine shop. Returning to California was never a question.

“Washington chose me, not me choosing Washington, after a fortuitous road trip to Walla Walla,” he explains. “From where I stand now, staying in Washington was absolutely the right decision, and one I would never change.”

After meeting a French winemaker in Walla Walla, Charles decided to try his hand at making his own wines. He released 330 cases of his first wine, K Syrah, in 2001. He started Charles Smith Wines in 2006 in what he called “The Modernist Project” to create wines that people would enjoy immediately.

Most of the wineries in Washington state are small, family-owned operations making fewer than 5,000 cases a year. The industry’s small, artisan nature has contributed to wines of excellent quality. In fact, compared to most major wine regions, Washington has the highest percentage of wines rated at 90 points or higher by Wine Spectator. The state also has the lowest average cost per bottle.

“I believe Washington to be the most exciting region in the world right now. Not just because I’m here, but because I love the wine that’s being made here,” Charles says.

A self-taught winemaker, Charles is considered a true artisan in the wine world and has the awards to prove it. In 2014, he was Wine Enthusiast Magazine’s Winemaker of the Year. Charles Smith Wines currently offers five varietals: Eve Chardonnay, Kung Fu Girl Riesling, Boom-Boom Syrah, The Velvet Devil Merlot, and Chateau Smith Cabernet Sauvignon.

“Right now, we are focusing on the core five wines,” he says, “but from the moment I began Charles Smith Wines, I’ve always had something else up my sleeve.”