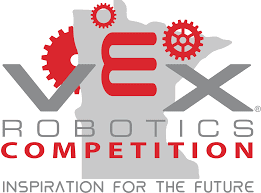 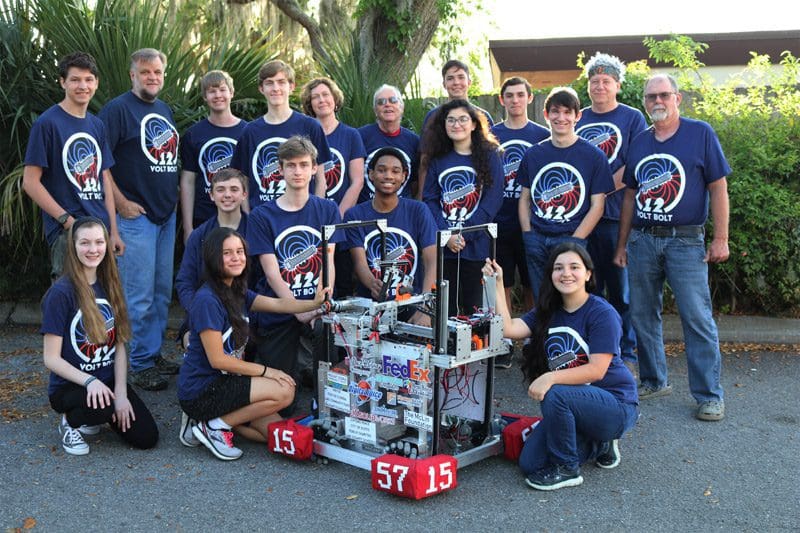 Ten Lake County School VEX Robotics teams received invitations to World Championships, which will be held April 22-25 in Louisville, Ky. The teams that will be competing are:

Ashley Phipps, regional support manager at the Robotics Education & Competition Foundation, says that she believes the great success happening in Lake County this year is due to a Duke Energy Robotics Scrimmage that happened last fall.

“I firmly believe that the scrimmage that The Education Foundation in partnership with Duke Energy hosted at the beginning of this season is a huge reason that so many of these teams were able to start their seasons off successfully and continue to build their programs from there,” Ashley says in a press release. “We’re very grateful for partnerships.”

The Education Foundation of Lake County received a $28,000 STEM grant from the Duke Energy Foundation’s Powerful Communities program. This program makes strategic investments to build powerful communities where students can excel. The grant was used to fund the very first countywide robotics scrimmage on October 12, 2019. Twenty-eight teams from eleven schools participated in the event, with a mix of elementary and middle schools.

“I’m proud to say our ‘K to Career’ grant cycle is the largest investment we make in the state each year,”  Duke Energy Florida President Harry Sideris says in a press release. “It demonstrates our commitment to the future of our communities by preparing students to become leaders and enabling and empowering a skilled workforce to meet the needs in high-demand fields.” 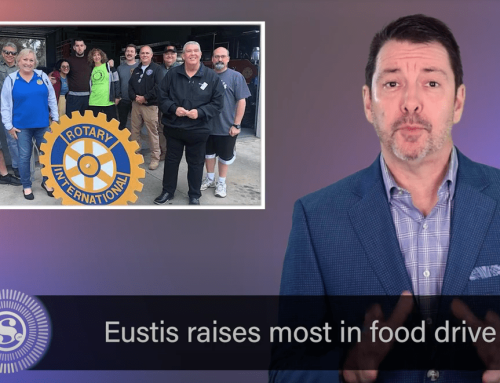