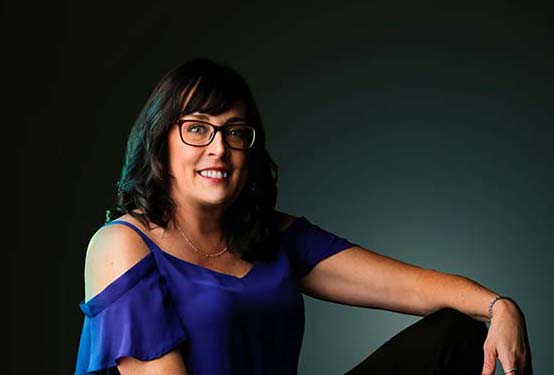 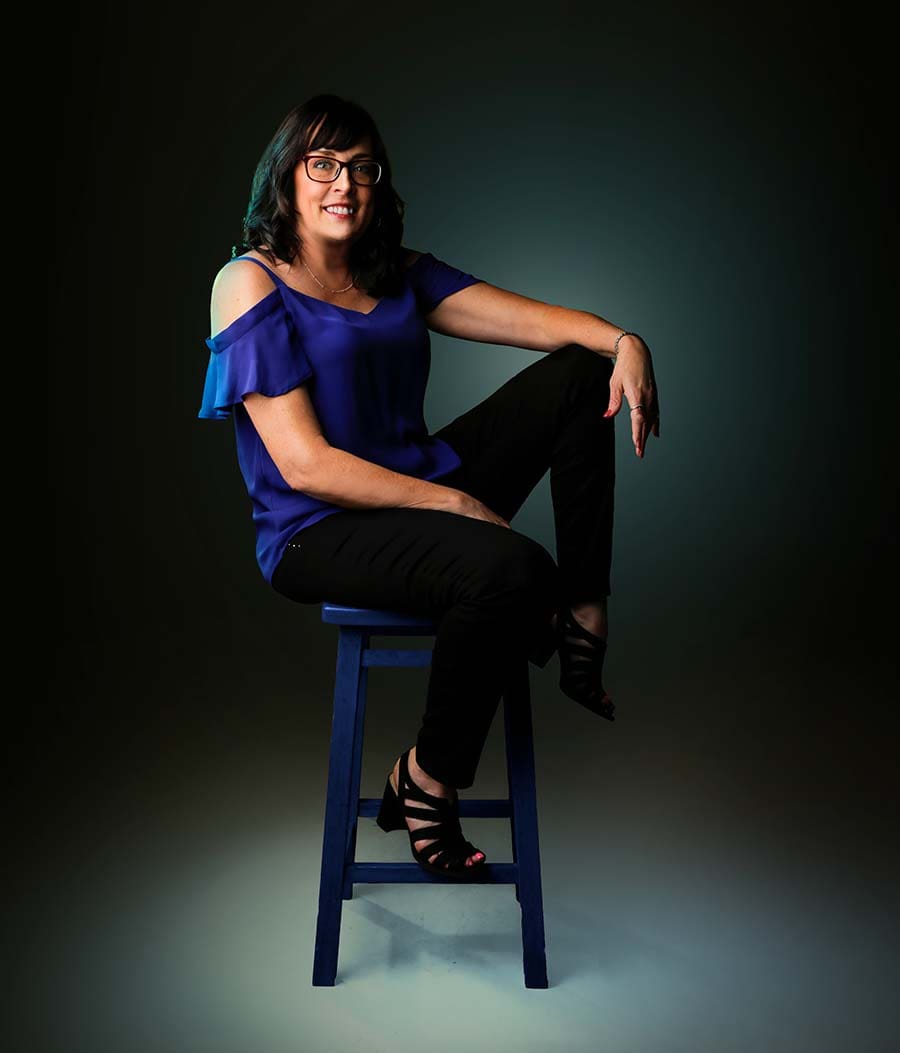 Fresh, delicious, home-style foods served in a super friendly atmosphere generates regulars and newcomers to Mary’s Kountry Kitchen, which has been a Tavares favorite since 2007. “I love my customers. I do this because I love the people,” says Mary, recalling the restaurant was her husband’s idea. She is hands-on in the kitchen and has gotten marriage proposals for her sweet desserts. Mary and her staff also hear raves over the Cinnamon Pancakes, Eggs Benedict, Captain Crunch French Toast, homemade hash, thick hamburgers, and southern fried chicken. “The best compliment is when the customers say ‘being here feels like family,’” says Mary. 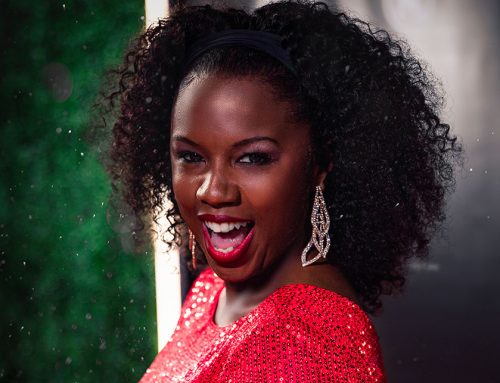 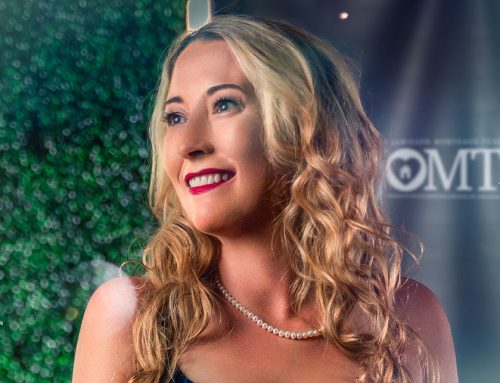 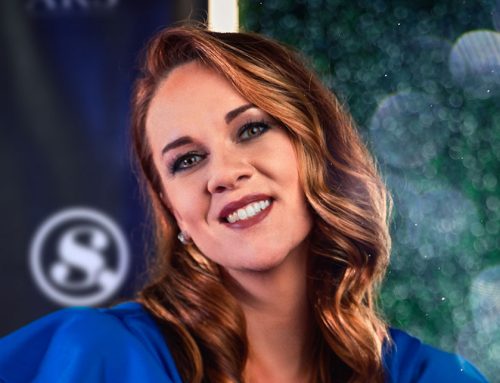