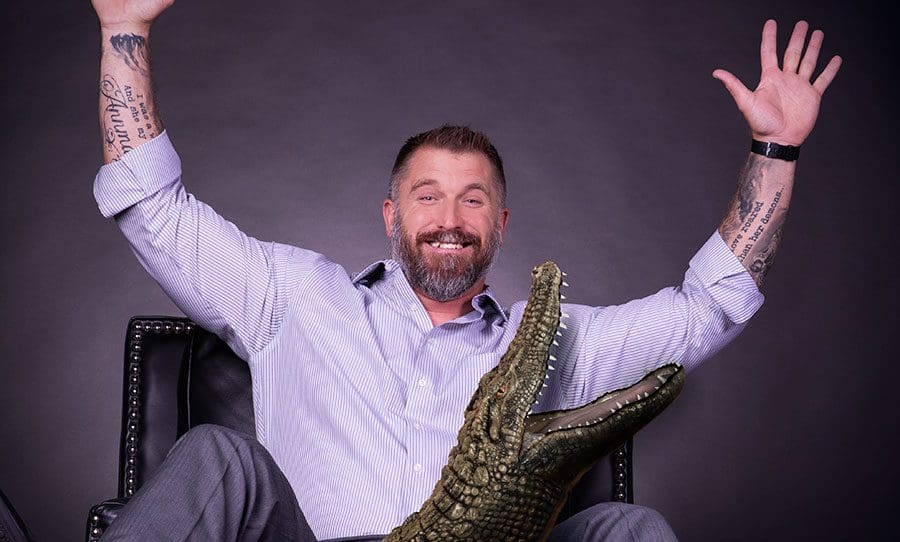 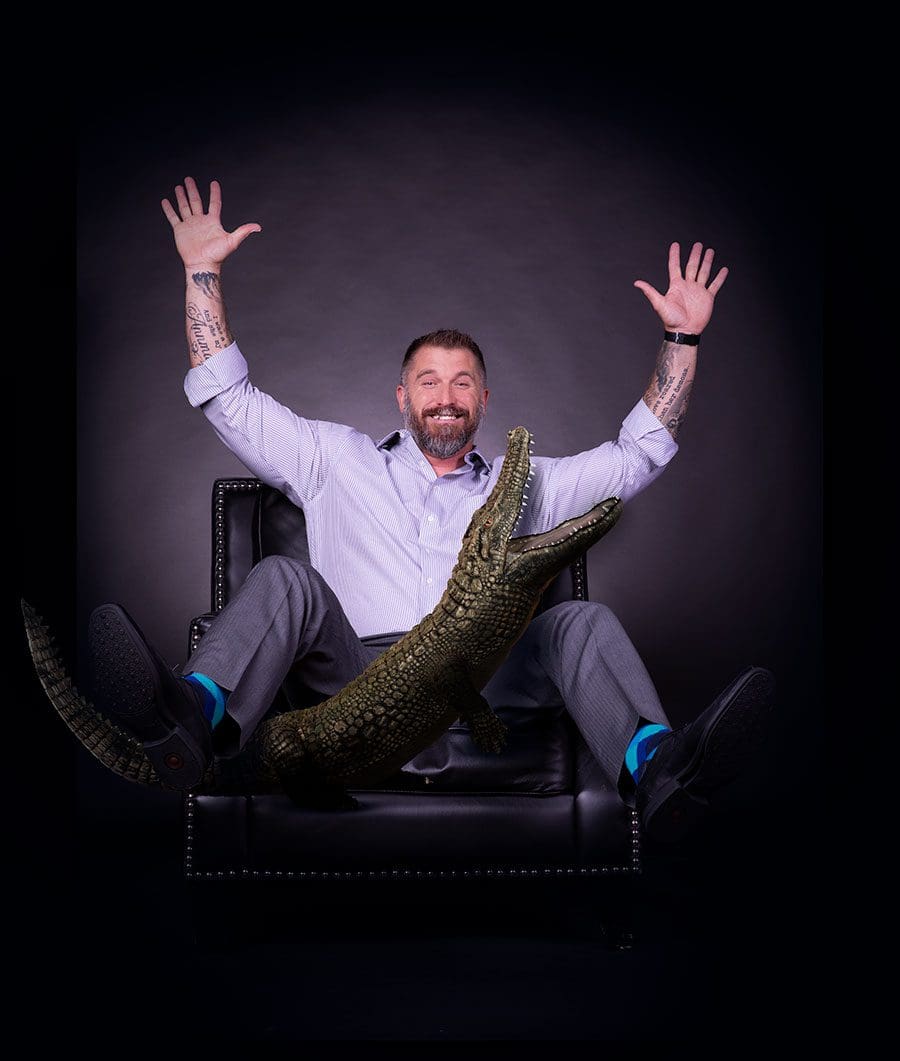 Going to trap my first nuisance alligator was exciting. I was confident going into it because I spent 10 years in the Marine Corps and served during Operation Iraqi Freedom. I also had hunted and fished my entire life. 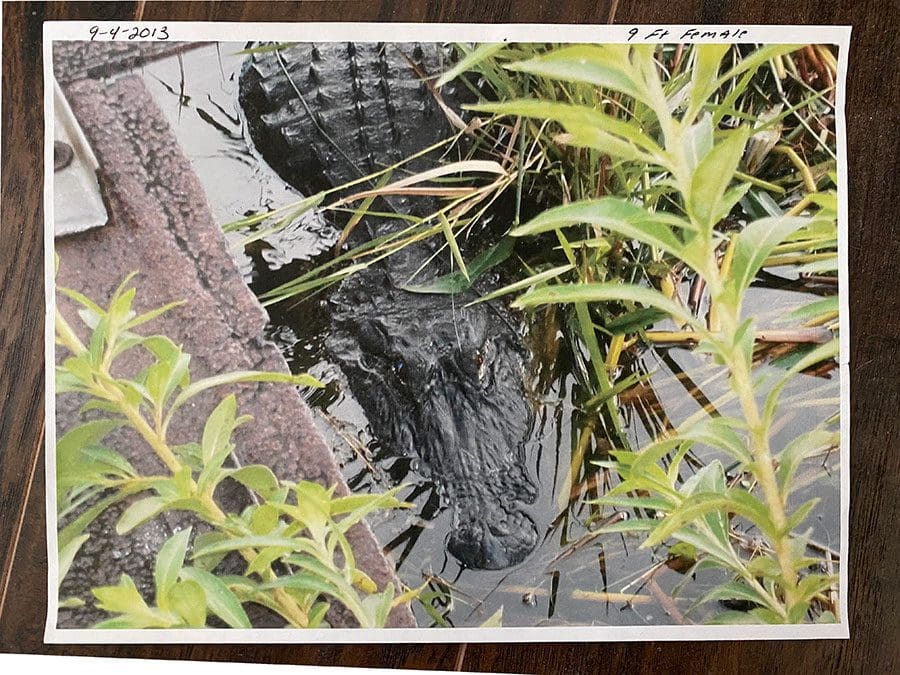 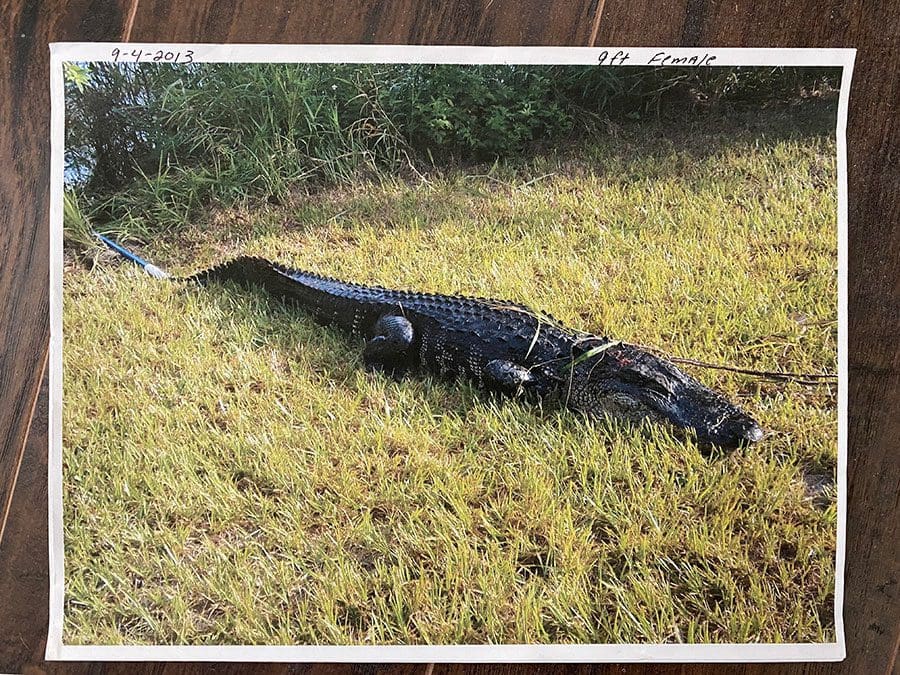 My first gator-trapping experience was on Sept. 4, 2013, in a small lake off Ed Douglas Road in Groveland. When I arrived, I saw the nuisance alligator immediately. I used an electronic alligator call to lure the alligator, and it came within approximately 50 yards of my location on a small dock. It never came any closer, so I ended up baiting a fishing line with a piece of chicken. I waited until after dark, but the gator did not take the bait.

The following morning, the woman who called in the complaint called me and said the gator was on the fishing line. I arrived and pulled the line toward me and realized that the alligator was much bigger than I anticipated. The previous day, I saw only the alligator’s head. When the alligator was close enough, I used a bang stick, which discharges a .357 Magnum firearm cartridge to sever the alligator’s spinal cord and brain. 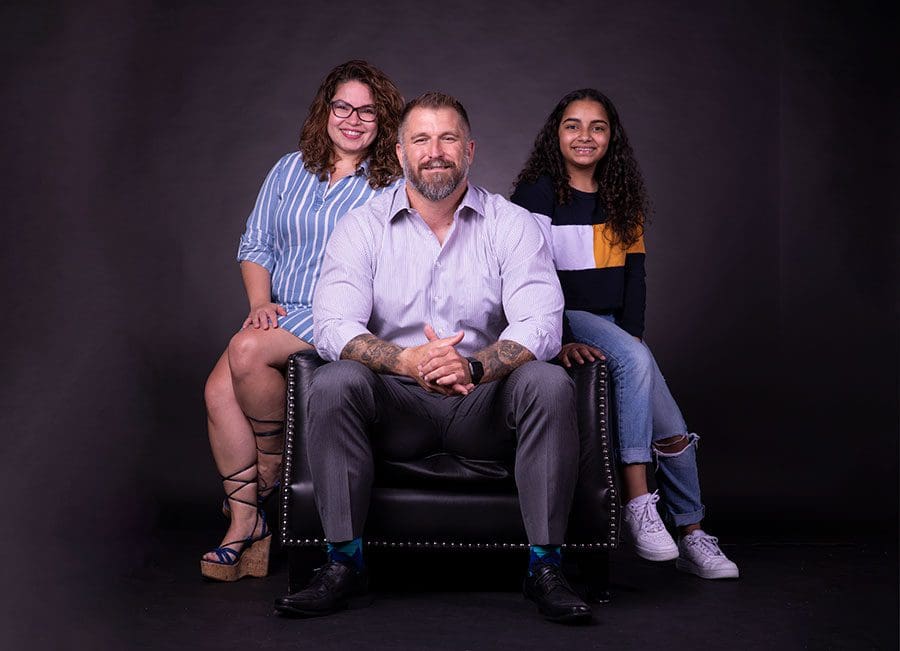 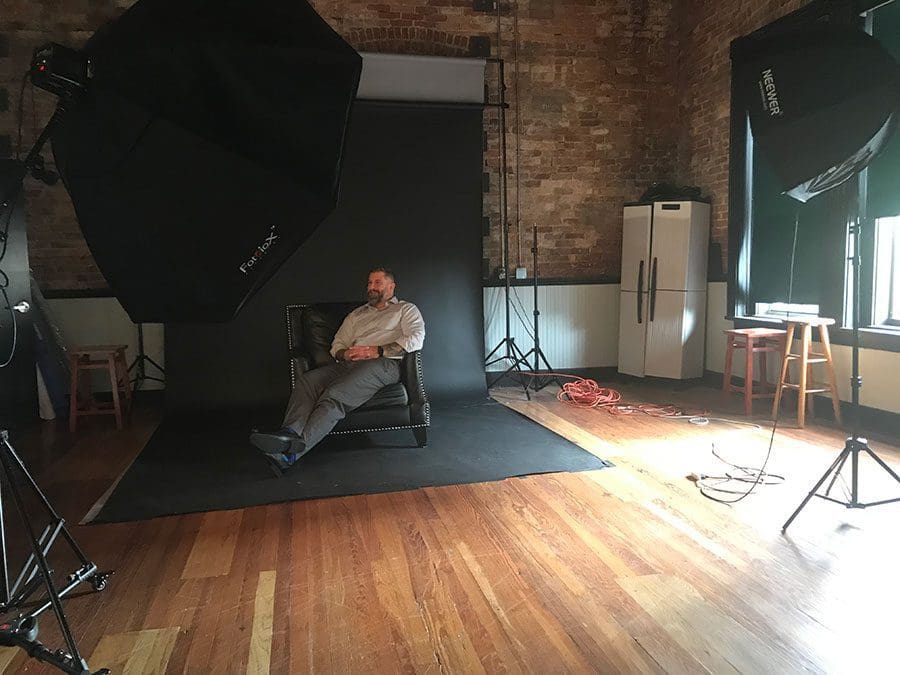 Behind the scenes at Akers Media photo shoot

I killed the alligator with no trouble whatsoever. However, when I went to lift the alligator out of the water, it was so heavy I could barely move it. So, I tied the rope to my truck bumper and dragged it up to the land. The alligator ended up being 9 feet long. This particular alligator was special because it was the first one I trapped. As a result, I ended up taking the head to a Native American friend, and he made a necklace for me out of the alligator’s teeth.

Today, I catch an average of 80 to 100 alligators each year. 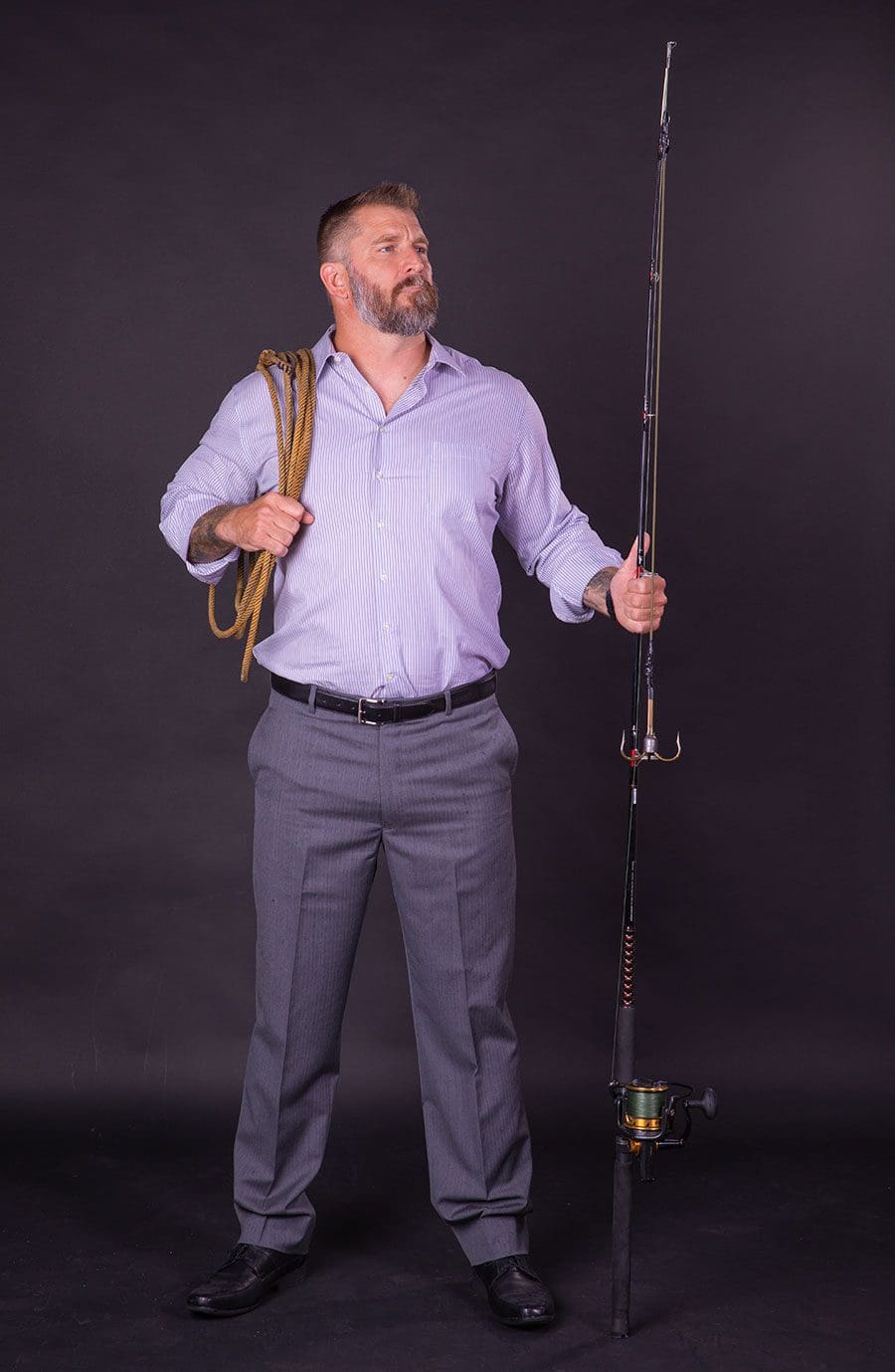