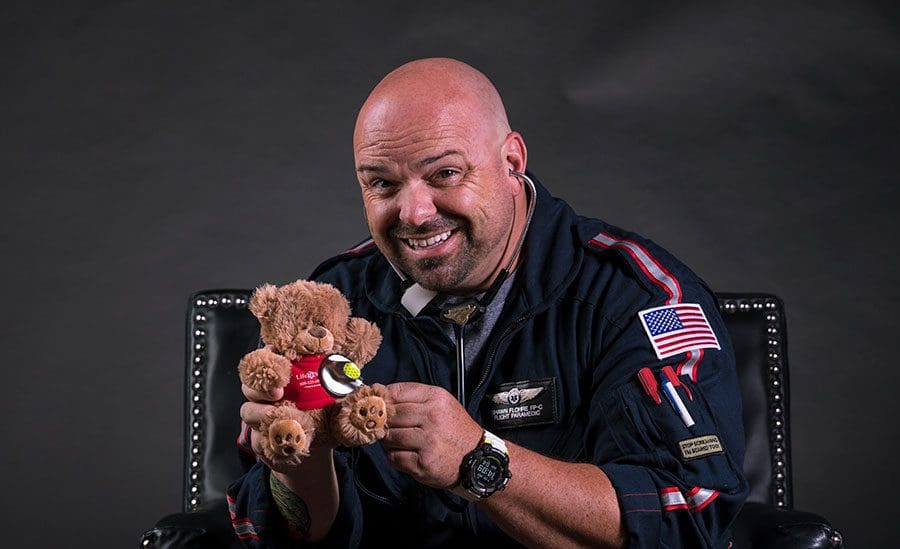 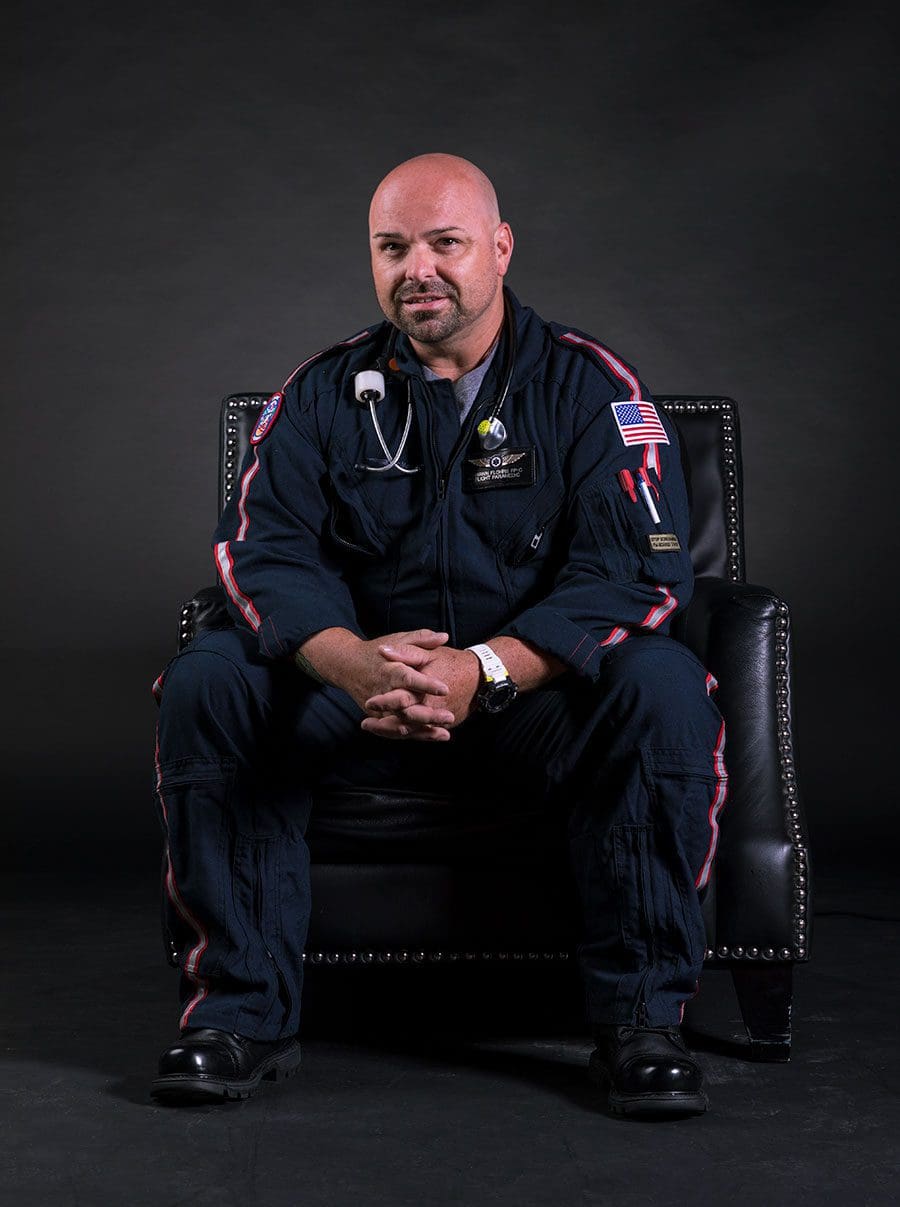 Life and death decisions at 9,000 feet: The unforgettable firsts of a flight paramedic.

I flew to the scene where an ATV had flipped over on a child who was riding it. The child was in active cardiac arrest by the time I arrived. The child hadn’t had a pulse in 30 minutes, and the ground crew did everything they could. When we fly, we typically don’t take extra passengers, but in this case, we allowed the child’s mom to fly with us because we knew there was a good chance the kid wasn’t going to have a favorable outcome.

Being in that situation, I relied on my training and experience to help me stay focused on doing whatever I could to stabilize the child. That flight, I wasn’t in an emotional state but rather a business mode because I had a job to do. I had to be respectful of the fact the child’s mother was sitting right there. I also had to talk her through what we were doing to help save her child. I’m a human being and I’m a parent. I knew she wanted me to let her know what was going on with her kid.

I gave the kid CPR and administered medications. We arrive at the hospital and the pediatric trauma team was waiting. I gave my report and the patient was transferred to the hospital’s care. Once that happens, essentially, my part of the job is complete. Of course, I wanted to know if what I did during flight was enough to save the child’s life. I stayed at the hospital for a while. At that point, I transformed out of business mode and into a normal human being who has two kids of my own.

Sitting with the mother during this time was difficult. I wanted the best outcome for the child, but there was nothing else I could do. Minutes passed and we learned about the tragic outcome. I approached the mother and gave her my condolences. She looked at me and said, ‘Thank you for everything you did.’ To watch her child go through this process and pass away and still have the strength to thank us was a very emotional moment.

Losing a patient is a painful feeling because I walk into each job thinking I have all the training and tools necessary to stabilize patients and keep them from dying. You don’t work with the option of death. You know it’s there, but you don’t work with that option.

We received a late-night call that a dresser and television set had fallen on a small girl. She suffered facial damage, and the EMS crew there couldn’t protect her airway. They called us to come and stabilize her airway.

This was a case where what field personnel have to deal with is far greater than people give them credit for. I’m working in an environment I’m unfamiliar with—inside a house on a living room floor. Also, the parents are very emotional. The mother was crying, and the father was yelling things like “Oh my God!” and “Please save my child!” The situation was frantic, but as a flight paramedic you have to be calm, cool and collected.

We were able to get the girl’s airway stabilized and fly her to the closest pediatric center. This was a case where we couldn’t take a parent on the helicopter because neither were mentally stable enough to accompany us. It would have been detrimental to our safety, their safety and, of course, the safety of the patient.

The child ended up surviving and afterward endured several surgeries to reconstruct the bones of the face.  Now, the child is fine with absolutely no deficits. The family later stopped by the base to thank us. When that happened, I was proud to be part of that. It was a reminder that my career choice really matters. Each day is different. Everybody has a different story. Everybody has a different injury. In that moment, you’re pouring everything you have—all your training and all your experience—into trying to save a life. When you have a good result, it’s a reminder why I do what I do.