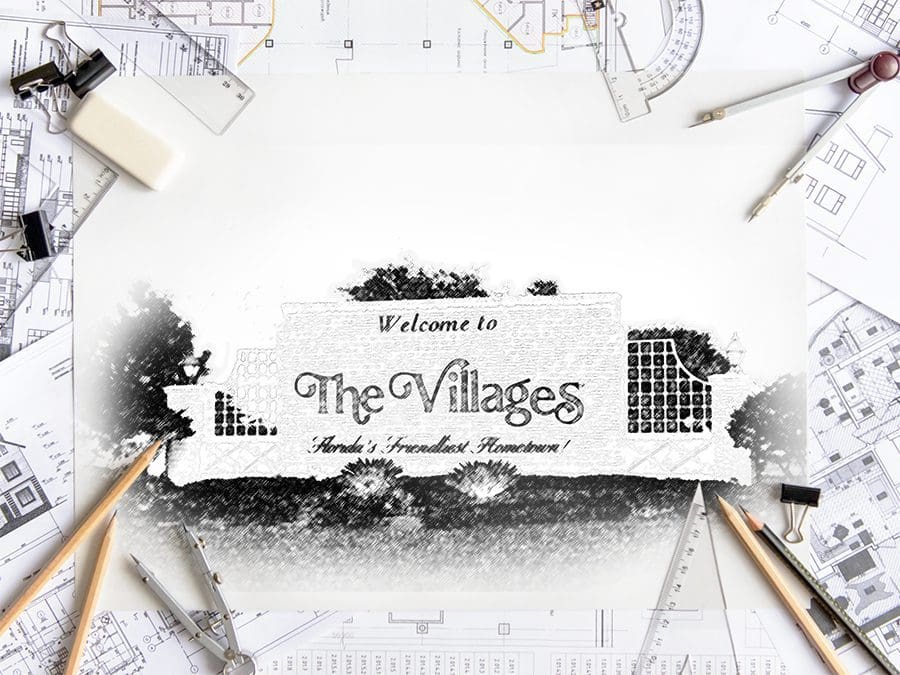 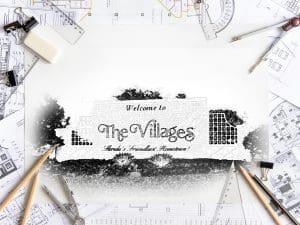 Two projects underway this week will bring upgrades to Lake Sumter Landing in The Villages.

At Wilkerson Creek Park & Children’s Playground on Old Camp Road, across from Sonny’s BBQ Restaurant, 1128 Canal St., a new pirate ship playground structure will sail in and be moored at the playground docks as the original ship sails away into retirement, according to an announcement from District Property Management. The new pirate ship includes traditional slides and climbing features to encourage physical development and fitness.

The area is expected to be closed for construction until the project is completed in late January.

The second project involves rebuilding the Wilkerson Creek Waterwheel, located between the Bass Factory Outlet and Chop House at Lake Sumter on Wilkerson Creek, DPM announced. Not only will the waterwheel be replaced, it will be back in operation to emulate one of the largest waterwheels (28 feet) east of the Mississippi River.

A portion of the parking area behind Bass, as well as some of the walkway, will be closed to the public until the project is completed later this month.