One novel becomes a series 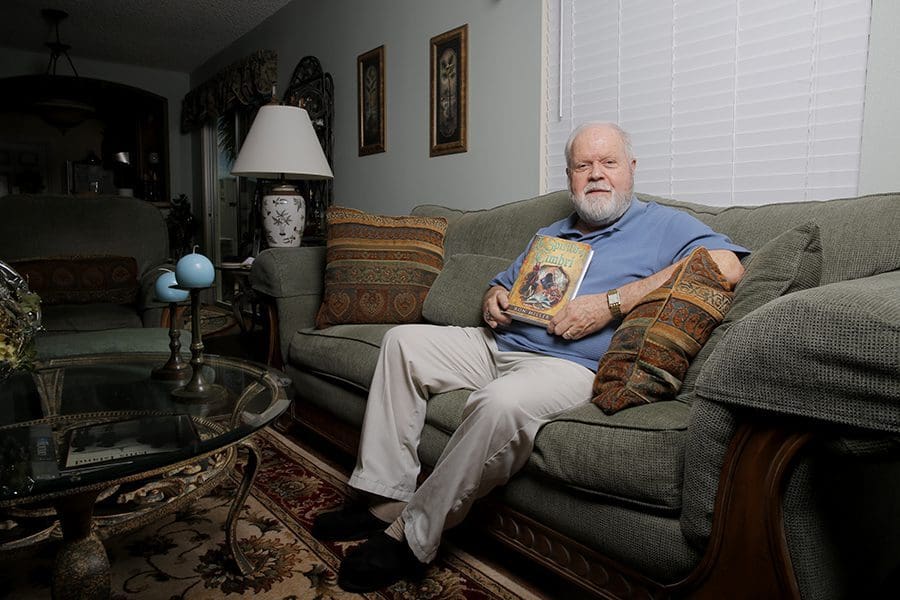 One novel becomes a series

Three years ago, Ron Miller awoke at 3am and began writing his first novel.

An Army veteran, Ron Miller spent 27 years serving during the Vietnam and Desert Storm eras with extended time in Germany.

But it was in California where Ron received some of his greatest military experience. Stationed at the 160,000-acre Fort Hunter Liggett, he worked with units of Marines, Rangers, Special Operations, Black Ops, CIA, law enforcement and drug agencies, state police, combat reserves, and firefighters.

“Still, I wanted to write a book about the humorous side of Army life and call it ‘Murphy’s Law’ because my mother’s name was Murphy, and I thought it could be very amusing,” says Ron, 77, of the Village of Springdale.

But the book Ron started one early morning was titled “The Spirits of Cimbri.” Before long, he wrote a sequel, “Attack on Cimbri.”

“When I discovered my ancestors fought in a historical battle in France called Saint-Aubin-du-Cormier, I became very interested in that time period,” he says. “So, the morning I began the novel, what came to me was this heroic battle with Germanic, Danish, and Greek warriors fighting against the barbaric, unwashed hordes of that era.”

The book he thought would be about the Army instead follows the lives of patriots building a new country called Cimbri in the year 1488 on the shores of what is now the Baltic Sea.

“I see the story in my head like a movie, and the words just keep coming. Much of what I learned from my Army experience is used in my books,” Ron says. “I’m now writing the third one and even imagine two more novels before this story is over.”