The “center” of attention

The “center” of attention

Tacko Fall is standing tall in the world of college basketball.

Opponents of the University of Central Florida men’s basketball team have a tall order. They must find a way to slow down Tacko Fall, the Knights’ 7-foot-6-inch center who is the tallest player in college basketball. So far, their efforts in stopping him have come up short.

Fall, who played high school basketball at Liberty Christian Prep in Tavares, is averaging a double-double (12.6 points per game and 10.1 rebounds per game) this season. In December, he was named as the American Athletic Conference Player of the Week after averaging 17.8 points and 12.5 rebounds during the three-game Charleston Classic tournament.

He has also helped the Knights orchestrate an amazing turnaround. After finishing 12-18 last season, UCF is 14-7 as of this writing and has its sights set on playing in the NCAA Tournament.

Of course, Fall is not one to brag about his success. He has giant hands and massive feet, but his ego remains small.

“I still need to improve my strength and speed and add more post moves. I’m just a regular college student who plays basketball. There’s nothing special about me.”

Many people would disagree. Among those are the curious onlookers who hound him at airports and other public venues in hopes of a selfie or autograph. Introverts such as Fall typically shy away from such public attention, but he takes it all in stride.

“My height is something God gave me. I cannot run away from who I am. I am trying to be humble,”he says.

A native of Dakar, Senegal, Fall began playing basketball at the age of 16 and moved to the United States in October 2012. After traveling throughout several states searching for a charter school to play basketball, he landed at Liberty Christian Prep in Tavares. He lived with a host family, Davis and Mandy Wettstein, of Grand Island.

“Tacko is a very cool human being who has a big heart,” Mandy says. “His mother instilled a strong set of core values into him, and he has never deviated from those core values.”

After playing two seasons at Liberty Christian, Tacko signed with UCF and as a freshman averaged 7.4 points. 5.9 rebounds, and 2.33 blocks. Thanks to an intense offseason of workouts, Fall has significantly elevated his game this season.

“I’m not worried about my individual stats; I just want to help my team make the NCAA Tournament. I love my teammates. And I praise God for giving me this wonderful opportunity.”

For someone his age, Fall possesses a great deal of humility and maturity.

No wonder everyone looks up to him. 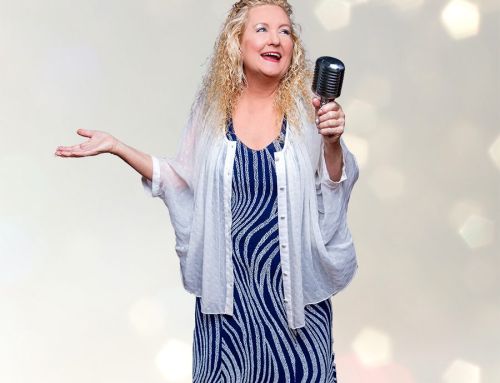