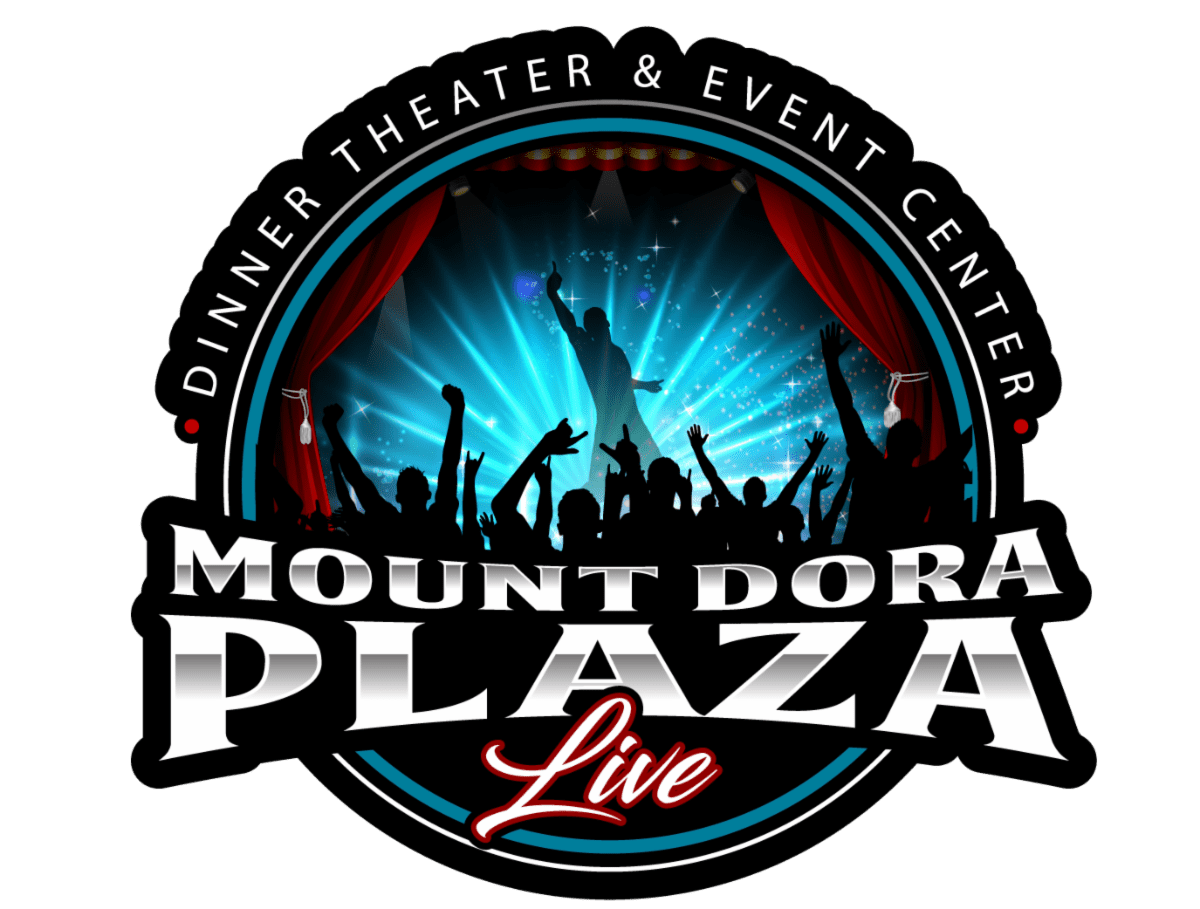 May 1-3 – “God’s Favorite,” a Neil Simon comedy loosely based on the Book of Job.

Saturday, May 9 – The Bango Bangos Ladies of Rock.

Saturday, May 23 – USO Cabaret Show featuring the Queens of Broadway.

In addition, Tito Puente Jr. & His Orchestra have been booked for a 7pm performance on Saturday, Oct. 17.

For tickets and more information, call 352.234.3755 or visit mountdoraplazalive.com.