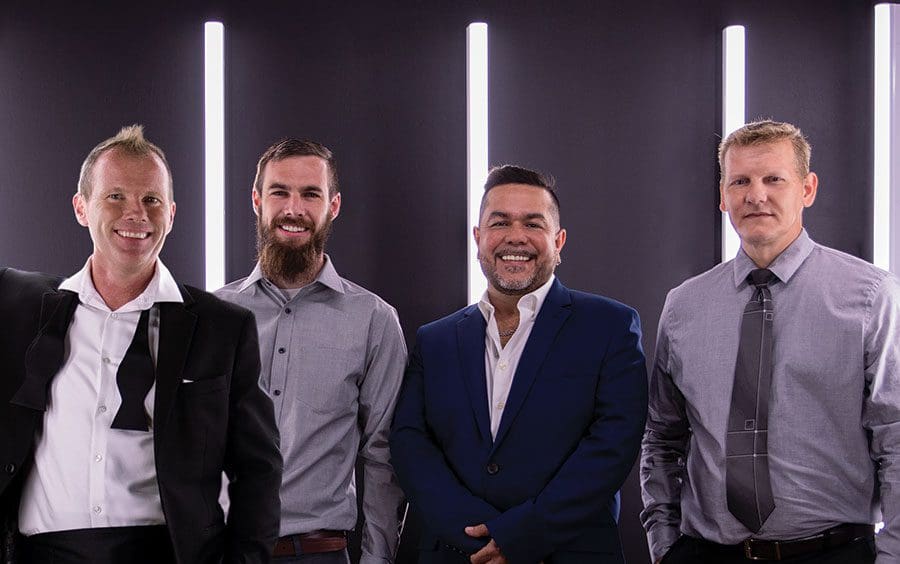 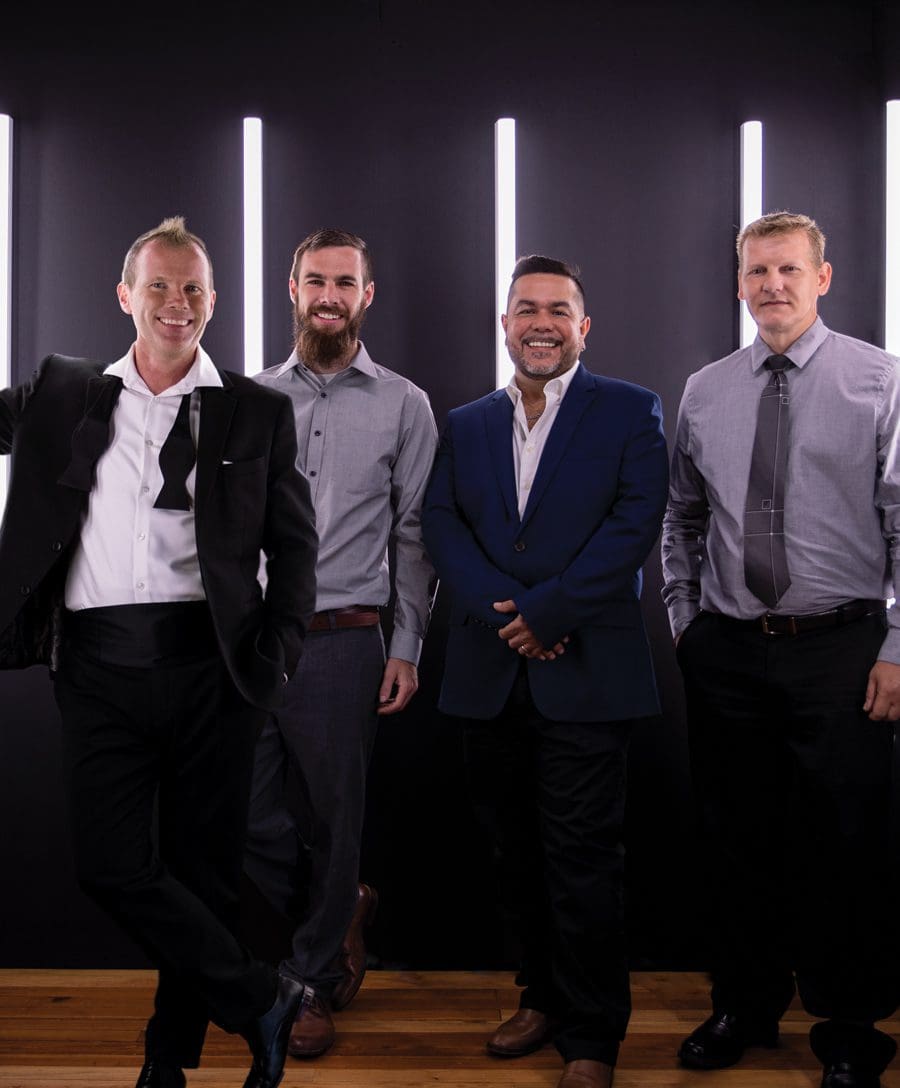 Gary King, owner of All German Motorworks in Leesburg, has a simple business philosophy. He might not be the cheapest in town, but he definitely strives to be the fairest and most honest.

“I’d rather take $1 from a million people than $1 million from one person,” says Gary, who opened the company in 2016.

His company services and repairs German automobiles such as Audi, Porsche, BMW and Mercedes. For him, honesty is valued more than money. He’ll gladly discuss a repair situation with a customer and advise them to whether the repair is in the best interest of the customer rather than the best interest of his shop.  And for his female customers, he believes in education when it comes to their cars rather than them being told what is wrong and what to do. The ladies of the home “always” has the final say, even in his shop. For the ladies, “Knowledge is power.”

“We’ll let women see under the car so they can better understand the problem,” he says. “By treating people honestly, I always win, even when I am wrong.”