Anyone who loves words will love this book 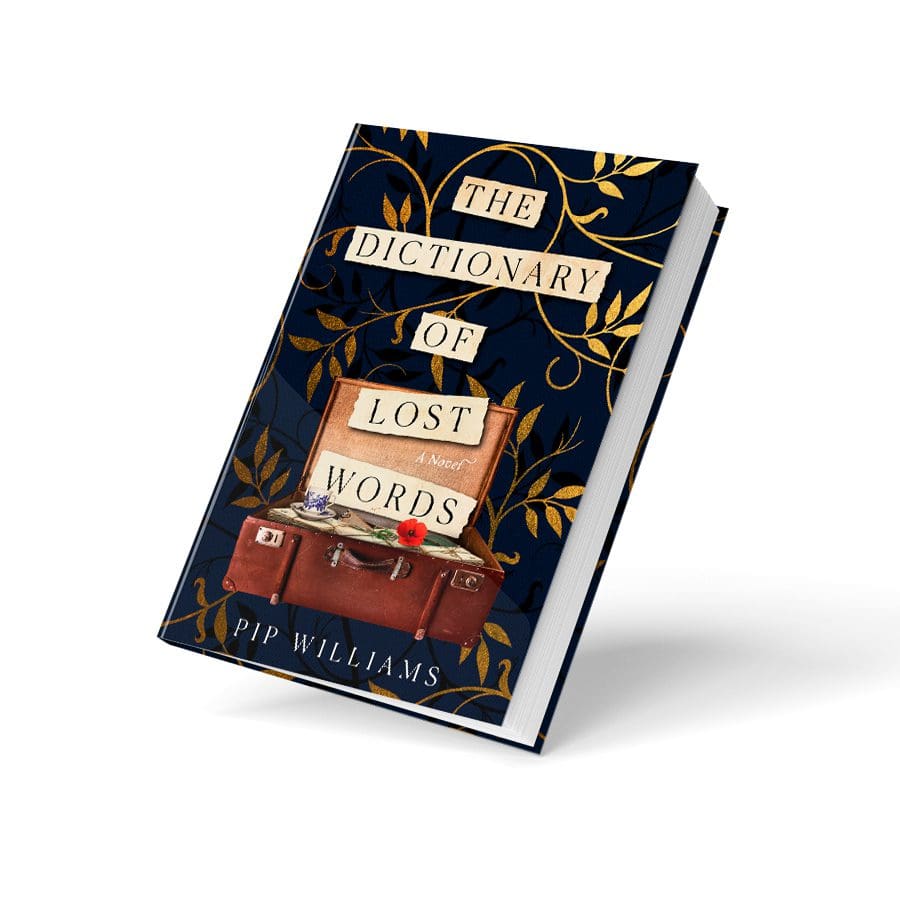 Anyone who loves words will love this book

‘‘The Dictionary of Lost Words’’

By Pip Williams. A young girl’s quest to save a collection of unwanted words from being lost forever.

In 1879, Dr. James Murray was appointed editor of the Oxford English Dictionary to succeed Samuel Johnson’s Dictionary of the English Language. Dr. Murray moves his family to Oxford and sets up his work place in a garden shed called the Scriptorium. The walls are surrounded by alphabetized pigeonholes that rise from floor to ceiling, and old dictionaries and history books are piled on every surface. It is here that we meet our young heroine, Esme, the 5-year-old daughter of one of Dr. Murray’s most-trusted lexicographers. Esme’s mother has died so she is allowed to be in the Scriptorium with her dad. She helps her dad open the mail and sort the “slips” that come from volunteers from all over the world who submit words and their definitions for the new dictionary. The slips are placed in the correct pigeonhole, except for the slip with the word bondmaid on it, which will be discarded because it does not seem to have enough information.

But Esme has another idea about this rejected word. She takes the slip and hides it in a trunk, then scratches the words “dictionary of lost words” into the side with a hatpin. Thus begins her quest to save unwanted words, as well as search for spoken words that may not ever be recorded.

As Esme grows up, we become anxious about the choices she makes in her life, cry with her heartaches, and cheer for her victories. The story is further enhanced by Esme’s involvement in world events, such as the suffrage movement and World War I.

The brilliance of this novel is that it weaves Esme’s fictional story through the accurate history of the development of the Oxford English Dictionary, including the actual people who worked on it, and the processes of compositing and printing leading up to its publication in 1928.

This is a masterful piece of writing by Pip Williams, who not only offers us a captivating story, but explores the linguistic inequality of the men composing the dictionary. Anyone who loves words will love this book.