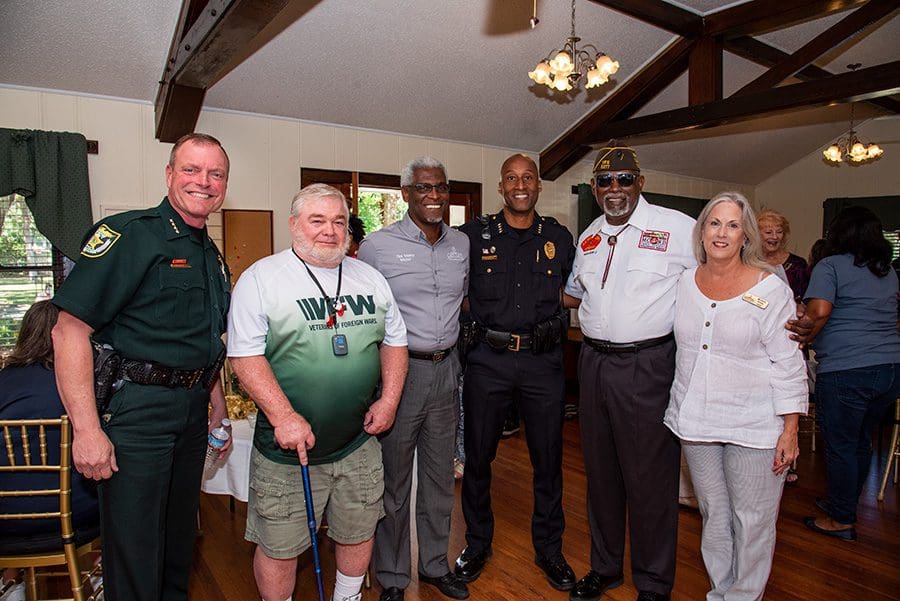 The Clermont Woman’s Club, formed in 1921, celebrated its 95th year of serving the South Lake community with an open house at the club’s home at 655 Broome St., Clermont, which is now on the National Register of Historic Places. The club supports many local organizations, including Cooper Memorial Library, The Haven, Moonlight Players, Clermont Historical Society, and South Lake Animal League, to name a few. CWC also presents $1,000 scholarships each year to one student from each of South Lake’s three high schools. 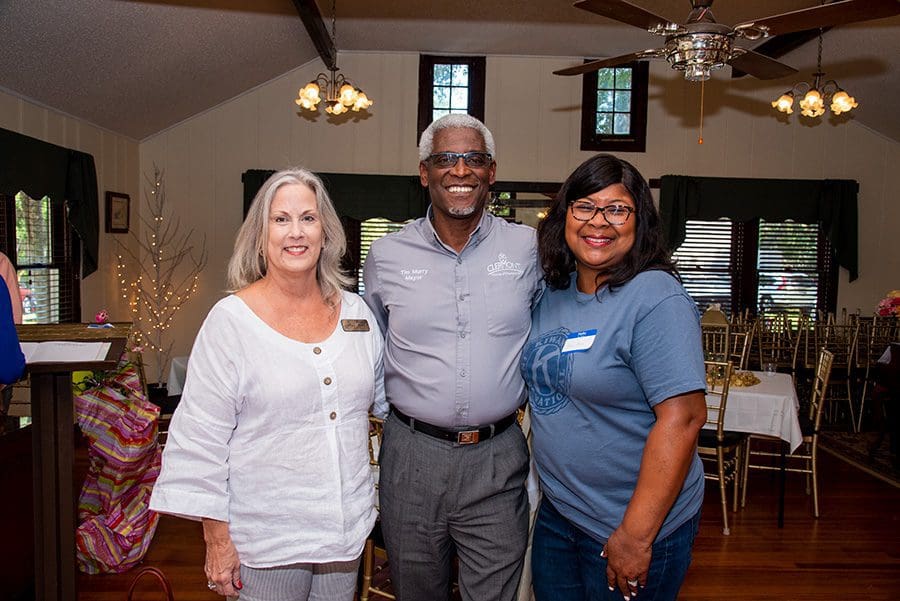 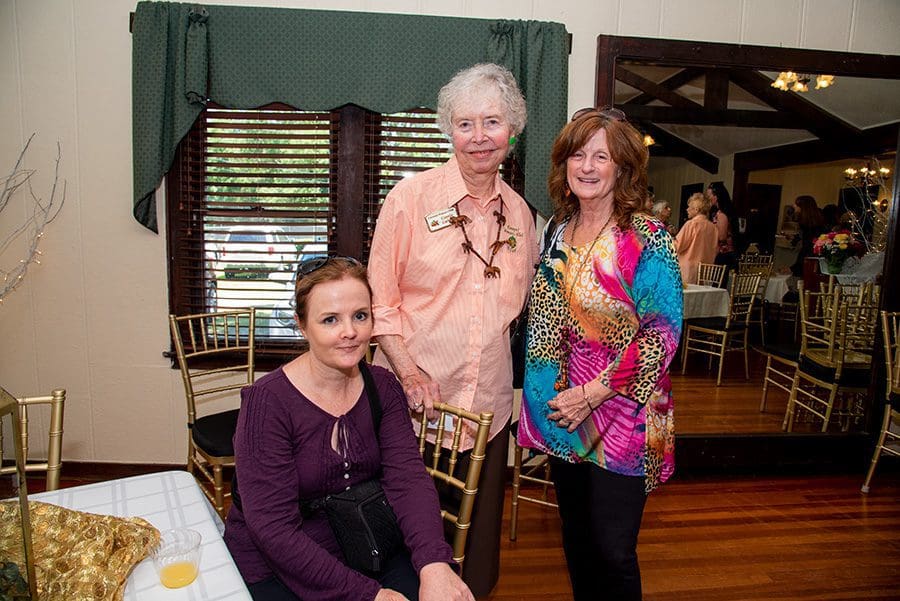 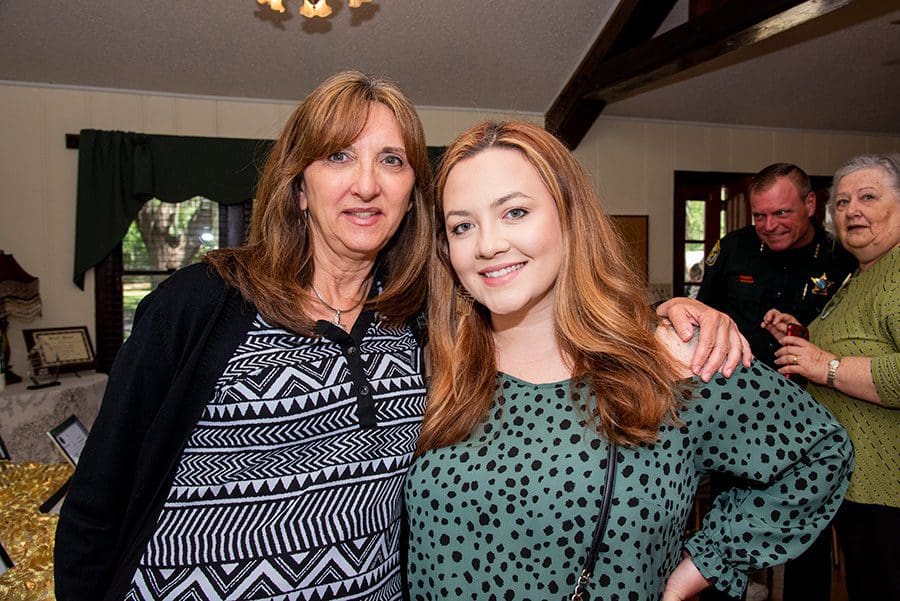 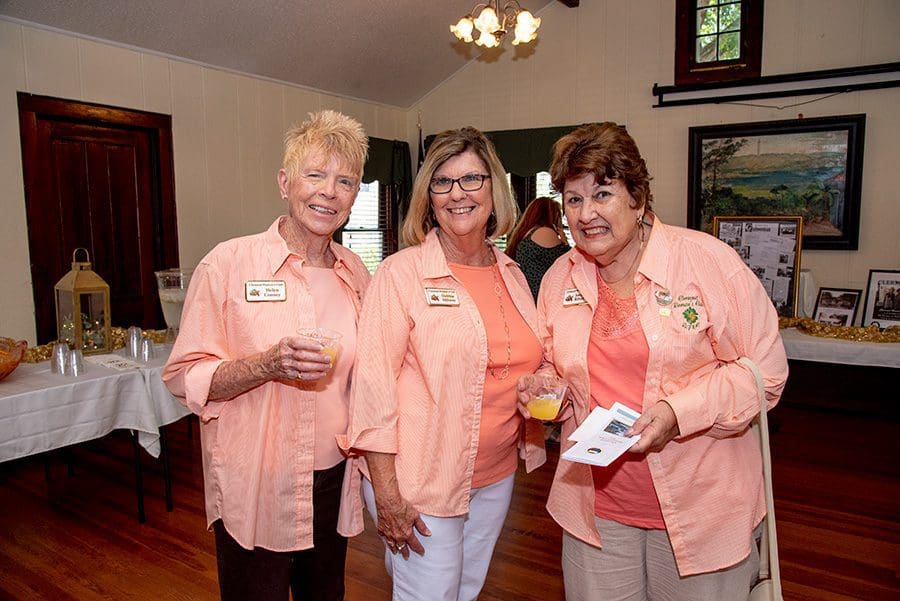 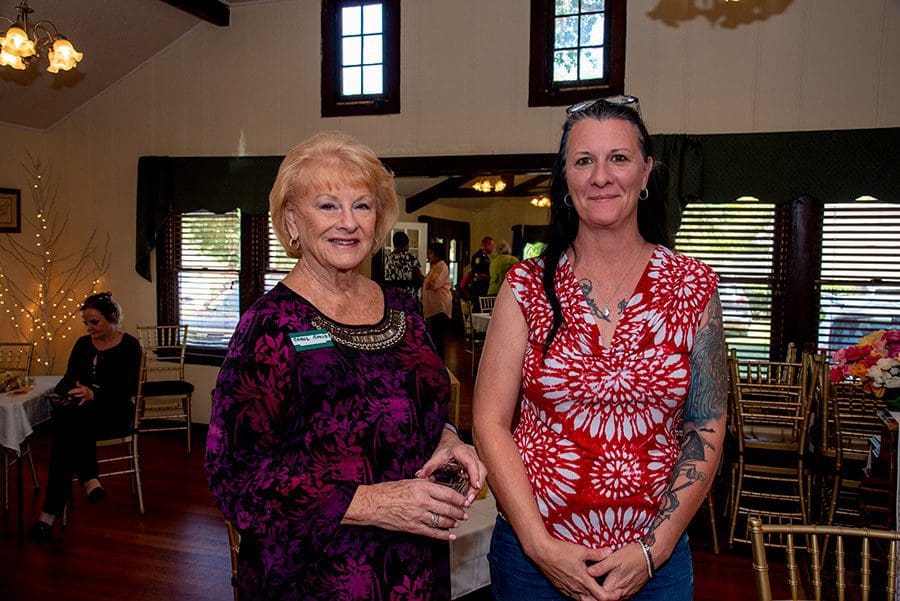