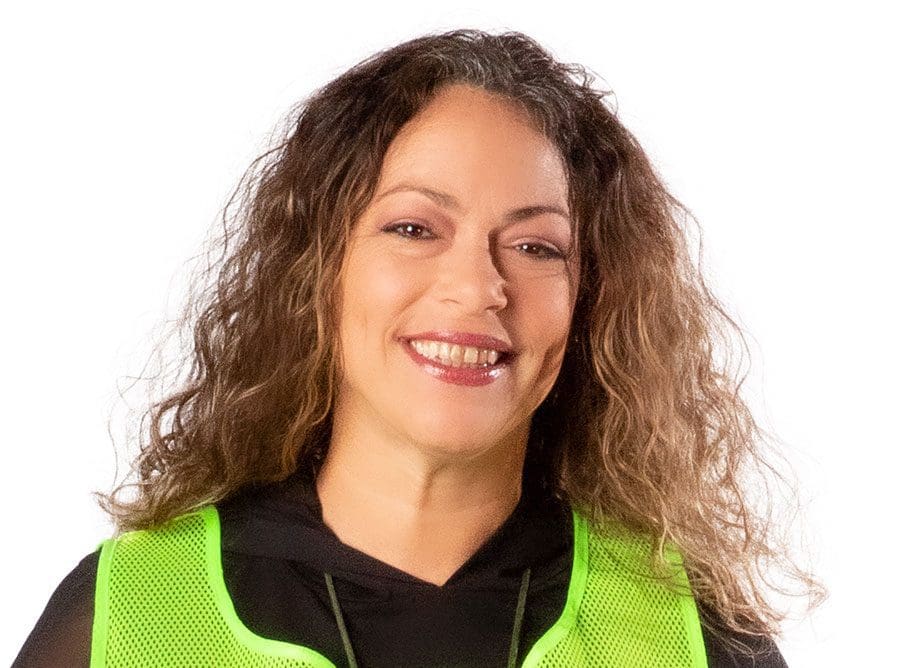 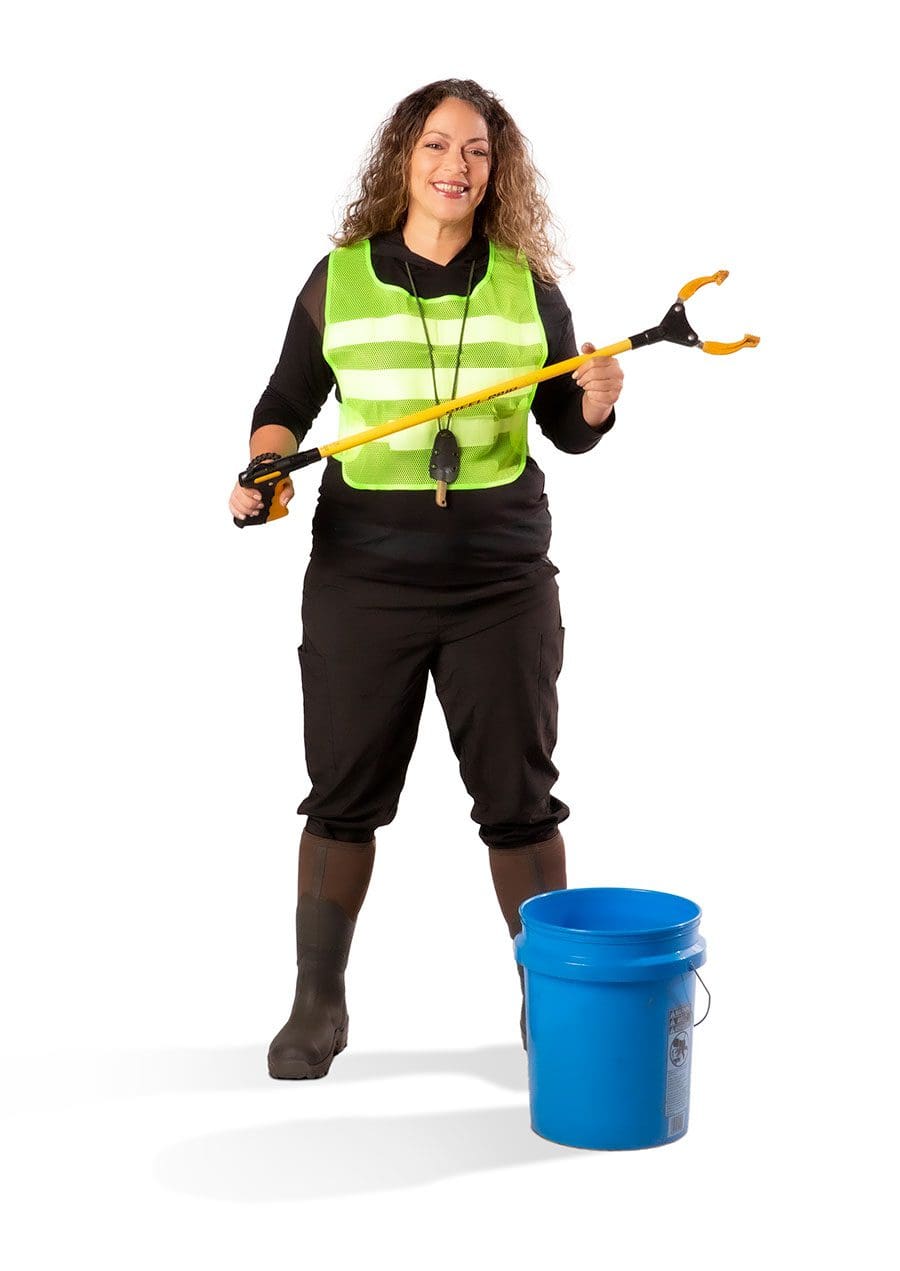 Volunteer Christine Cruz devoted to animals, people, and the environment.

Christine Cruz, 45, of Eustis, has been voted by Style readers as Volunteer of the Year for four consecutive years, and it’s evident she is passionate about helping wherever she is needed.

“I’m on call for any organization that needs help; I enjoy helping others and I think the purpose of life is to give back,” Christine says, adding over the years, she’s lent a hand to 30-40 nonprofits, mostly those that benefit people, animals, and the environment. “I think everybody can make time for a couple of hours, maybe an hour here, an hour there, which can make a world of a difference.”

She’s involved with CleanUp Eustis, which began as a one-day event that has since expanded into continuous meet ups. it involves a partnership between volunteers removing trash and debris from the water and shoreline at Ferran Park – some dangerous, like discarded drug needles – and local businesses, community members, area schools, and city government donating drinks, snacks, funds, and supplies for the cause.

“After our second year, we had taken out thousands of pounds,” says Christine, recalling the first cleanup was inspired after a local fisherman and his son were appalled by trash along the lakeshore. They posted on social media about being unable to fish because of the awful conditions.

“What drives me is finding solutions to the problems that we have in our community,” says Christine, originally from Nebraska, who started the Facebook group, CleanUp Eustis, and organized the first cleanup day on Labor Day 2017. Hundreds of people came out, including a local celebrity, Aaron Phillips, who was on Discovery’s show “Naked and Afraid.”

“After that cleanup was over, there was still interest of people to go back out,” says Christine, adding the cleanup, recognized by Lake County’s Adopt-a-Lake Program, has become a regular Saturday activity, which she now participates in twice a month.

“My recommendation for anyone wanting to volunteer is to find something you enjoy, call an organization to find out what their needs are, and the bottom line is ‘show up,’” she says.

Christine strives to organize a local event for World Spayed Day in February 2022, for dogs and cats, through the Marie Rich Foundation, where veterinarians would be paid for their services.

She is eager to hear from veterinarians that would like to be involved in World Spayed Day.