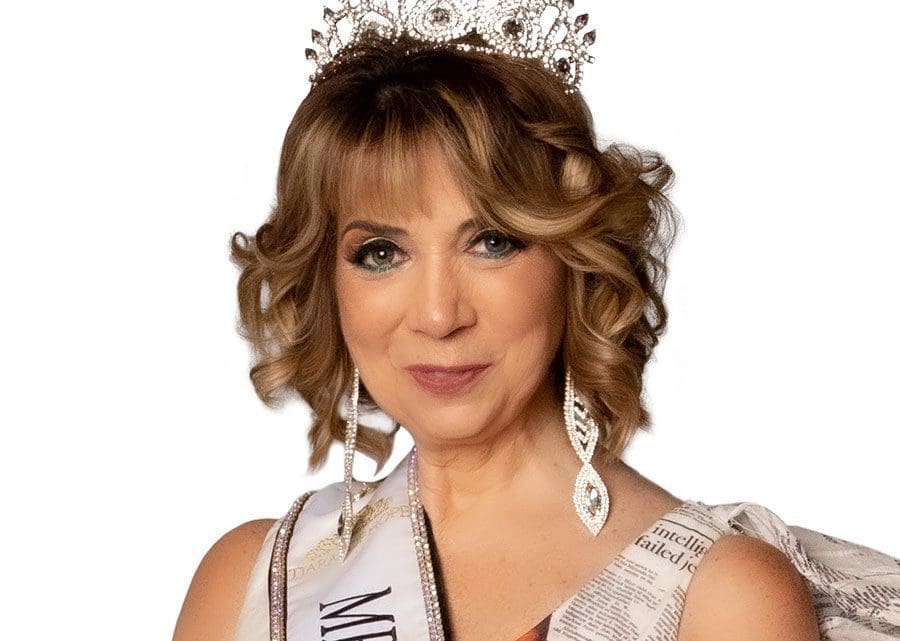 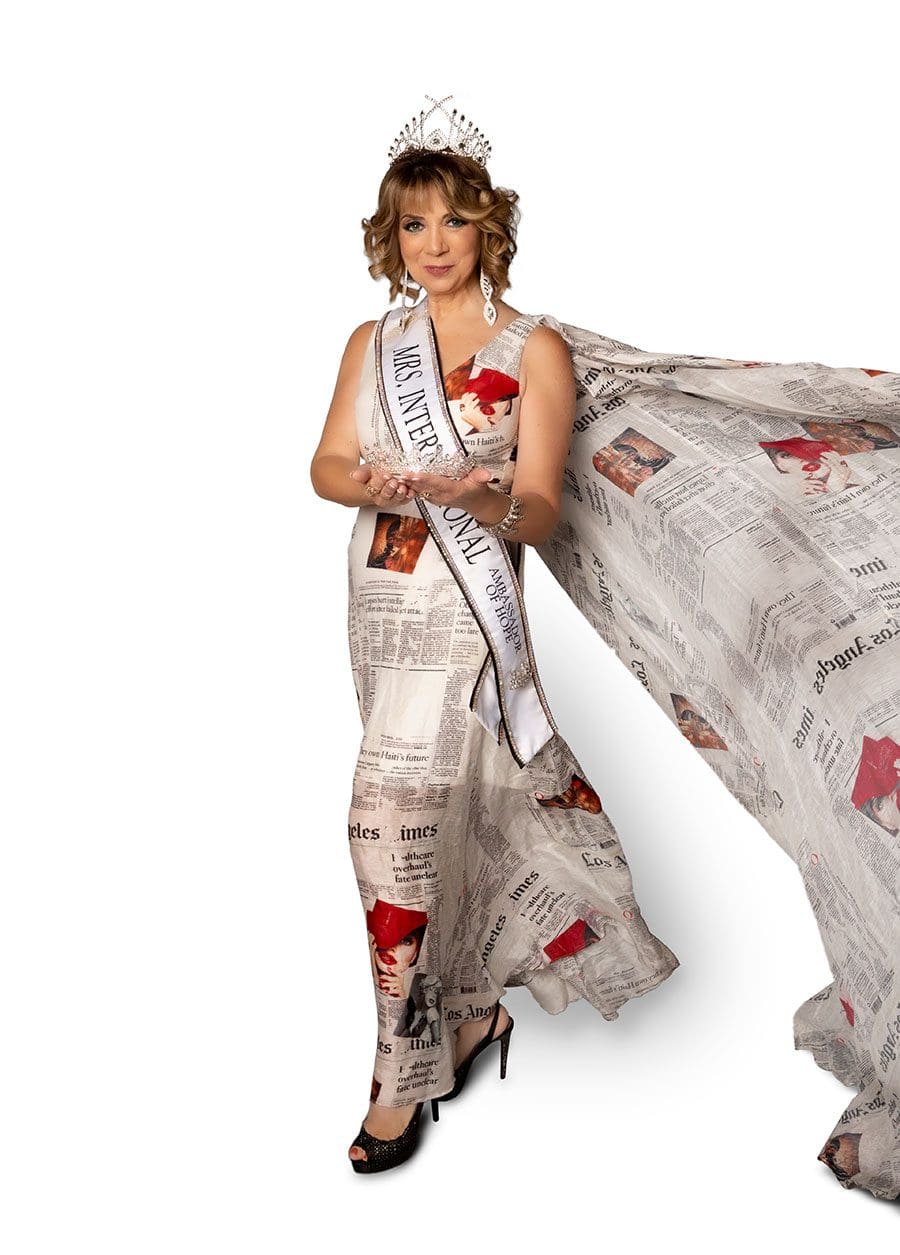 If there was a Guinness World Record for the person who has purchased the most tiaras, Clermont’s Dianne Garvis would probably win. She has purchased nearly 4,000 (and counting) pretty crowns as the founder of Tiaras of Hope, all part of her mission to provide others with a little joy and inspiration.

Dianne remembers the thrill of being crowned with a tiara. At age 23, she was Miss Montverde and represented Florida in Nashville; she later wore the tiara as Mrs. Central Florida, and she represented the Sunshine State at the 2016 American Dream National Pageant and was crowned Mrs. Elite American Dream.

Tiaras of Hope has a team of 22 ambassadors around the U.S., U.K., and Canada, who provide special coronations and deliver messages of hope to those battling life altering and life-threatening illnesses.

“We are simply a group of individuals who believe that in one’s darkest hour, if someone speaks hope it can make a real difference,” says Dianne, recalling the scripture Isaiah 61:3 gave her comfort when she was grieving her father’s death. The scripture also became catalyst in starting Tiaras of Hope.

Her first crowning took place at Give Kids the World Village in Kissimmee. She also has taken tiaras to numerous children’s hospitals, including St. Jude’s, and she delights in giving “tiaras of honor” to elderly in nursing homes and patients of Cornerstone Hospice.

“We literally could be sharing tiaras of hope and honor, 24 hours a day around the world,” says Dianne, who would love to have more ambassadors.

In May 2021, Cornerstone Christian University in Orlando presented Dianne with an honorary doctorate of humanities for her work. And she recently appeared on the “700 Club,” sharing her story about losing her voice, how if affected her ministry, and how through prayer, got it back, thankfully, since Dianne is also a gifted singer and founder of the Good Neighbor Program, an organization that helps people with various needs.

Dianne lives her motto: “No day should ever be about me; rather how can I be a blessing to one person each day.”