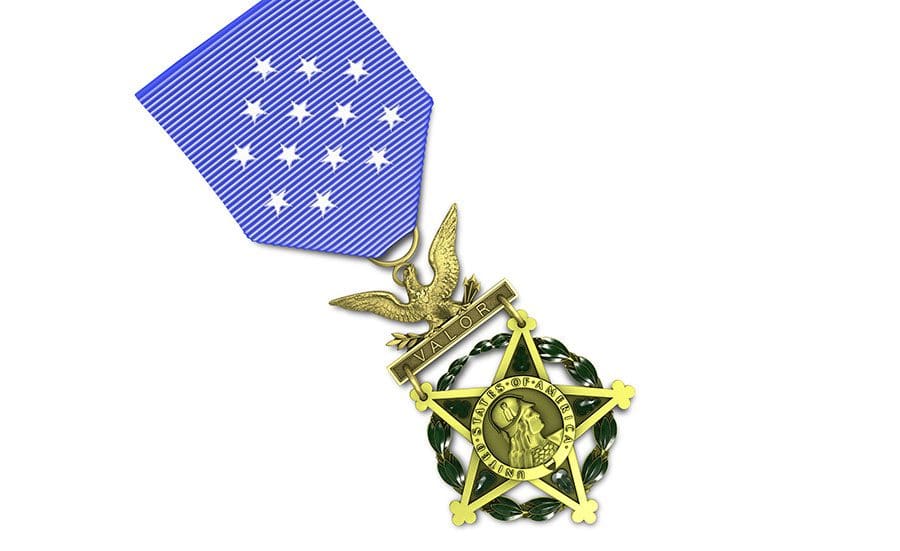 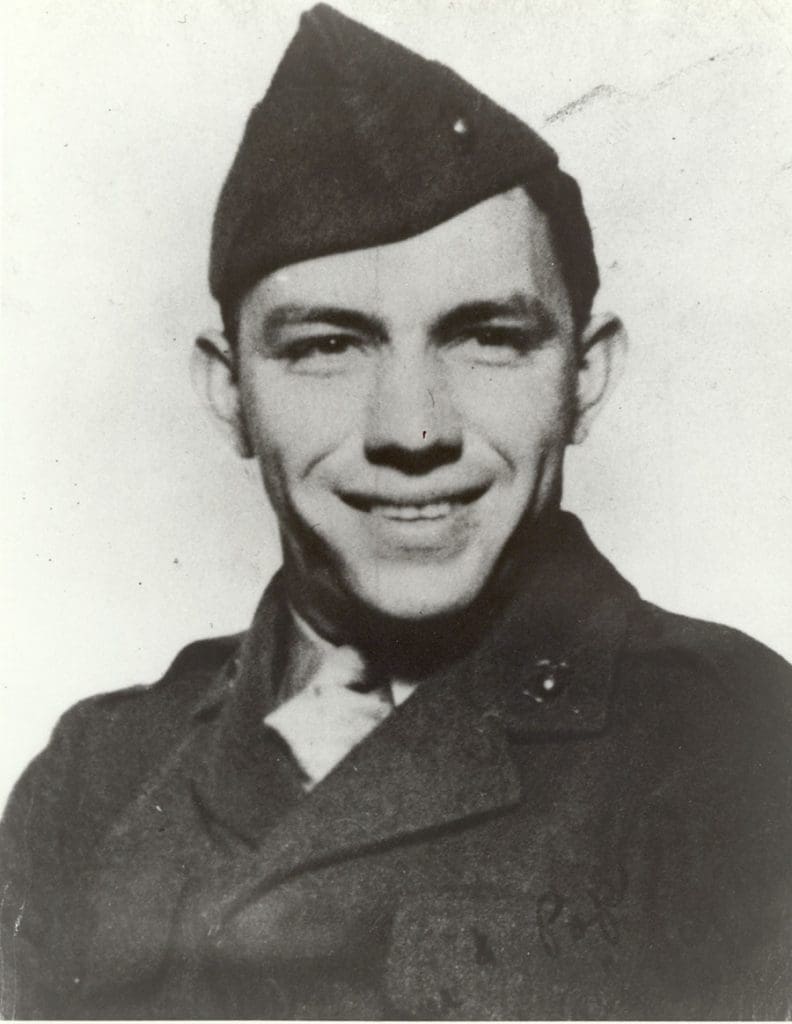 Altoona is the site of the McTureous Homestead and Museum, a 19th-century Cracker house and the childhood home of Medal of Honor recipient Robert M. McTureous, Jr., a U.S. Marine fatally wounded while fighting valiantly in Okinawa, Japan. He received the military’s highest decoration for his heroic efforts in killing six Japanese troops during a bloody battle. The museum’s military room displays Robert’s medals. His Medal of Honor is displayed at the Lake County Historical Museum in Tavares.