First Responders to be honored at 9/11 Remembrance Ceremony 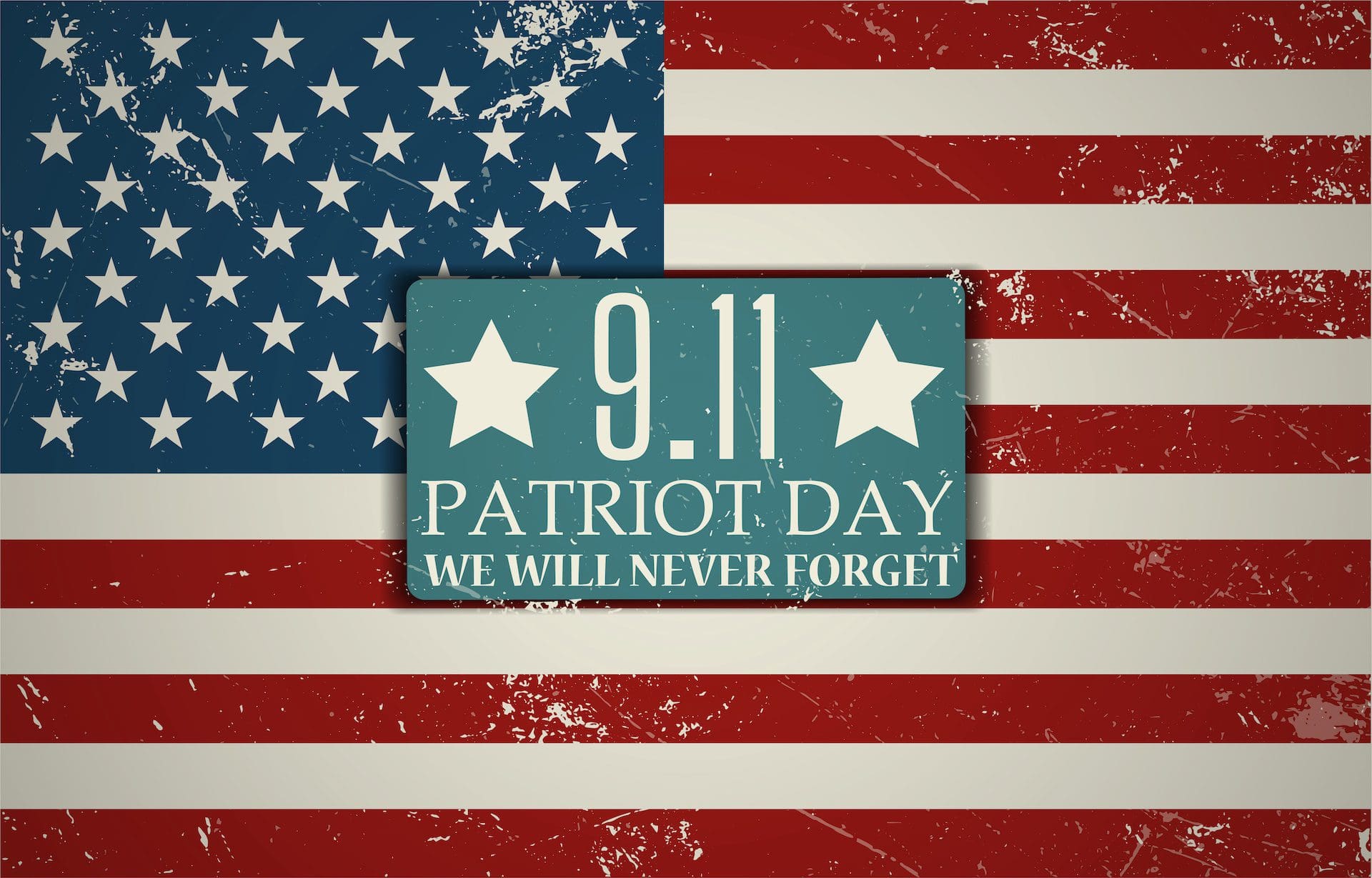 First Responders to be honored at 9/11 Remembrance Ceremony

First Responders to be honored at 9/11 Remembrance Ceremony planned for Sunday in Tavares.

On the 21st anniversary of September 11th, county and city officials will gather at the Lake County Historic Courthouse to honor those lives lost in the 9/11 attacks and our local first responders.

“9/11 was an extraordinary tragedy for our nation and we want to remember that massive loss so that it never happens again,” Lake County Property Appraiser Carey Baker says. “We live in a dangerous world and we also want to honor our own first responders who put their lives on the line each day – every firefighter, police officer and paramedic.”

Carey recalled that September day, watching the news as first responders raced inside a fiery skyscraper to rescue all they could before ultimately giving their own lives.

“It’s important for every community to pause and take time to remember,” Carey says. 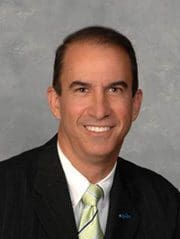 Along with Carey Baker, guest speakers for the event include Congressman Daniel Webster and Lake County Board of County Commission Chairman Sean Parks. 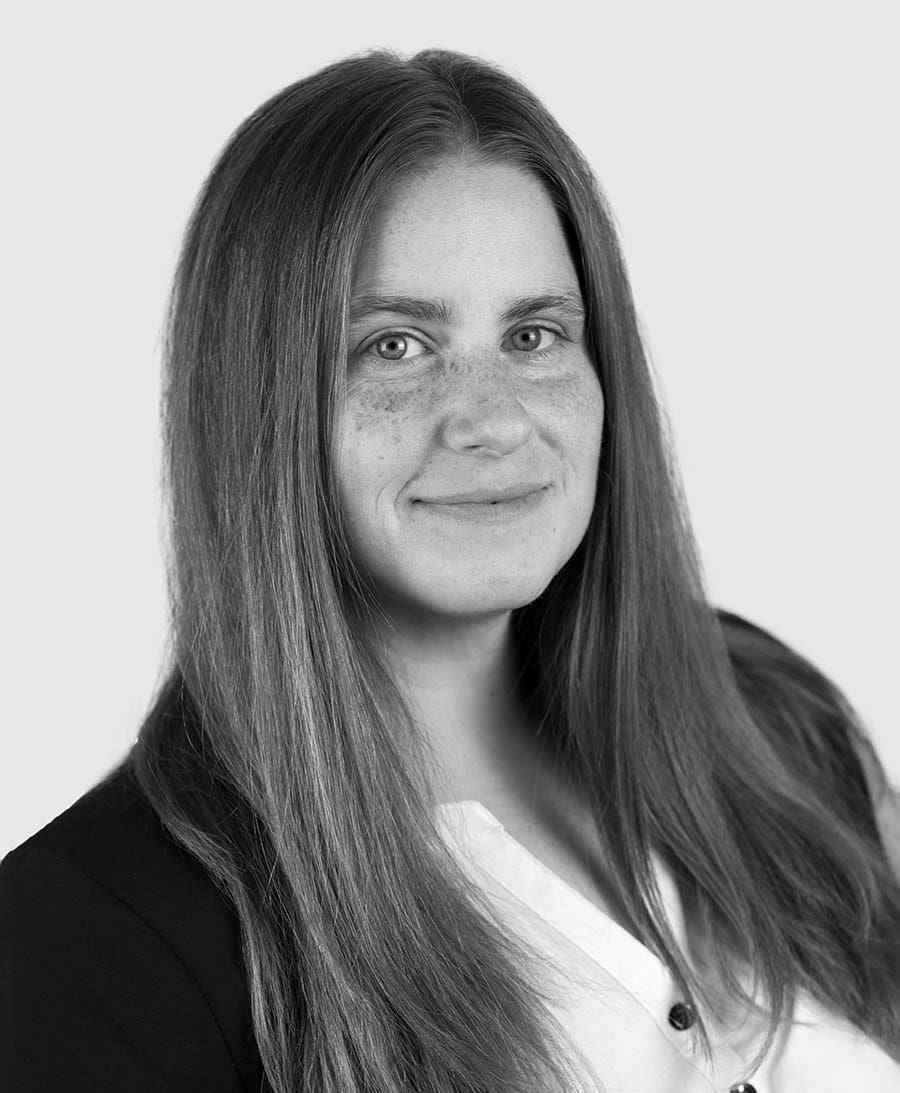