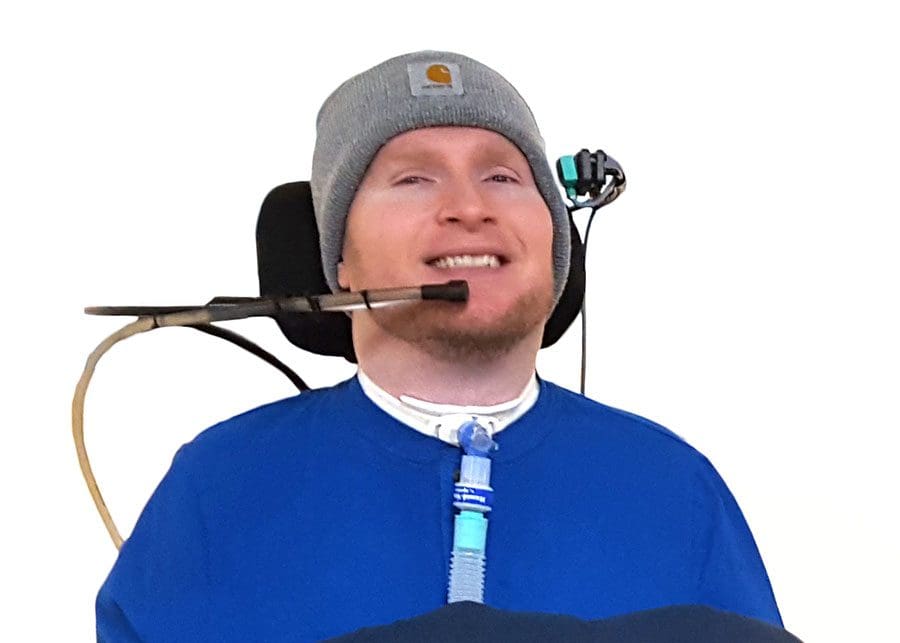 Sometimes, life and tragedy intersect. You can either wallow in self-pity or accept the hand you’re dealt and emerge stronger than ever.

Bill Miller chose the latter. Bill, a Leesburg resident who inspired countless people while living nearly 25 years as a quadriplegic, died on March 22. Following his death, dozens of Bill’s friends and family members posted thoughtful messages on his Facebook page, referring to him as a “precious soul,” a “hero,” and an “inspirational, thoughtful, and amazing human.”

Words alone cannot adequately describe Bill, who was unable to move his legs, lift his arms, or curl his fingers. His life was forever changed in August 1997 when Bill, a 20-year-old student at the University of Florida, tripped over a piece of exercise equipment in the middle of the night and landed awkwardly. He became a quadriplegic, paralyzed from the neck down.

The accident crippled his body but not his big heart. He proved that people with disabilities have abilities, too. 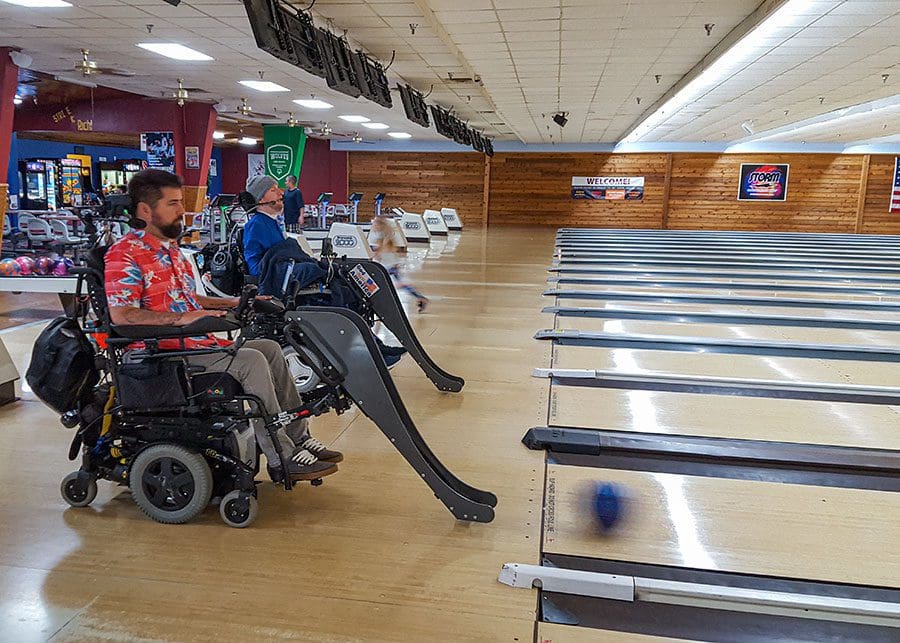 Consider some of his accomplishments in the nearly 25 years he lived as a quadriplegic.

Now, Bill is whole again, walking the gold streets of heaven and sporting the same big smile that he maintained even after suffering the cruelest of tragedies.