In the Kitchen: ‘Love made edible’ 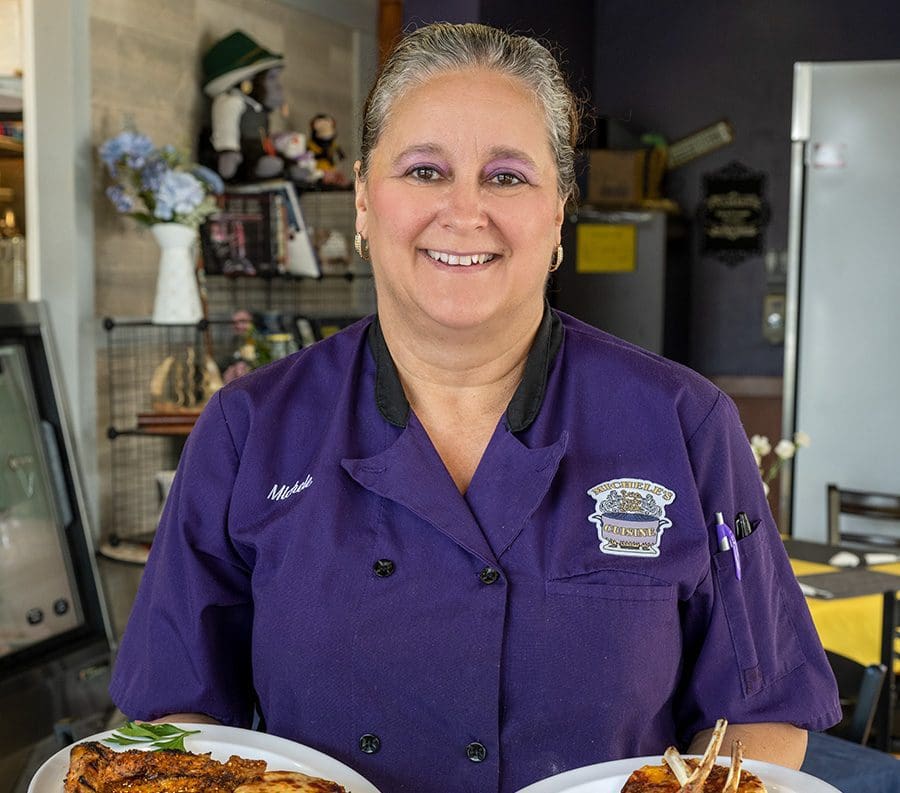 In the Kitchen: ‘Love made edible’

Michele Shellhamer has a deep love and appreciation for family, which is what brought her to Florida in the first place. Although she never intended to open a restaurant, life had other plans.

Growing up in Germany

Michele’s father, Sergeant Major Harold G. Ham, was serving in the Army in the early 1960s during the Vietnam War. He was on a tour in Germany when he fell in love with a German woman named Monika. The two married and began a family. Michele was born in 1965, two years after her sister, and spent around 13 years of her life in Germany, learning the rich culture and family traditions from Marianna Bittner, her Oma (German for grandmother), who ran a bed and breakfast.

“She was an amazing lady,” Michele says. “She’s the reason I am who I am today.”

Some of Michele’s earliest memories of cooking were with her mom and oma.

After moving back to the United States in her teenage years, Michele pursued a career as an accountant and eventually worked with her husband, Craig, in doing everything from driving a forklift to managing facilities at his industrial wholesale supplies warehouse in Louisville, KY.

Her parents moved to Lady Lake in the early 2000s, but her mother became very ill.

“She had Addison’s disease,” Michele says. “She had an inoperable brain tumor that was taking her functions away. Thankfully, with treatment that stopped growing, but she couldn’t do a lot of the things she used to.”

Michele and Craig made the move to Lady Lake to help take care of her Michele’s mom. She would help make some of the very meals her mom cooked for her as a child. Soon, even their neighbors were asking for some of her delicious cooking.

After realizing her parents’ needs, Michele and Craig began kicking around the idea of starting a meals -to-go service.

“My dad couldn’t leave my mom to go get food, and delivery services can be scary for elderly couples,” Michele said. “Plus, you don’t really get home-cooked meals. We thought it would be the perfect thing for this area.”

If at first, you don’t succeed…

Michele and Craig opened their meals-to-go restaurant in October 2019 but it was more difficult than they originally thought.

“We just weren’t getting our name out there,” Craig says. “We offered free delivery and our meals were only $10 each but it just wasn’t picking up. And then COVID hit.”

For new restaurants, the pandemic was a death sentence. But Michele and Craig didn’t give up.

“Ironically, we were already set up for takeout so thankfully we didn’t have to make that jump when the restaurants were closed down,” Michele says. “But you would be surprised at the number of people who came to our restaurant and asked if we had seating.”

“People tell me they never really ate vegetables until they tried my food. I make everything fresh and from scratch and I think that really makes a difference.’”

Michele describes her restaurant as happening by accident because they never intended to focus on in-house dining. But that is what happened. Michele’s father created outdoor dining areas next to the restaurant for people to enjoy their home cooked meals, rain or shine.

“Everyone loves the patio,” Michele says. “My dad custom built it with gutters so the rain won’t splash down between them. There are fans for the summer and heaters in the winter, and we have lots of parties and get-togethers out there.”

A tribute to Mom

Sadly, Michele’s mom died last July, but there’s not a day that goes by that Michele doesn’t think of her when she’s making her signature Schnitzel dinner.

“My mom always had a ton of cookbooks in the house, and she would adapt the recipes depending on what we had,” Michele says. “So that’s what I do. I substitute different things with some interesting flavors, so all I ask is that you try it.”

Additionally, Michele realized that throughout her life, everything that meant something was centered around food – birthdays, holidays, special occasions, etc. Family was about sit-down dinners and gathering with people you love. That’s what she hopes to bring every day to the restaurant in honor of her mother.

All about the sauce

Everything on the menu is homemade using unique flavors and techniques that Michele has acquired over the years.

“It’s all about the sauce,” Michele says. “We have a lot of traditional German items, American comfort foods, a little Italian and French, and basically anything I come up with. Every plate is a part of me and has a story behind it.”

The menu begins with a variety of breakfast and deli sandwiches or wraps, salads, and homemade soups. Some popular choices are the meatloaf sandwich, cheeseburger roll up, Philly cheesesteak, and seafood salad wrap.

“I stumbled onto my lasagna recipe when I was 13,” Michele says. “My dad really likes lasagna so I made it for him growing up and over the years perfected it.”

The side dishes are also something to brag about.

“People tell me they never really ate vegetables until they tried my food,” Michele says. “I make everything fresh and from scratch and I think that really makes a difference.”

“The purple swirl is a secret recipe that I got from a lady who used to bring it to a company picnic every year,” Michele says. “She had gotten it from her grandmother around the 1920’s and she willed it to me when she died. She wanted me to have it to continue making it for people and carry it on. I can’t make it without thinking of her.”

“We also have beer and wine that pairs well with a lot of our meals,” Michele says.

“You’ll notice the difference in our food,” Michele says. “Plus, it’s a friendly place to go. Small businesses don’t have a budget for advertising so I tell people to look at the reviews and they will speak for themselves. We’ve made so many heart-felt contacts here and I love hearing stories from our customers. Everything we do, we want to be sure it’s done with love. That’s why I call it ‘love made edible.’” 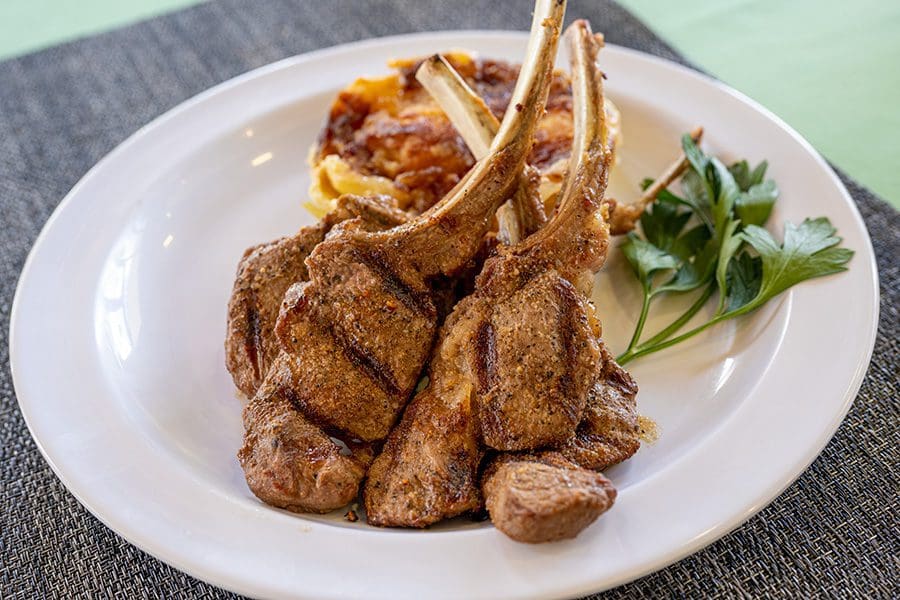 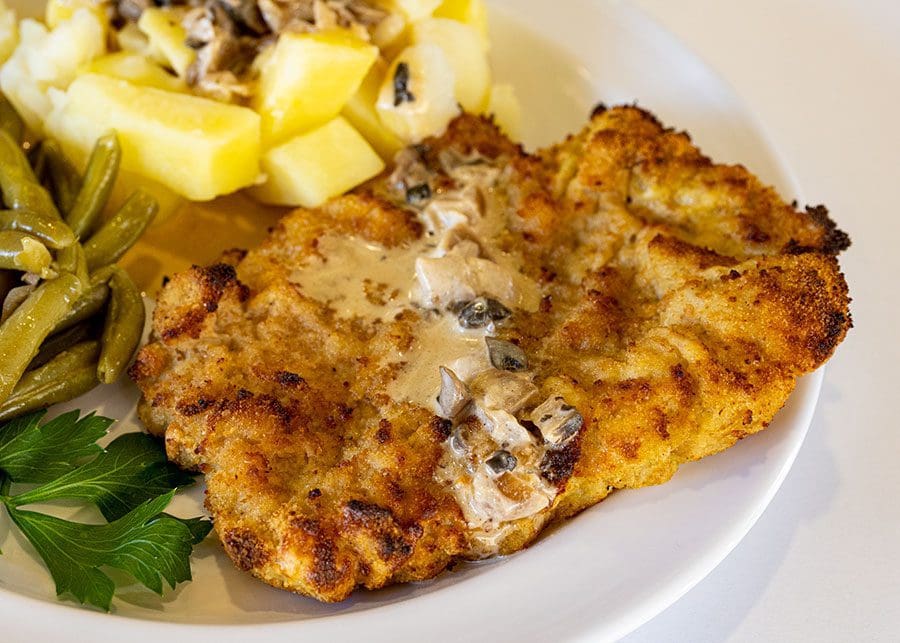 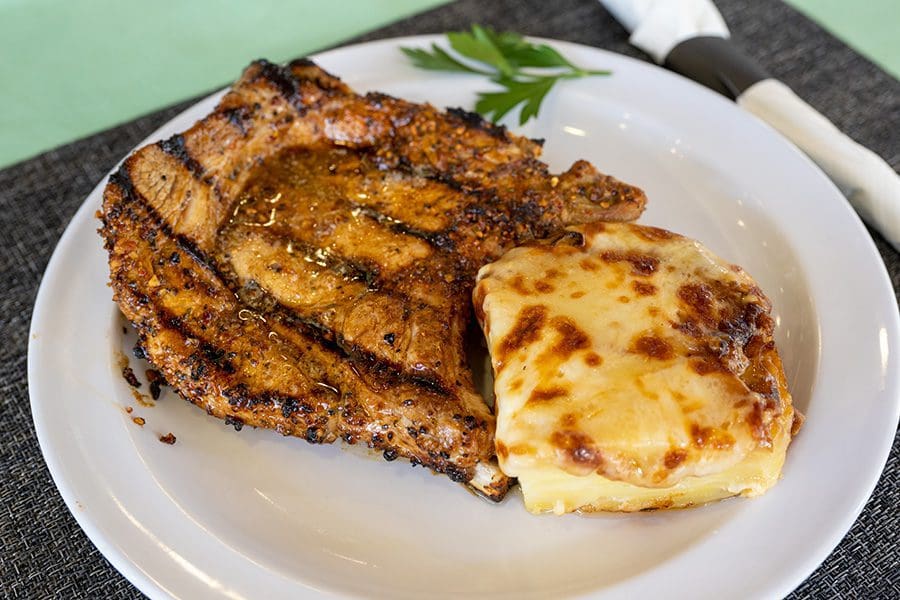 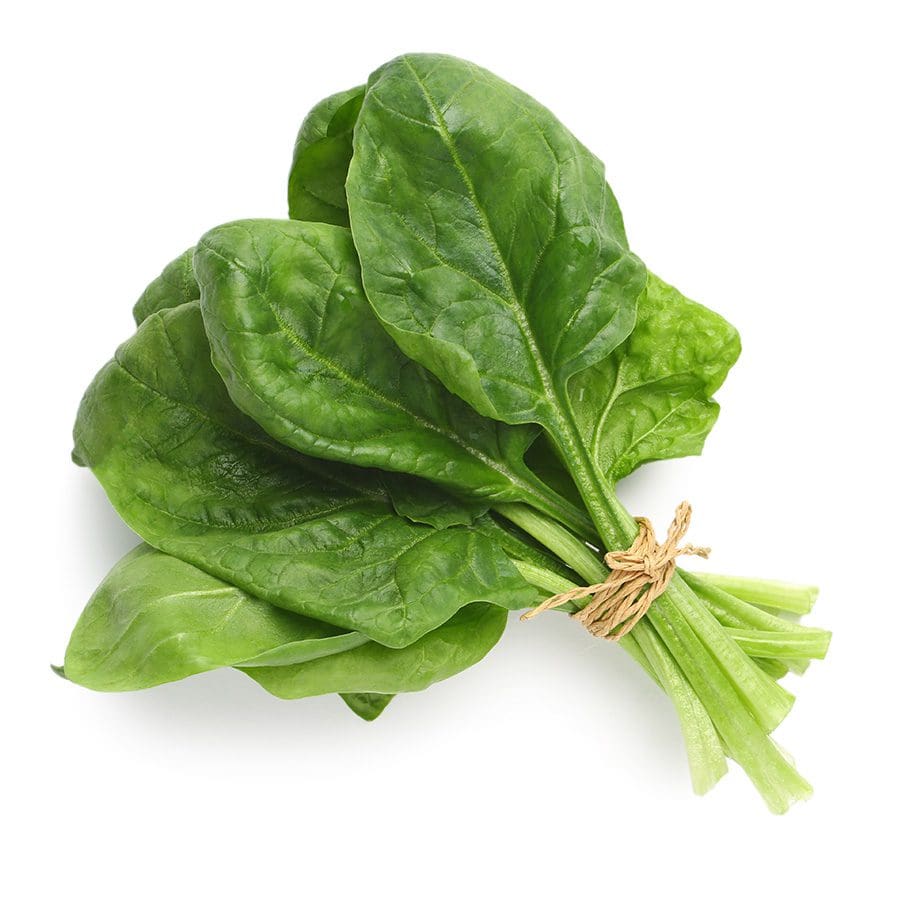