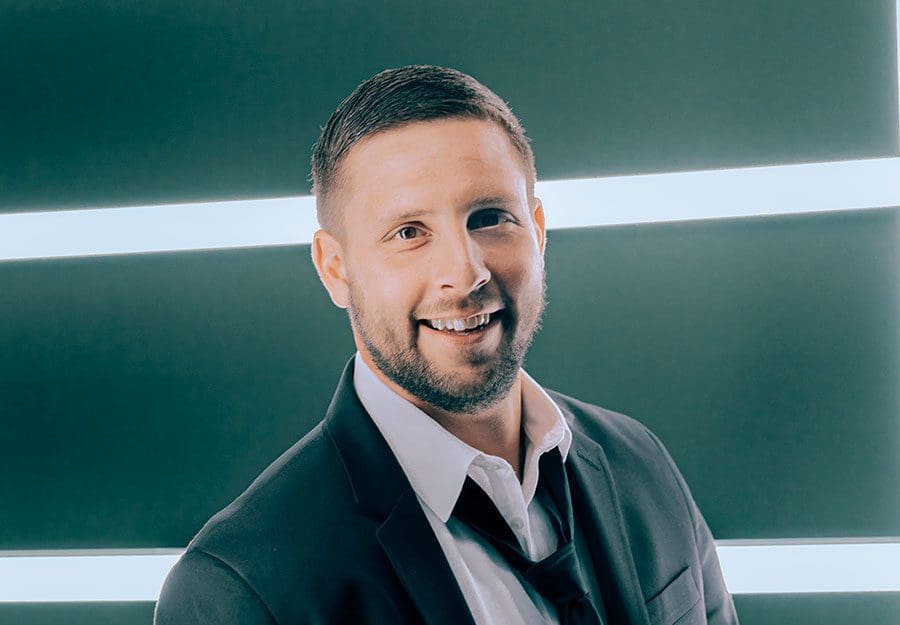 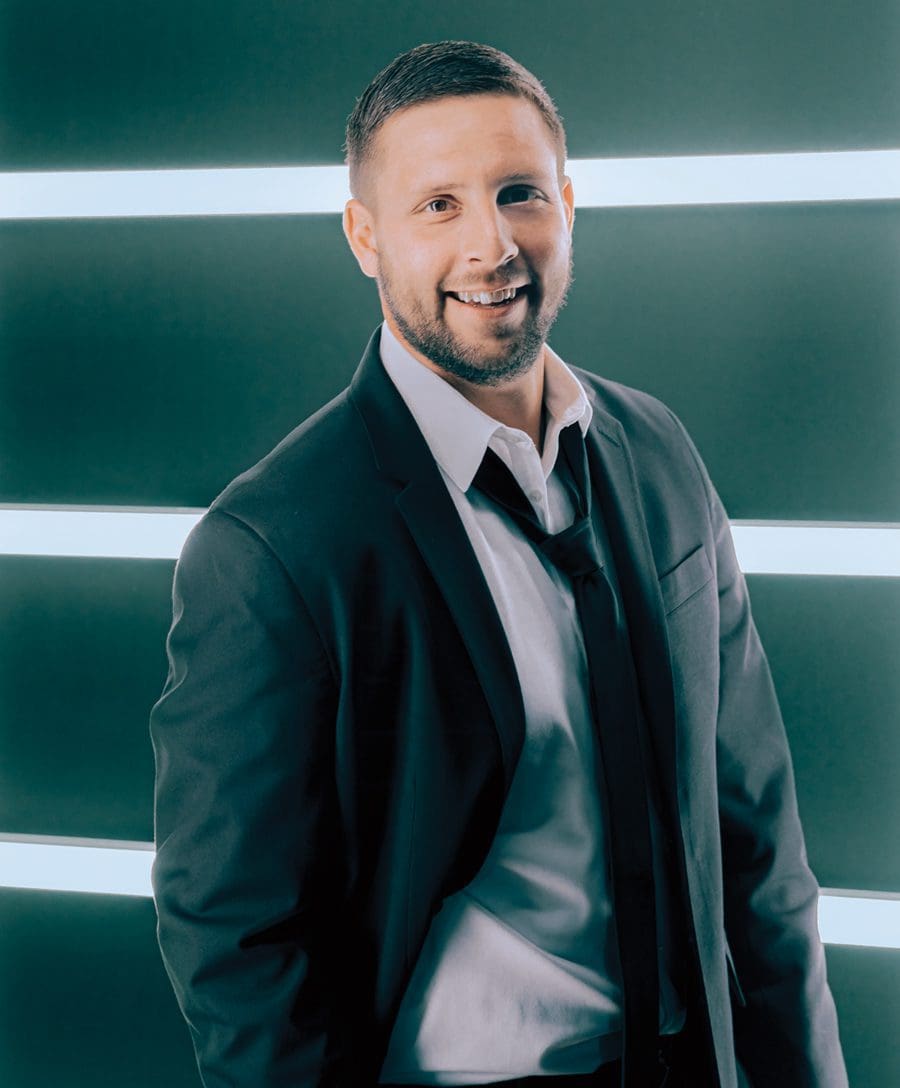 Cameron Lucas served eight years in the U.S. Army and was deployed to Iraq in 2011 with the 82nd Airborne Division. After working three years as a recruiter in Leesburg, he obtained his license in HVAC and began his own business in January 2018. “We provide quality service in a timely manner,” says Cameron.

The company does everything from residential to commercial jobs and provides discounts to veterans, active military and first responders.

“My first year in business went from just me and a van to now having seven employees with a fleet of vehicles,” says Cameron, adding his staff is devoted to treating customers like family.