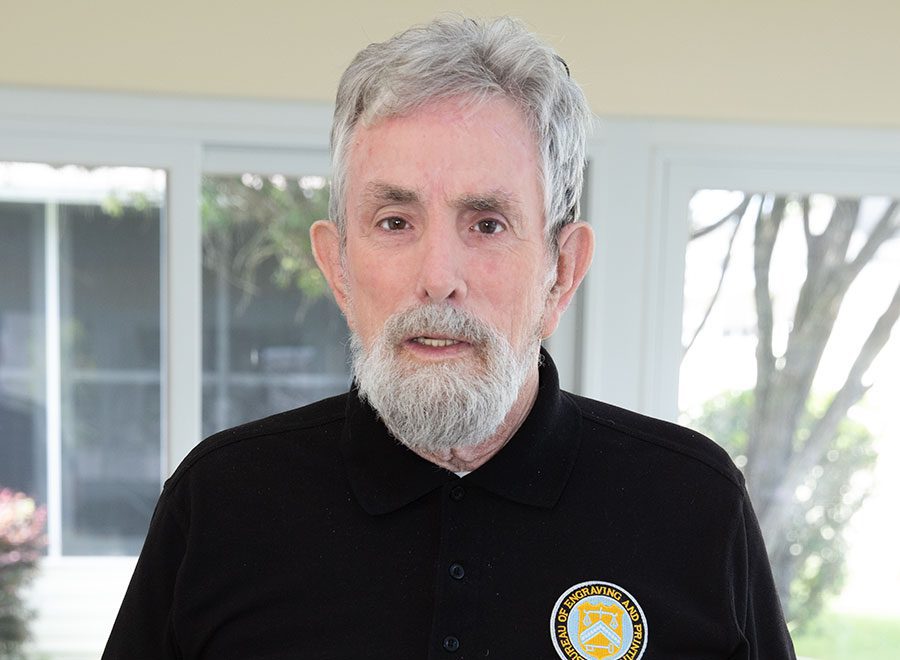 The guy who made more money than Oprah, Bill Gates, and Ross Perot.

What did you do in your working life? I spent 34 years in government service, 28 of them at the Bureau of Engraving and Printing. I started as an apprentice at the Government Printing Office, which does all the Congressional Record and printing for all the government. I was a bookbinder. At the time we were doing postage stamps, invitations to presidential parties and everything like that. 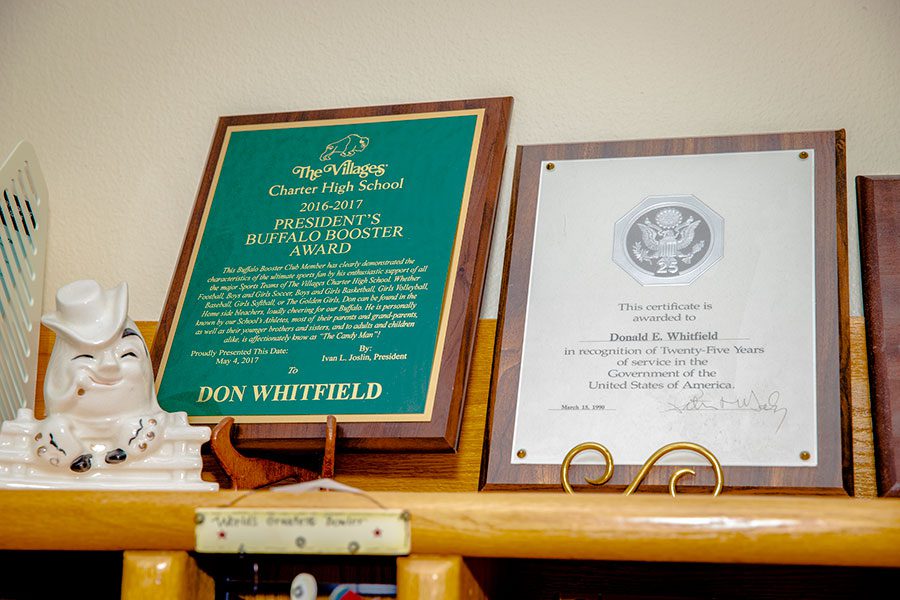 Was theft a problem at the Bureau of Engraving? You had fences all around the place and the fences went underneath the ground, down 30 or 40 feet. You couldn’t tunnel into it. And they had all different kinds of protection and security measures on top of the building. But we had people stealing currency while I was there. A couple of the security men stole some. They spent 25 or 30 years in jail.

What are you doing these days? The most fun thing I’m doing is I’m in the Buffalo Booster Club at the Villages High School. And I love that. Those kids are fantastic. My nickname on the booster club and all the sporting events is the Candyman, because I give out Werther’s candies to all the kids, but I ask the parents first if they can have it.

What’s your claim to fame? Being happily married, never divorced. I’ve got a good wife. It’s been a good life. Everything happens for a reason. When I look back, I wouldn’t change anything.