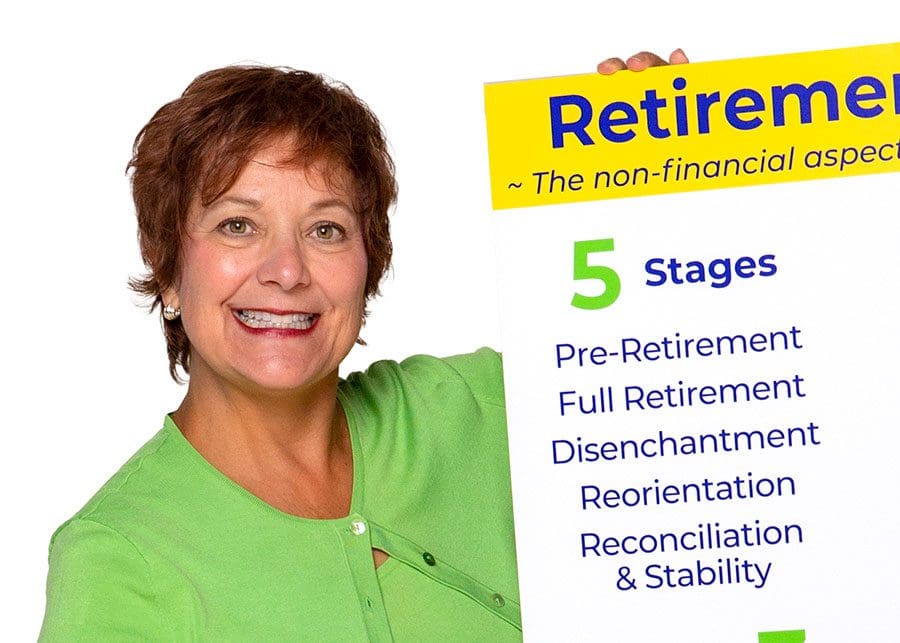 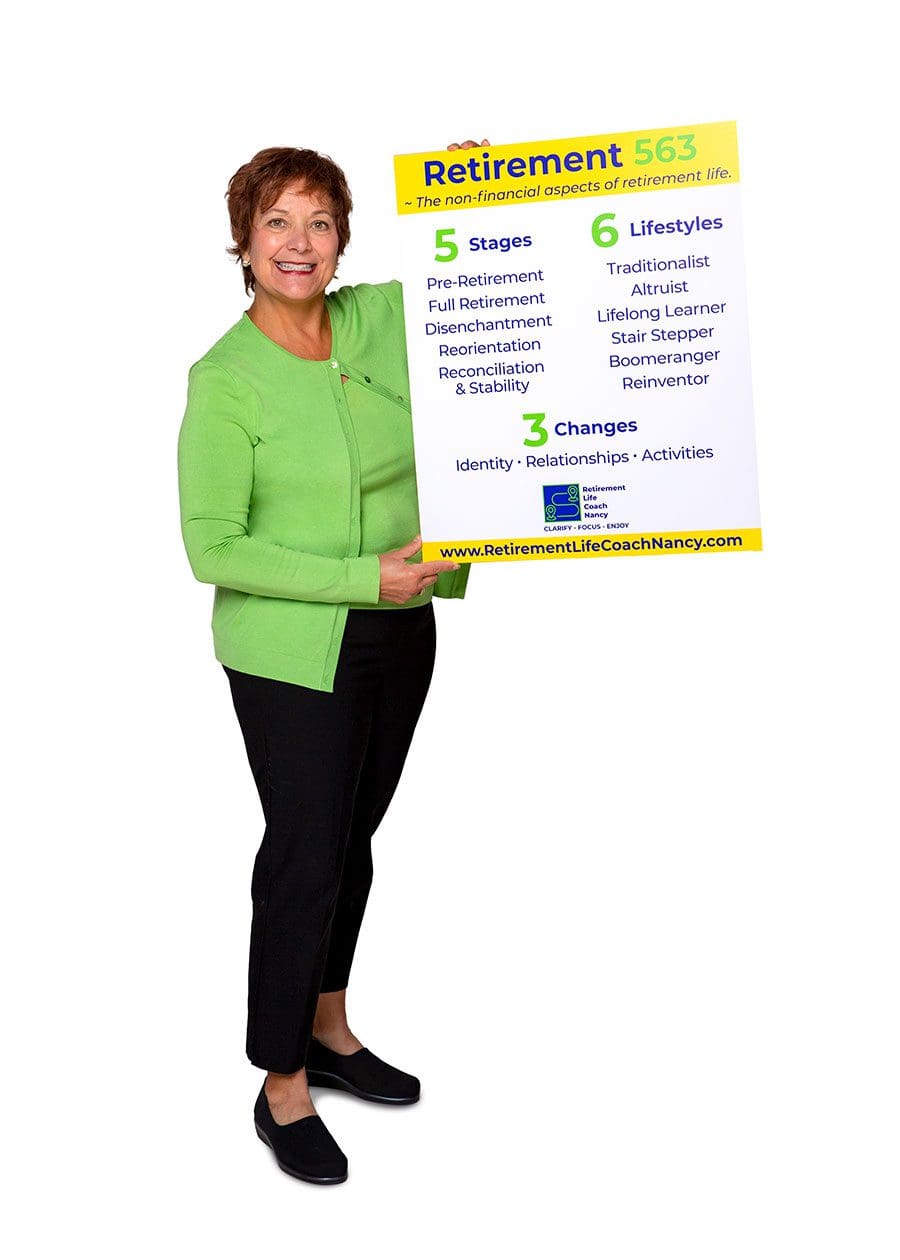 Career: I am a retirement life coach, which means I concentrate on the non-financial aspect of retirement. I focus on the emotional, mental, and physical well-being of retirees. There are lots of changes that happen when we leave the workplace. Retired people think they’re going to be free, but they become shocked when they retire.

Struggles that retirees face: They have an identity crisis. Who am I and what am I without my work? The other big change people go through is relationships. Their social network from the workforce is gone. If they’re an empty nester, the kids are gone. Also, the activities of retirees change. If they struggle to take care of their health, then they’re not going to play golf, softball, or other fun games.

Passion for your career: I love being of service. Growing up, my mom was a single parent. I had a special-needs brother and grandmother with Alzheimer’s disease. I was forced into a caregiver role at a young age. I had to bathe my grandmother and help get her ready for doctor’s appointments. That’s where I started my affinity for seniors. Another reason why I’m drawn to seniors is because I formerly served as a domestic violence community educator working with elder abuse. What I learned is that it’s friends, a child, a niece, or nephew who are the abusers. They take their assets or refuse to give them their medications.

Hobbies: I walk three or four times a week. I’m also involved in a group for The Villages called Working Women. There is a huge population of Villagers working in some capacity.

One word to describe myself: Enthusiastic.

Pet peeve: I don’t like negative attitudes. You can whine for a while, but eventually you must do something about it.

Role model: My mom, Carol Boll. She went from being on welfare to earning a law degree at age 37. She was a single parent who completed nine years of night school to earn her degree. I followed in her footsteps. I dropped out of high school and ended up earning a degree in human resource management at age 35.

Favorite color: It has always been green but is now shifting to blue. Seriously, it’s a tossup.