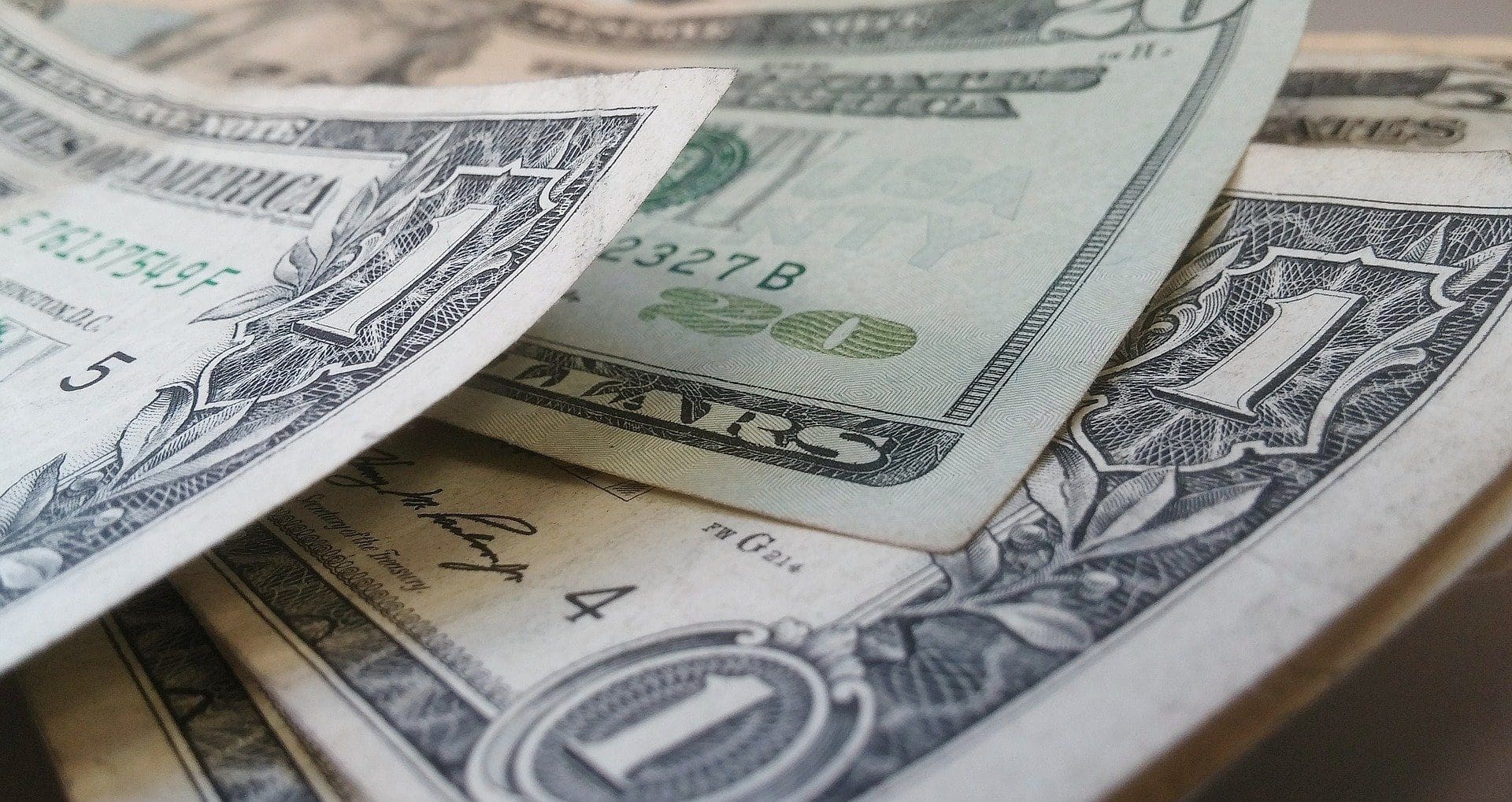 The city states it was able to lower the rates and pass those savings on to customers due to lower fuel costs. Those savings started Wednesday, April 1. The decrease to the monthly electric bill will be between 7.9 percent and 10 percent, depending on usage. As an example, the typical use for a residential customer using 1,000 kWh per month would see a decrease of 10 percent on their next bill.

“I am very glad that the electric department can help out our customers when they need it most. Now that fuel prices are low, we felt it was important to go ahead and reduce the rates now as opposed to waiting until later,” says Electric Utility Director Steven Langley in the news release.

The Power Cost Charge (PCC) is a separate charge on the customers’ electric bills which recovers the actual cost of wholesale power that the city purchases from Duke Energy. The PCC is normally calculated for April 1 and Oct. 1 and applies for the following six-month period. The city does not make a “profit” on the PCC. It is simply a billing mechanism to pass along actual power costs to the city’s electric customers. The lower PCC will decrease monthly electric bills of city residential electric customers by approximately 7.9 to 10.7 percent.

The release also notes primarily general service commercial customers will receive decreases ranging from 9.8 to 13.8 percent, depending on usage.