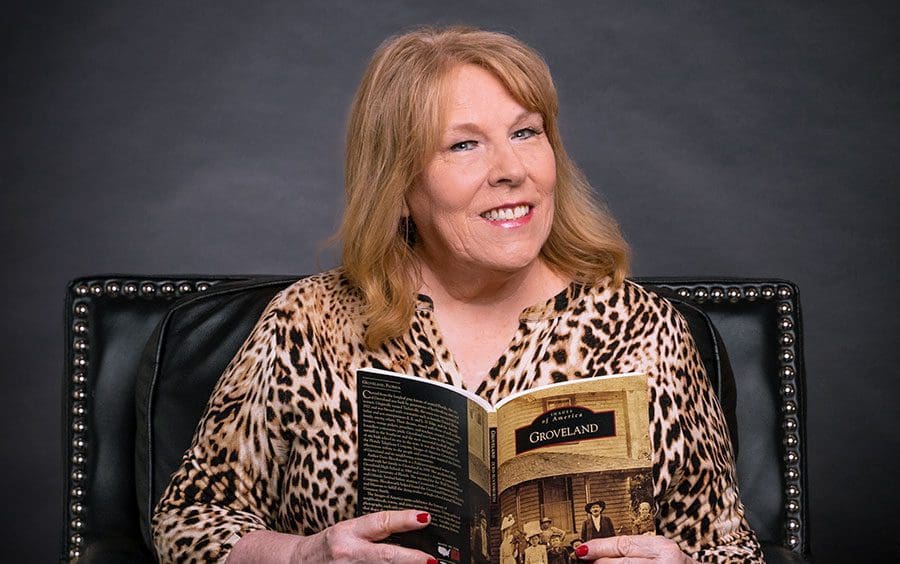 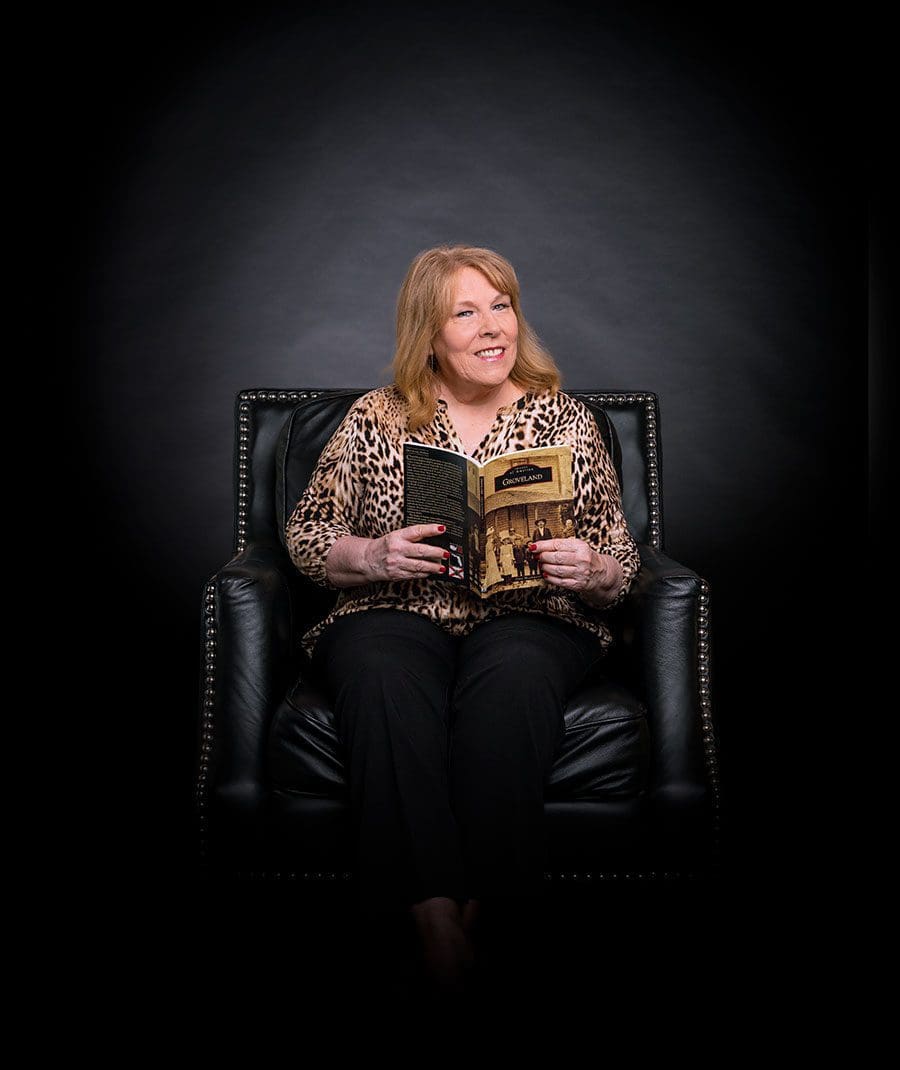 Inspired by growing up in South Lake, author recalls foray into publishing.

Since childhood I’d always wanted to be a writer, but I didn’t know anyone who was; it was sort of like wanting to be a rock star. So, I sort of took that idea into my heart and kept it there for years.

I always liked history also, and I probably would have never become an author unless circumstances had converged. One was that my sister and I co-founded the Groveland Historical Museum, and the other was that I had surgery on my rotator cuff, so I was home for a while when I was rehabbing.

While I was doing the research for the museum, there was no history book on Groveland, so I just had to start from scratch. I was thinking Clermont, Leesburg, and of course bigger cities all had history books, and what a shame that Groveland didn’t. I had heard of Arcadia’s books, and I thought if they would agree to it, I would donate the proceeds to the museum, so it would do two things: Groveland would have its own book, which was the main interest, and it would raise money for the museum as well.

So, I contacted the publishers and they said they were interested, and they sent me the criteria; I had to have 200 images and write a sample. It took me about six months to write Images of America: Groveland, and it’s funny because I thought once you wrote one book that the second one would come easier but it’s not that way at all. My second book, Images of America: Clermont, took me a year, and the third took me about 18 months.

For all of my books I’d researched what material was available, and that took me everywhere from getting the word out to people to let me know if they had photos or wanted to share their families’ stories, to the state archives in Tallahassee, the Lake County Historical Museum, Tampa’s Library, and all over. So it’s kinda like a treasure hunt and that’s my favorite part. 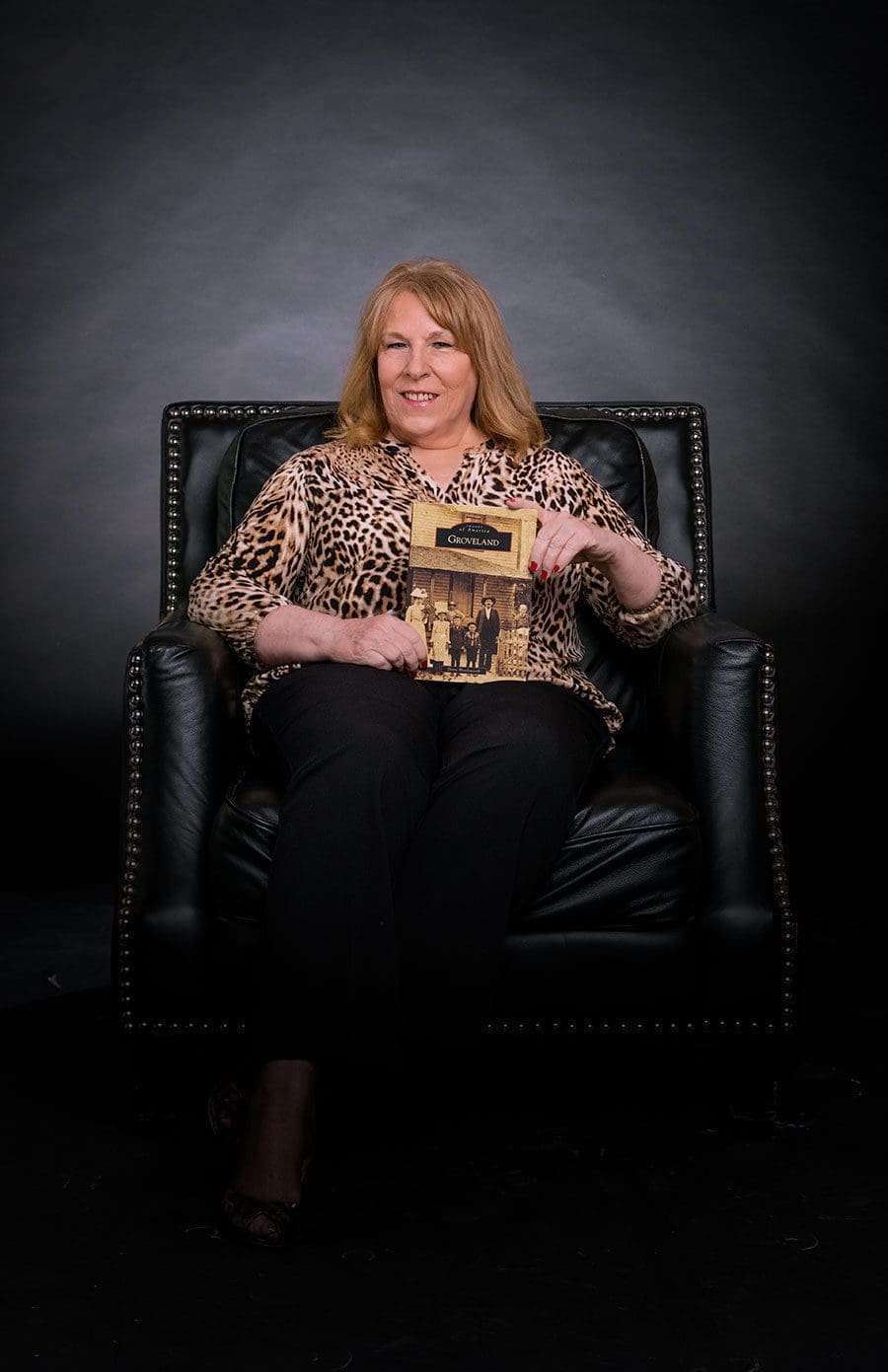 There were people that were naysayers along the way, but for me I didn’t mind taking a chance and not succeeding. What I didn’t want to do was get to the end of my life and think “Gee, I wonder if I could’ve been an author.”

The most rewarding moment for me was with my first book. A woman named Pearl who’d lived in Groveland all her life called me up, and she said she’d bought my book and stayed up all night reading it cover to cover, and then turned back to the first page and read it again. She just wanted to thank me and tell me how much it meant to her that I’d written this book.

I was 58 when I published my first book in 2009, so it’s never too late, and I think it’s true for authors and songwriters. As long as you’re keeping that story inside you and not sharing it with other people that’s kinda selfish, and I think there’s a book in everybody.