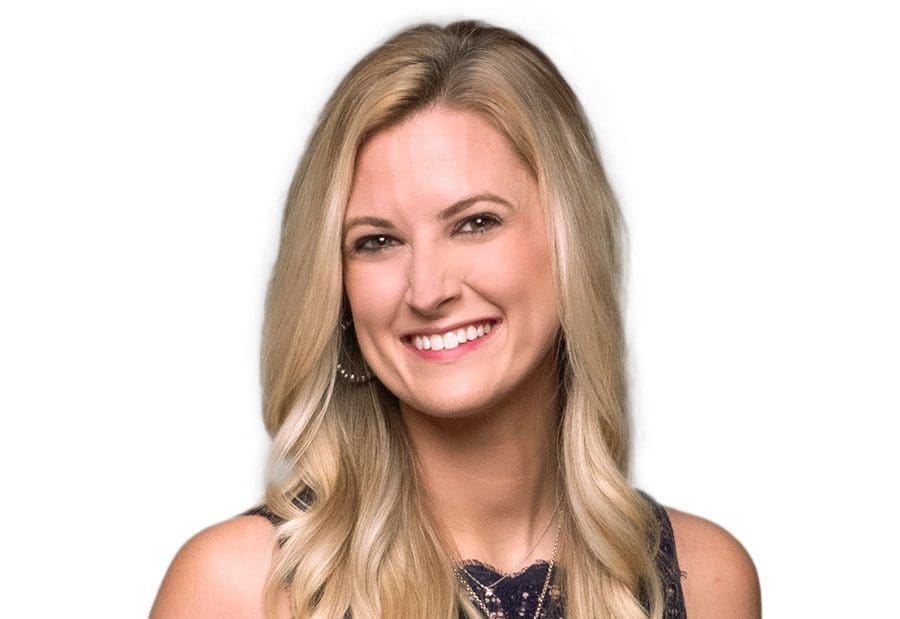 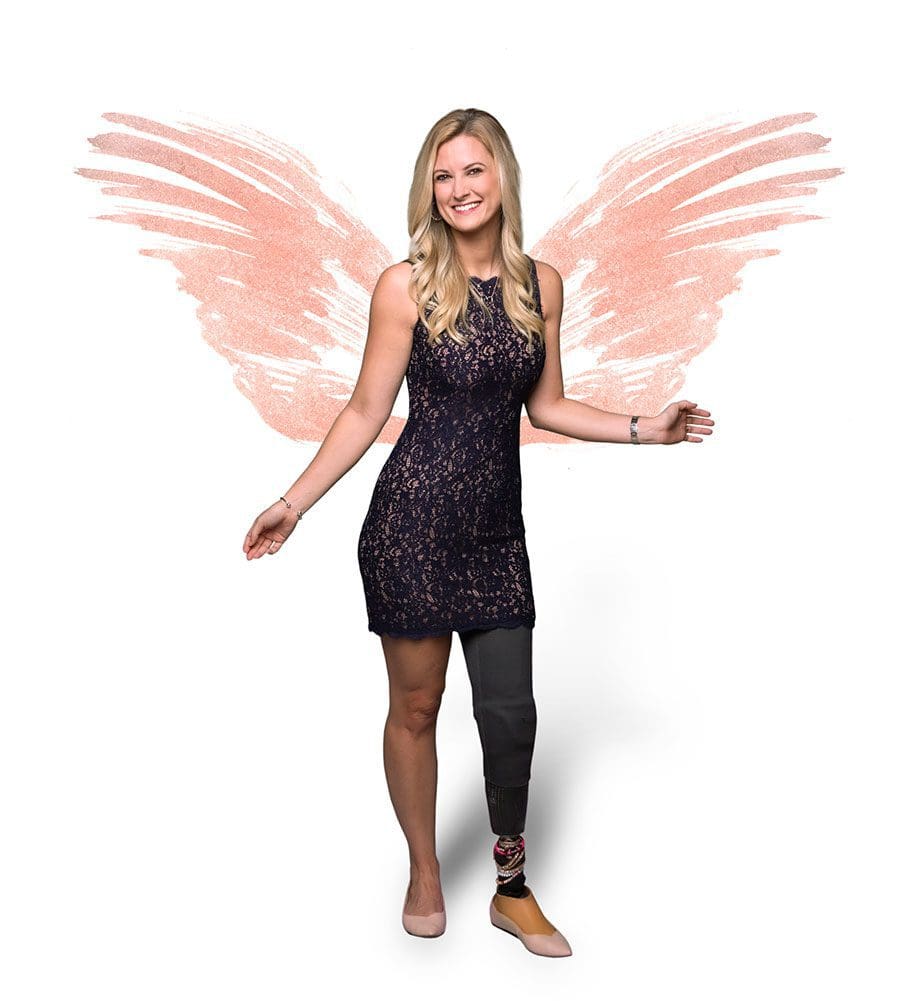 Rebekah Gregory remembers being at the finish line of the Boston Marathon in April 2013 with friends and her young son Noah, all rooting and waiting for their runner to come across, when Noah became overwhelmingly bored and “over it.”

With crowds of people around them, Rebekah quickly brainstormed an entertaining activity that would keep him as close to her as possible.

“I said, ‘Buddy, why don’t you sit down at my feet and play in the rocks like you’re a scientist?’” recalls Rebekah. “There were no rocks, we were on asphalt, but to a 5-year-old, luckily, this was a cool thing to do, so Noah took his place on my feet with his back up against my shins.”

Looking back, Rebekah calls that move “a miracle,” because moments later, a pressure-cooker bomb, stuffed by terrorists into a backpack with nails, ball bearings, BBs and more, exploded a mere 3 feet behind them.

“I took everything in the back of my legs, my torso and my left hand and that’s what acted as a human shield for my own son,” Rebekah says, next recalling lying on the pavement in terrible pain, and in a pool of her own blood, frantically listening out for her son above screams and chaos, thinking she was going to die.

Mom and son survived, but their lives were changed forever.

Physically, Noah miraculously sustained minimal injuries. Rebekah endured five days in a medically induced coma, 56 days in the hospital, having her left leg amputated below the knee, grueling physical therapy, and ongoing treatments to this day.

Mentally, both suffered with severe PTSD. Noah proclaimed they were never leaving their house again, and Rebekah, attempting to be strong while researching proper help for him, shared in his sentiment.

“I know the emotional toll experiencing that took on me, but can you imagine what it did to a 5-year-old?” asks Rebekah.

It’s also what inspired her to want to help others deal with the emotional aftermath of serious trauma, hence the start of “Rebekah’s Angels,” a foundation she established in 2018 for that purpose.

“I remember Googling: “What trauma looks like?” “What PTSD is in children?” “What PTSD is in adults?” and what ended up happening is that I saw how so many children and families have been through very traumatic events, but never afforded the same type of help as Noah and me, because ours was so public,” Rebekah says.

Today, Rebekah’s Angels has helped over 250 families nationwide with funding for Accelerated Resolution Therapy (ART), which allows the brain to re-process traumatic memories and make them less severe.

Rebekah credits ART for her and Noah’s recovery, hence giving her the courage to share her story with grace and gratitude to help heal others.

She says Rebekah’s Angels strongly believes that “the mental health of our children today, determines their success for the future.”

“The majority of people are never going to get blown up by a bomb at a marathon, but every single person has life blow up in their face, and we want to be there when that happens,” Rebekah says. “I remember panicking trying to find the information and resources I needed to be able to help my little boy and I had no idea what I was doing, so I want to be able to take the pressure, and financial burden off some of those families and help them.”