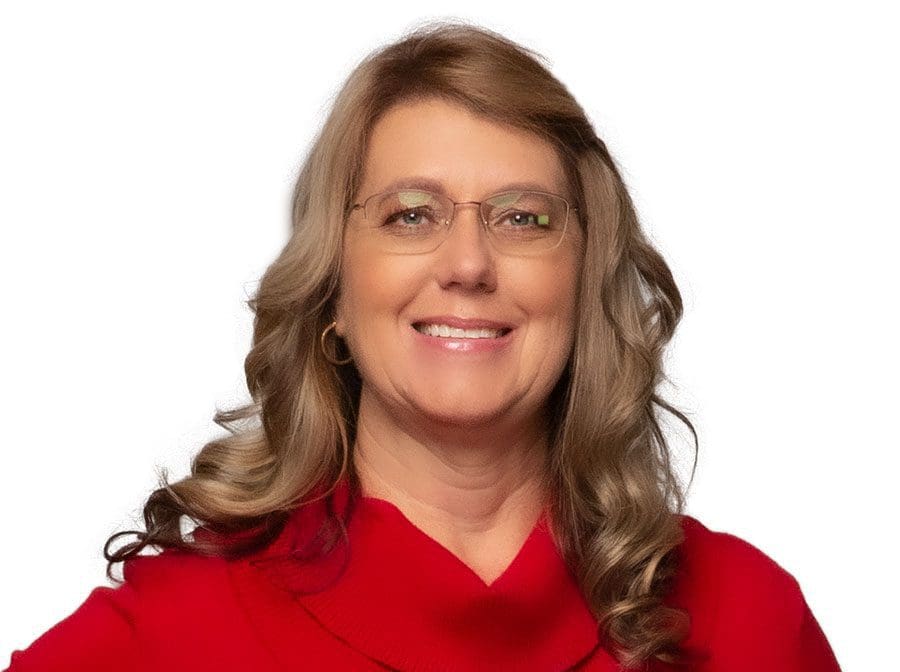 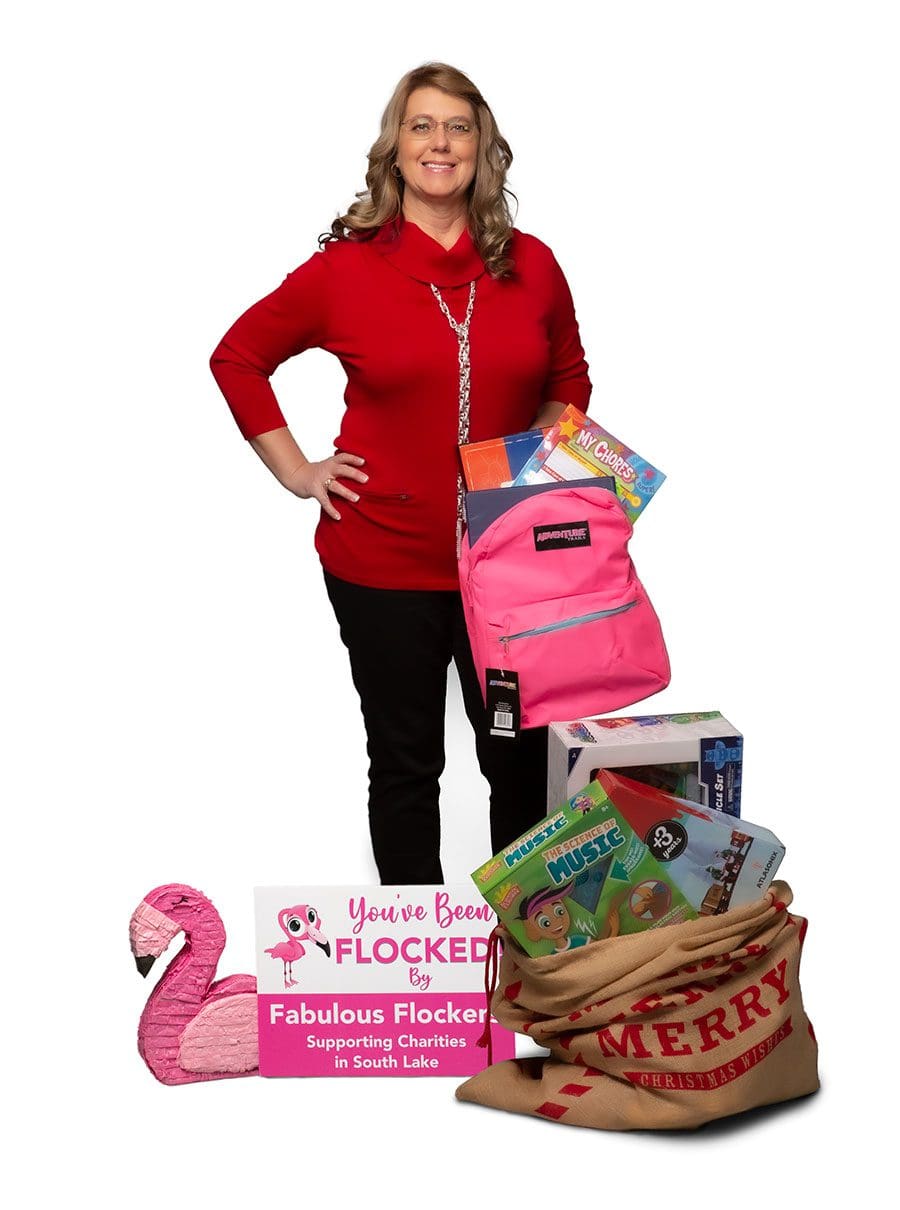 A Clermont woman is known for going above and beyond to help wherever help is needed.

She can oftentimes be seen at events donning crazy costumes and happily cheering people along, while remaining completely focused on making sure that whatever the need, it’s filled.

“My thoughts are always focused on aiming high,” Renee says.

In June, she was named 2020’s Clermont Citizen of the Year by Clermont Police Chief Charles Broadway, who during a city council meeting touted Renee’s achievements and spoke about how she has positively impacted many people throughout South Lake County and beyond.

She was also named 2020 Citizen of the Year by the local Elks Lodge and Hometown Hero by the United way of Lake and Sumter Counties.

Renee, the clinical liaison in charge of community relations for Roe Family Chiropractic in Winter Garden, is also a member of the Kiwanis Club of South Lake, the Elks Club of Clermont, and the South Lake Chamber of Commerce, plus she chairs two local business leader groups.

Renee says that effort – a modified food and toy drive that ran from Oct. 1 to Dec. 24 – ended up uniting various not-for-profits, and charity organizations, community leaders, individuals, and businesses. Those involved were able to gather enough food, toys, bikes, and more, to not only fill 10,000-square-feet of warehouse space but serve 2,000 kids and 750 families.

“Everything was just in turmoil, so it was nice to be able to put something together that meant no family went without and we’re doing it again this year,” Renee says.

Additionally, when the shutdowns first occurred, Renee helped organize Feed the Front-Line Heroes, an effort that focused on helping local restaurants stay afloat and front-line workers fed, and after Clermont Police Officer Conrad Buckley died of COVID in April 2020, started a scholarship fund in his honor she has continued raising money for.

Renee has also been instrumental in raising funds for the Greater Clermont Cancer Foundation and after a rash of student suicides several years ago, helped establish the “We are Listening” campaign that focused on suicide prevention, sharing kindness and resources with those in emotional crisis.

“God gave me a great set of lips and I like talking to people, plus I’m never afraid,” Renee says, crediting Dr. Matt Roe, her boss and mentor, as her inspiration for getting things done. “And if I’m passionate about something, look out, because nothing is going to get in my way when it comes to making something happen.”