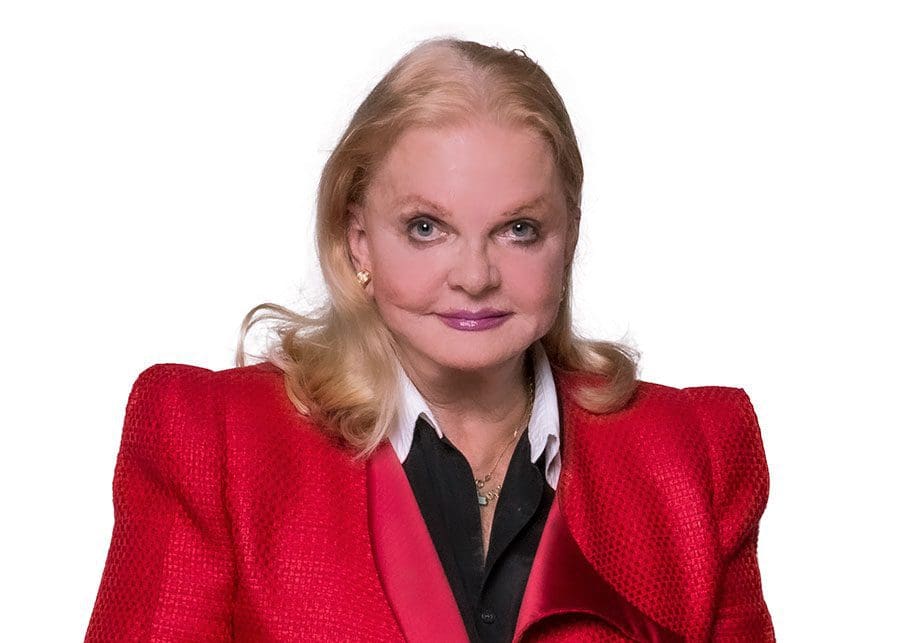 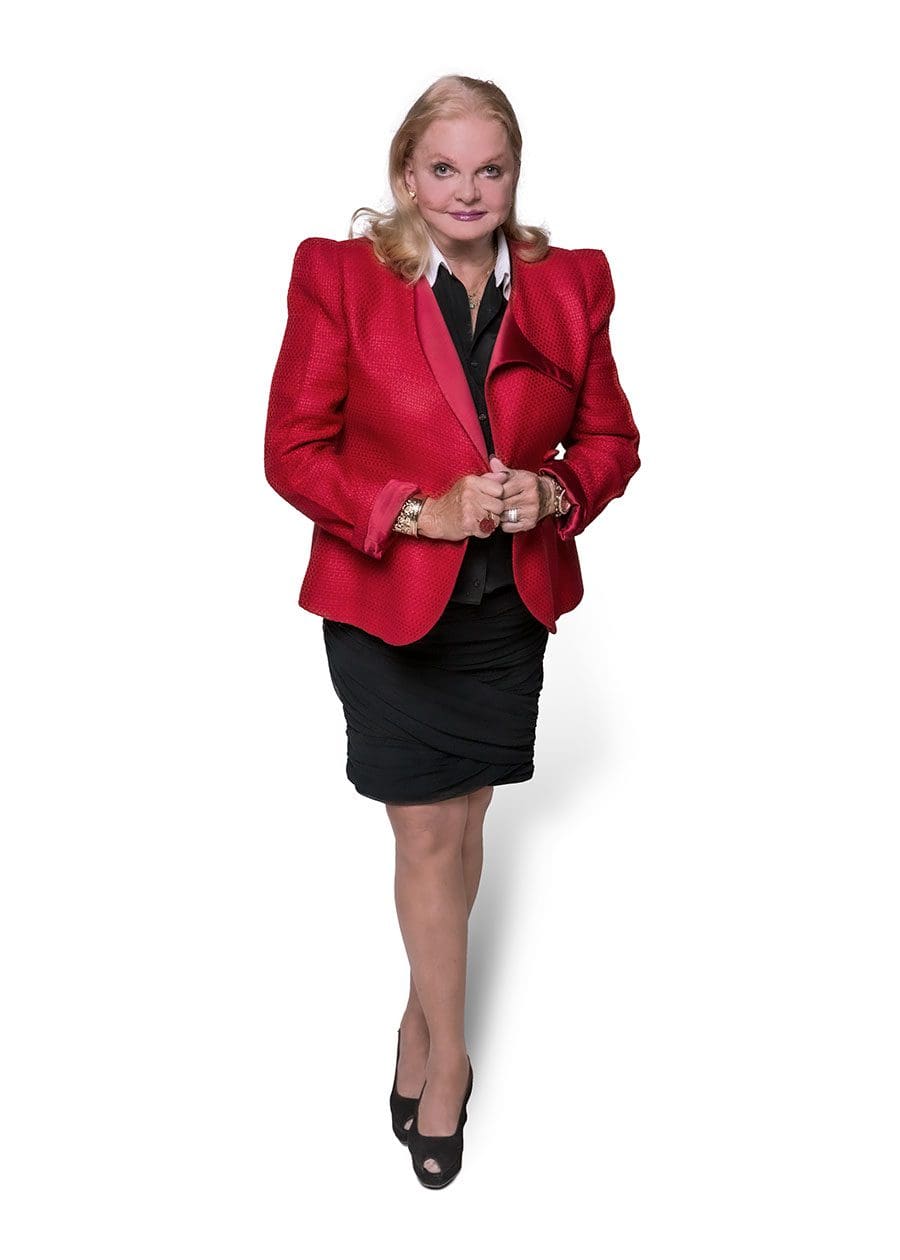 Eva Kovacs says ‘Zizi: A Historical Novel that will Shake America to its Roots’ is her most important work.

Author Eva Kovacs of Howey-in-the-Hills has been speaking to local church groups and other forums about being raised in Hungary under Stalin’s Communist regime for the first 12 years of her life, and she believes history is repeating itself today.

“I am aware of the parallels to America’s apparent Socialistic pathway and want to open the eyes of Americans to this revelation. This is the reason why I wrote the book,” Eva says of penning “Zizi: A Historical Story That Will Shake America to Its Roots.”

The author was a victim of Russian communism, yet she changed the names of people in her book to protect those “still living there under scrutiny,” and Eva believes her book casts “a shadow on a very difficult and complicated matter, of the impact suppression creates in the soul of man.”

“The holy spirit told me to do this,” Eva says of penning her 473-page novel, published by Sea Hill Press, which she wrote nonstop for five months, telling of Zizi’s premature birth during wartime and later when Zizi, her sisters, and mother, made a harrowing escape to the Austrian Alps after the 1956 Hungarian uprising.

The book opens with praise from Louise Garfinkle, a five-time Oscar winner and original writer of “The Deer Hunter,” which won Best Picture in 1978, and he tells of his 14-year friendship with Eva while praising her book. He writes: “The story is told through the eyes of Zizi Novak, whose testament to the pain and suffering in communism is reminiscent of ‘The Diary of Anne Frank’ and ‘A Tree Grows in Brooklyn.’”

“I have tried to make the early geopolitical events of Zizi’s life come alive as it happened,” Eva writes, adding she could only vouch for some recollections since her diary was confiscated under Stalin’s dictatorship. Despite that, Eva adds, she never lost the memory of his evil doings during her childhood in Hungary. 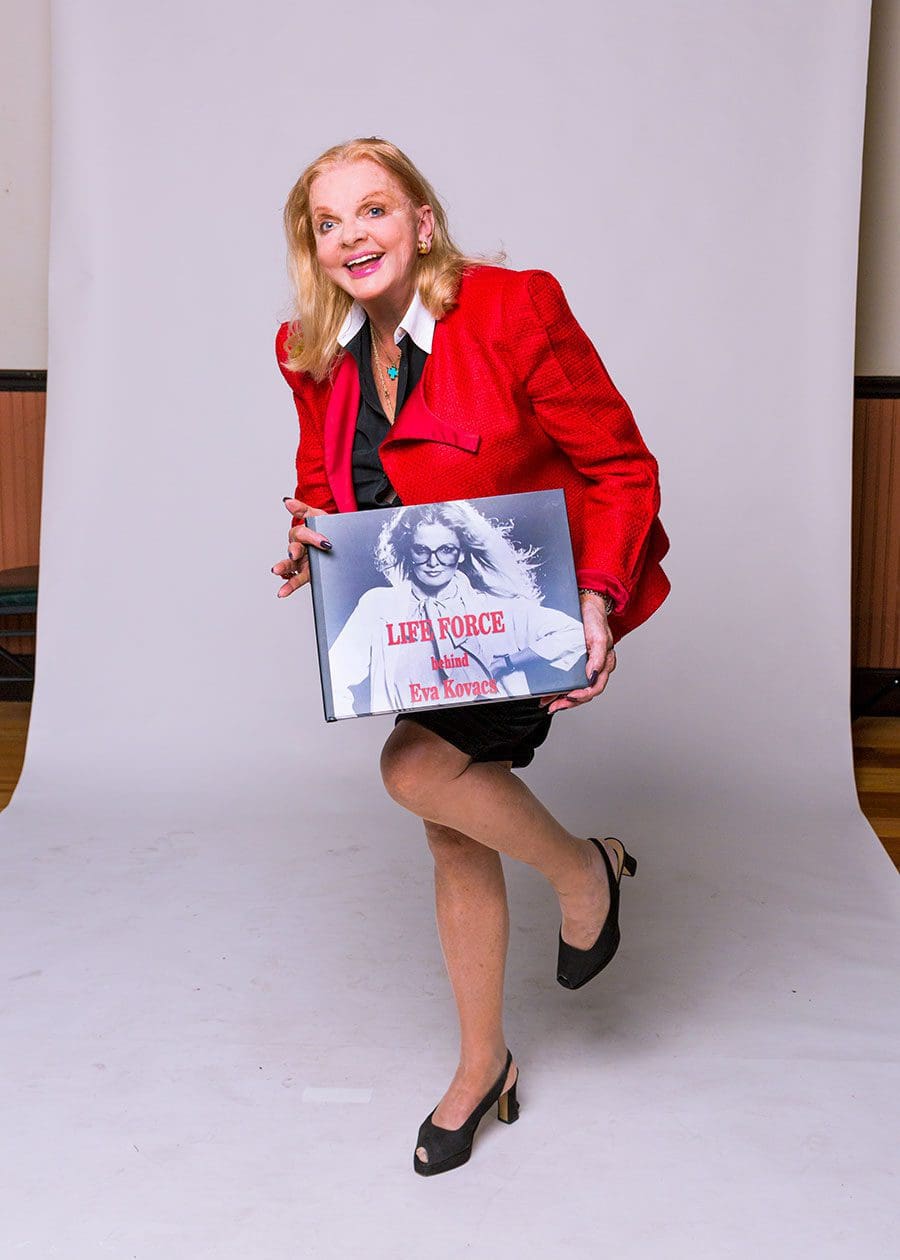 Her story begins in World War II, when Churchill and Stalin sliced up Europe and “Stalin’s communism spread like a plague, knocking down countries like a bowling ball,” Eva writes.

“I have never met anyone who can write so metaphorically,” says Dara Treadway, who was captivated by the timeliness of her friend’s historical novel.  “When you read this book, you think ‘Oh my gosh, that’s happening in America right now.’”

“I hope it wakes them up,” Eva says of her audience. “I don’t care if you are on the left side or the right side, but you need to understand that socialism is exactly what happens before communism.”

One neighbor told Eva, “I read your book in three days and cried my heart out.”

Eva came to America at age 12, without speaking English and went on to become Miss Florida, Miss World, an international super model, entrepreneur, dancer, actress, and Pilates expert. She appeared on the cover of Style magazine in November 2018 and was listed as one of the area’s extraordinary people.

She is currently completing two more books, “Hollywood, Sodom and Gomorrah” and “Proof of Life After Death.”