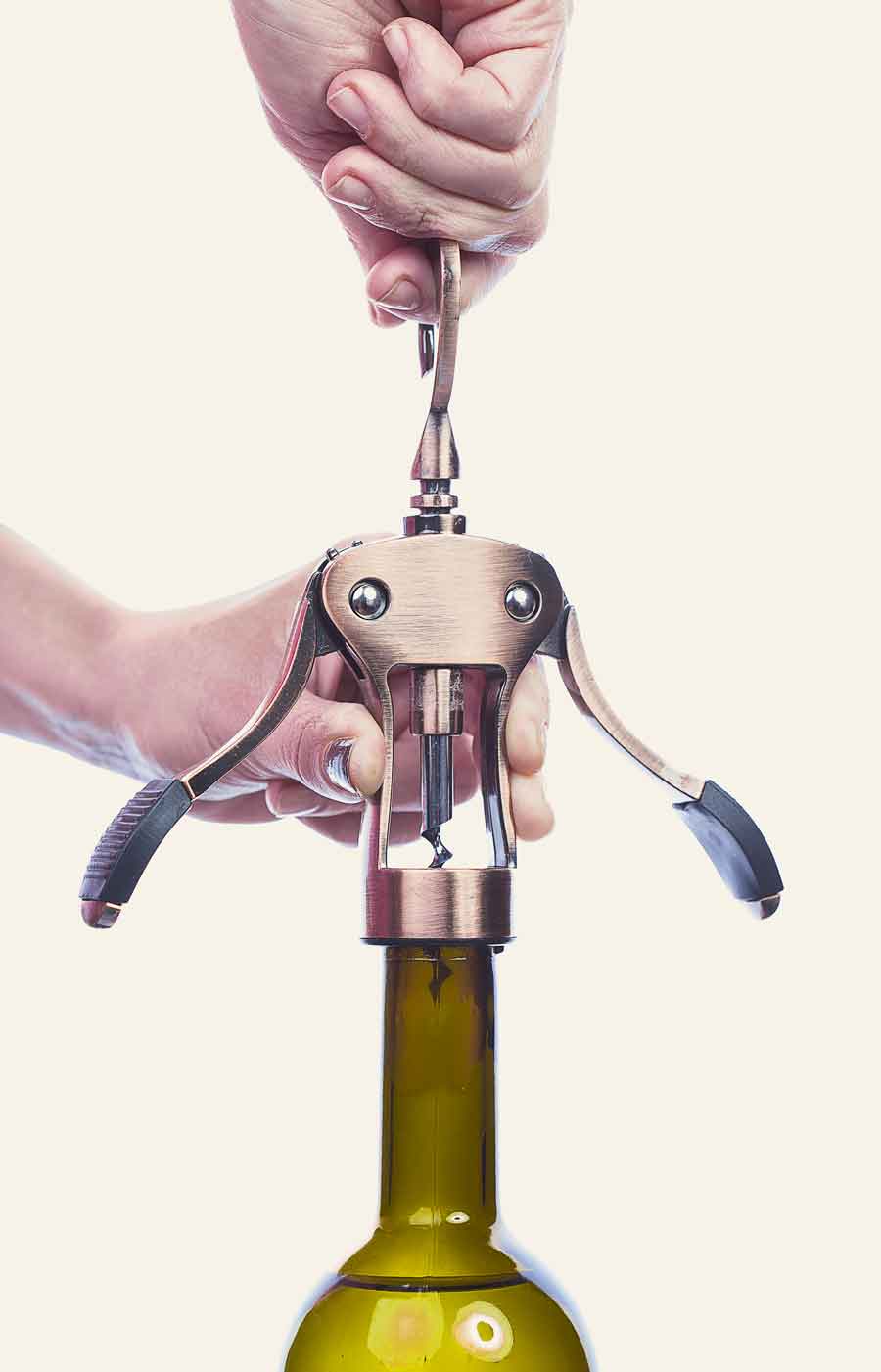 Open That Bottle Night has become an international phenomenon since two enterprising wine columnists created it in 1999. What will be your special wine on Feb. 27?

Dig deep into that wine fridge or cabinet for a bottle of wine you’ve been holding onto for a while. Open That Bottle Night (OTBN) is just around the corner, and it is time to pop the cork on a special bottle. The last Saturday in February is the official Open That Bottle Night, but the nice thing about this holiday is you can celebrate any time you are ready to open a wine that is significant to you. Moreover, it doesn’t have to be an expensive or rare vintage either.

If you’ve never celebrated OTBN, then you probably need a little history about how the idea began. Florida natives Dorothy J. Gaiter and John Brecher, a husband-and-wife team that began their journalism careers at The Miami Herald, wrote the wine column “Tastings” in the Wall Street Journal for 12 years. Like many other writers, they probably struggled occasionally to find interesting topics that hadn’t already been written ad nauseum. After all, how many times do you want to read about wines and chocolate for Valentine’s Day? More importantly, they were also getting hundreds of letters from readers asking “when” to drink a particular wine.

“Not a week went by that we didn’t get a letter from someone telling us about a wine they’d had for a long time and asking when it would be at the peak of aged perfection,” Gaiter wrote recently in her new role as a senior editor for Grape Collective magazine. “Sometimes the wine had been brought back from a marvelous vacation…or it had been the gift of a departed relative or friend…In one instance, the wine was from a case a mother had bought for her son’s wedding, and many years had passed without him getting close to getting hitched—she was ready to drink.”

The columnists answered those queries with the same advice throughout the year: Prepare a special meal on a Saturday, gather some loved ones, and open that bottle. They believed the wine’s peak moment would be when it was shared and discussed. 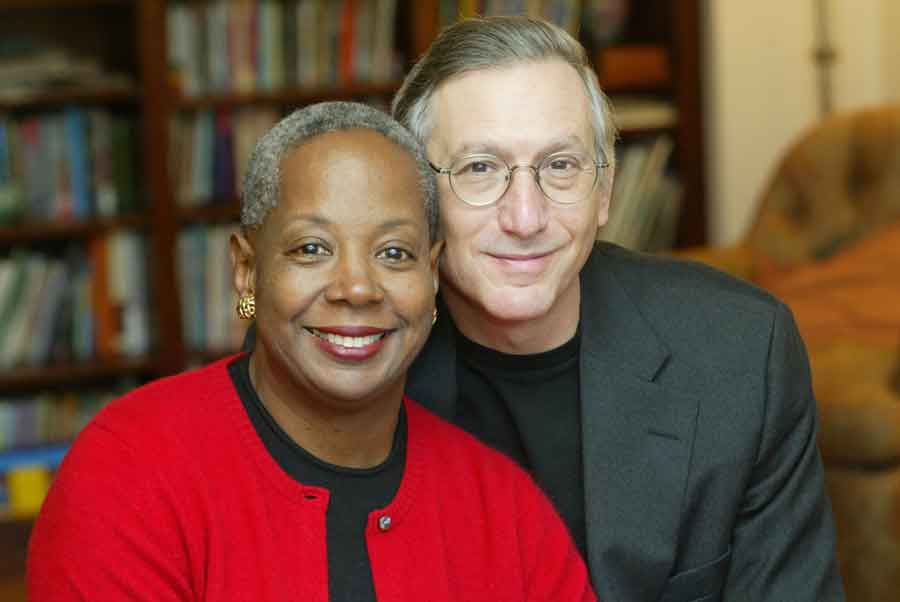 Then, in 1999, Gaiter and Brecher had a brainstorm and created the OTBN wine holiday. They encouraged their readers to open a symbolically significant bottle and then share stories about why the bottle was important and how it tasted. Thousands of readers responded every year with hilarious, thoughtful and, most often, poignant comments.

In a recent email to me, Dorothy shared a reader’s comment that touched her deeply after the very first OTBN. A gentleman in Pennsylvania wrote, “I can only express one regret. Had we found an occasion last year to open this great ‘gift of the grape,’ my bride of over 50 years could have been present to enjoy this event in person rather than in spirit only.”

Similar if only… stories were repeated every year. Others found a bottle tucked away that they had long forgotten or had inherited. Some people had Bordeaux Grand Crus but were too intimidated to open them; others decided it was a good night to commemorate an event, even if that event was successful knee replacement. Many prepared elaborate meals while others had pizza or hot dogs. Nevertheless, the wine holiday encouraged people to savor life and friendships. The reasons for finally opening a special bottle became more important than the wine itself.

Although Gaiter and Brecher moved on to different publications, they continue to celebrate OTBN in their adopted hometown of New York City, where they invite folks to join them at a local café. Since its inception, OTBN has become a signature fundraising event for many charities, including some in Florida. Some restaurants around the country waive their corkage for the night, and wine stores use it to promote special varietals or vintages.

I began reading “Tastings” in the early 2000s, and the OTBN follow-up columns were among my favorites. I was fascinated by the reasons people had for saving their wines. My husband and I had our own stash of 1996 vintages—the year we married. After a few years, we ran out of “our” vintage, but we’ve managed to always have a special bottle tucked away. We learned that OTBN wasn’t always about the wine, though. The evening was more fun with friends who brought their own special bottle of wine along with their stories and memories.

As one of Gaiter’s and Brecher’s readers wrote after the first OTBN, “Drink it, don’t revere it!” I can’t think of more appropriate advice.

If you celebrate OTBN this month, please share your experience with me by sending a brief email to maryann@akersmediagroup.com with OTBN in the subject line. I would like to share your stories about your special wine evening in a future “Salute!”

Until then, happy OTBN!