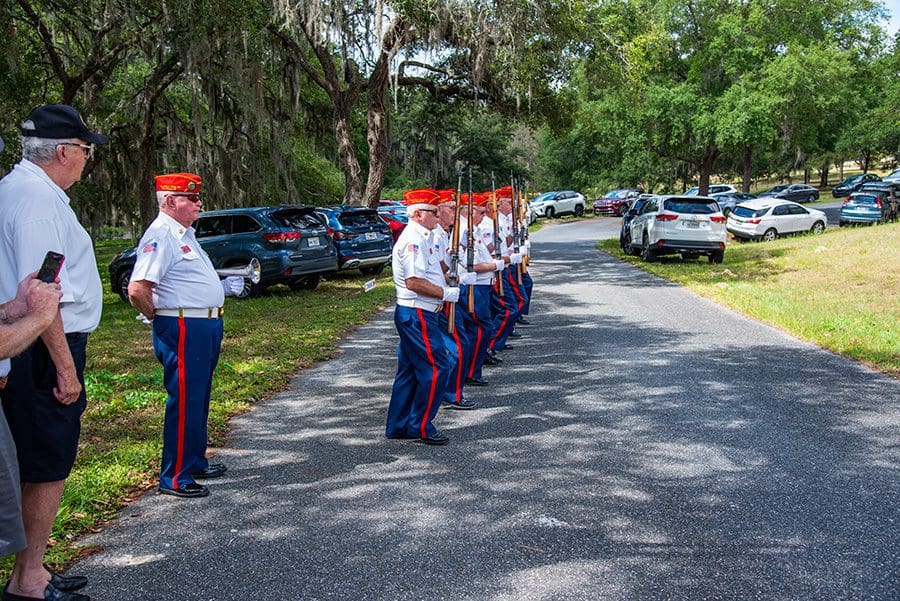 Members of the Orange Blossom Chapter of National Society Colonial Dames XVII Century unveiled a historical marker at the Lady Lake Cemetery on May 13, followed by a reception, speeches, and light refreshments at the American Legion Post 347 in Lady Lake. The National Society Colonial Dames XVII Century is an organization of women who are lineal descendants of an ancestor who lived and served prior to 1701 in one of the original colonies of the United States. 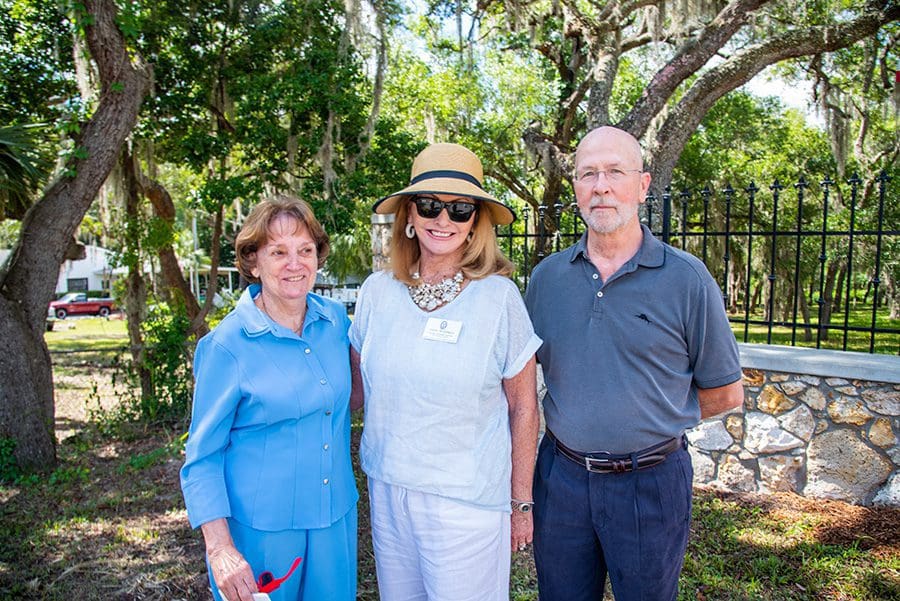 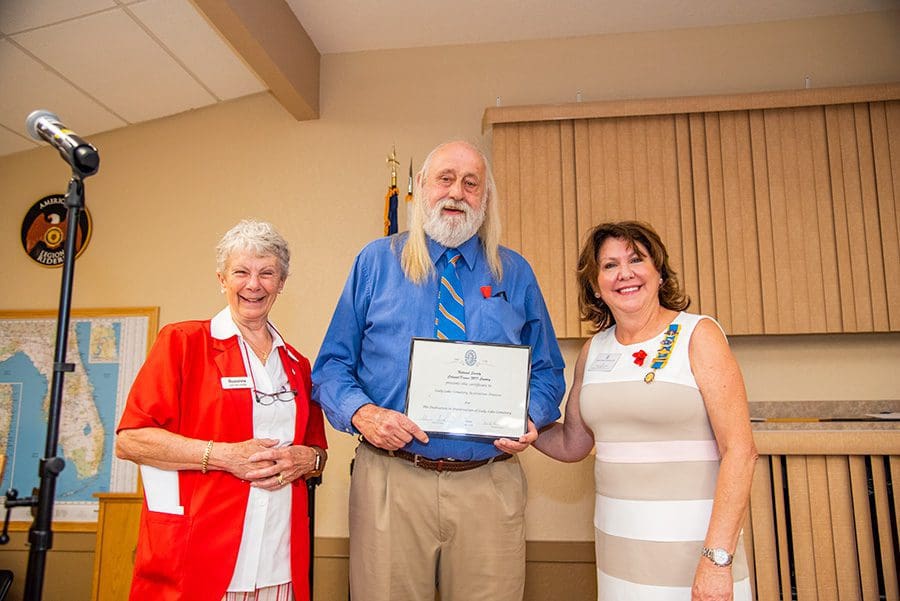 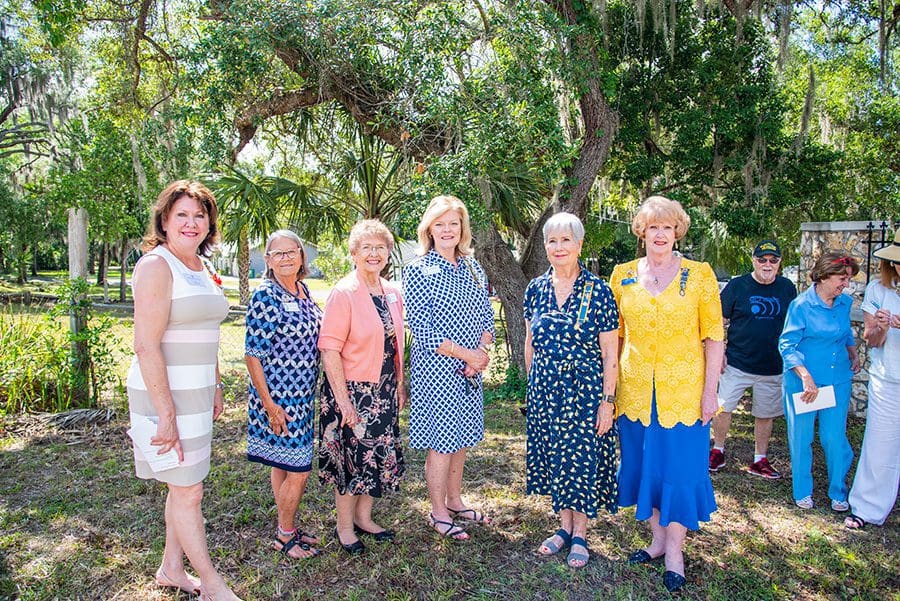 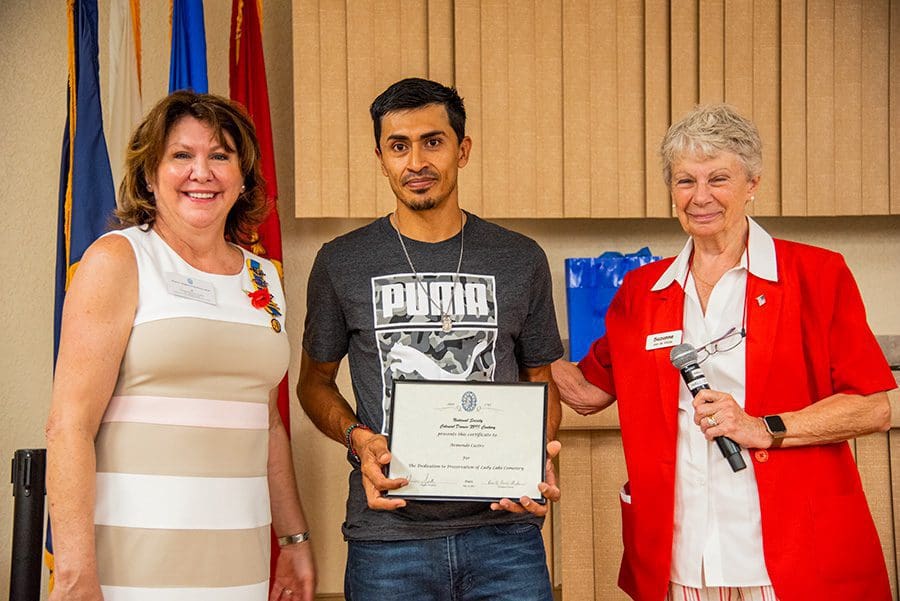 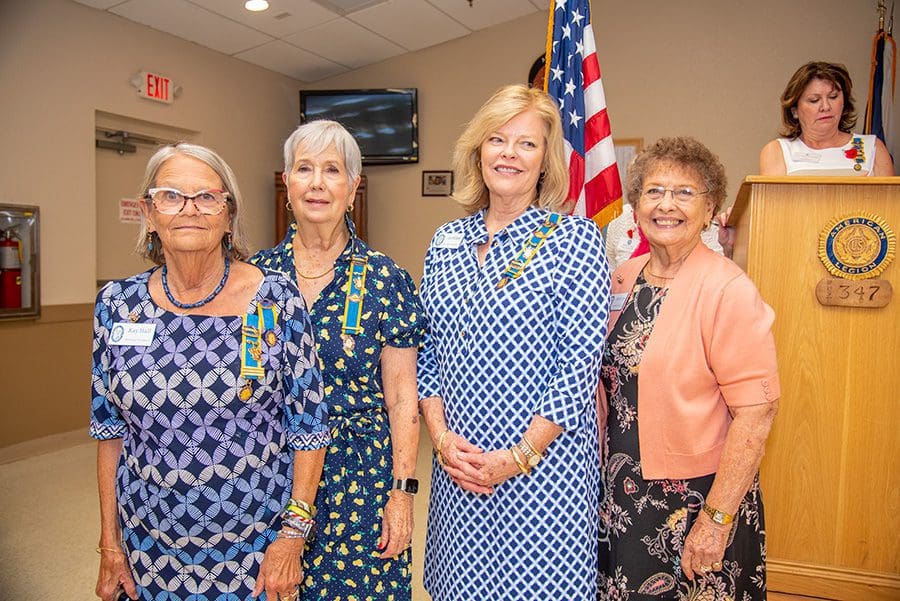 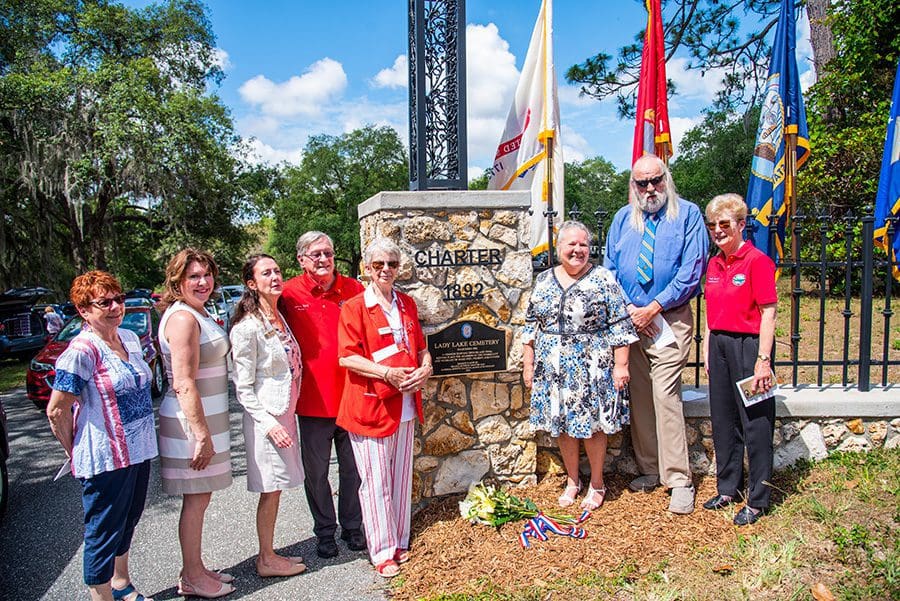