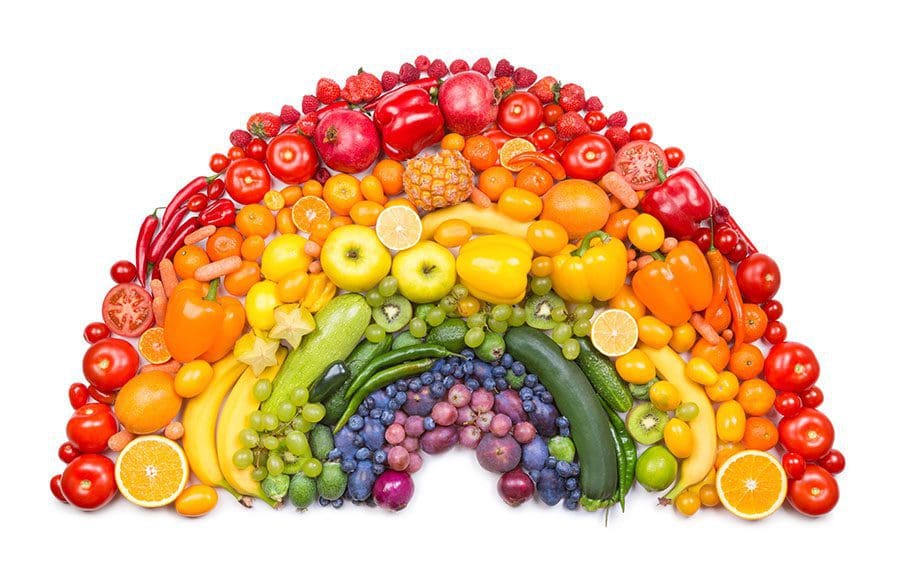 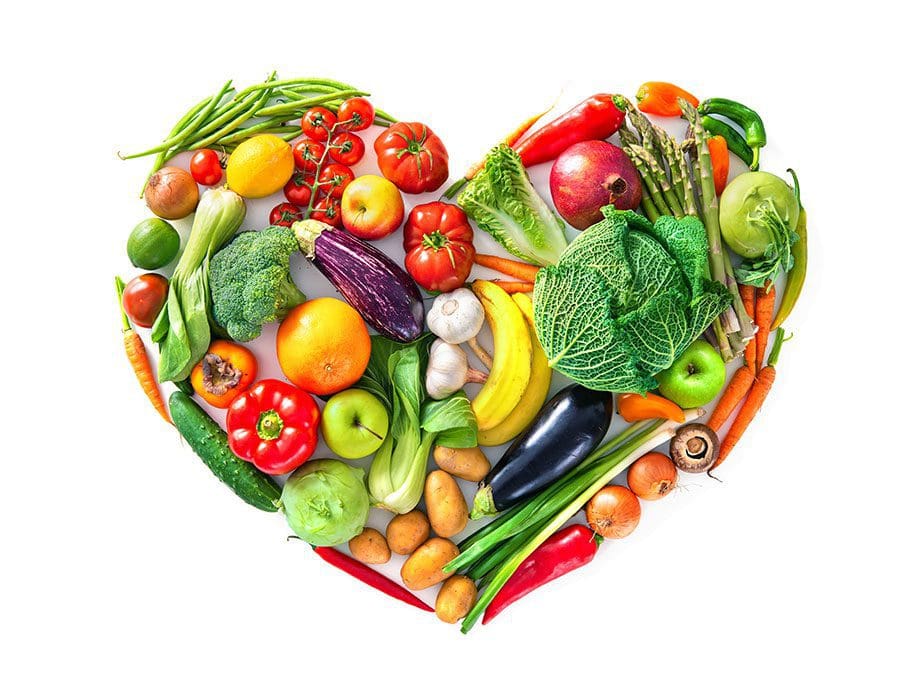 Glutathione, which is essential to help the immune system function properly, offers many health benefits.

Everybody touts the latest and greatest natural supplement to help with health problems.

Wouldn’t it be great if people could take just one powerful antioxidant to improve all these areas of health and more?

No wonder Katie Gravante, a clinical nutritionist at Total Nutrition and Therapeutics in Lady Lake, refers to glutathione as “the mother of all antioxidants.” 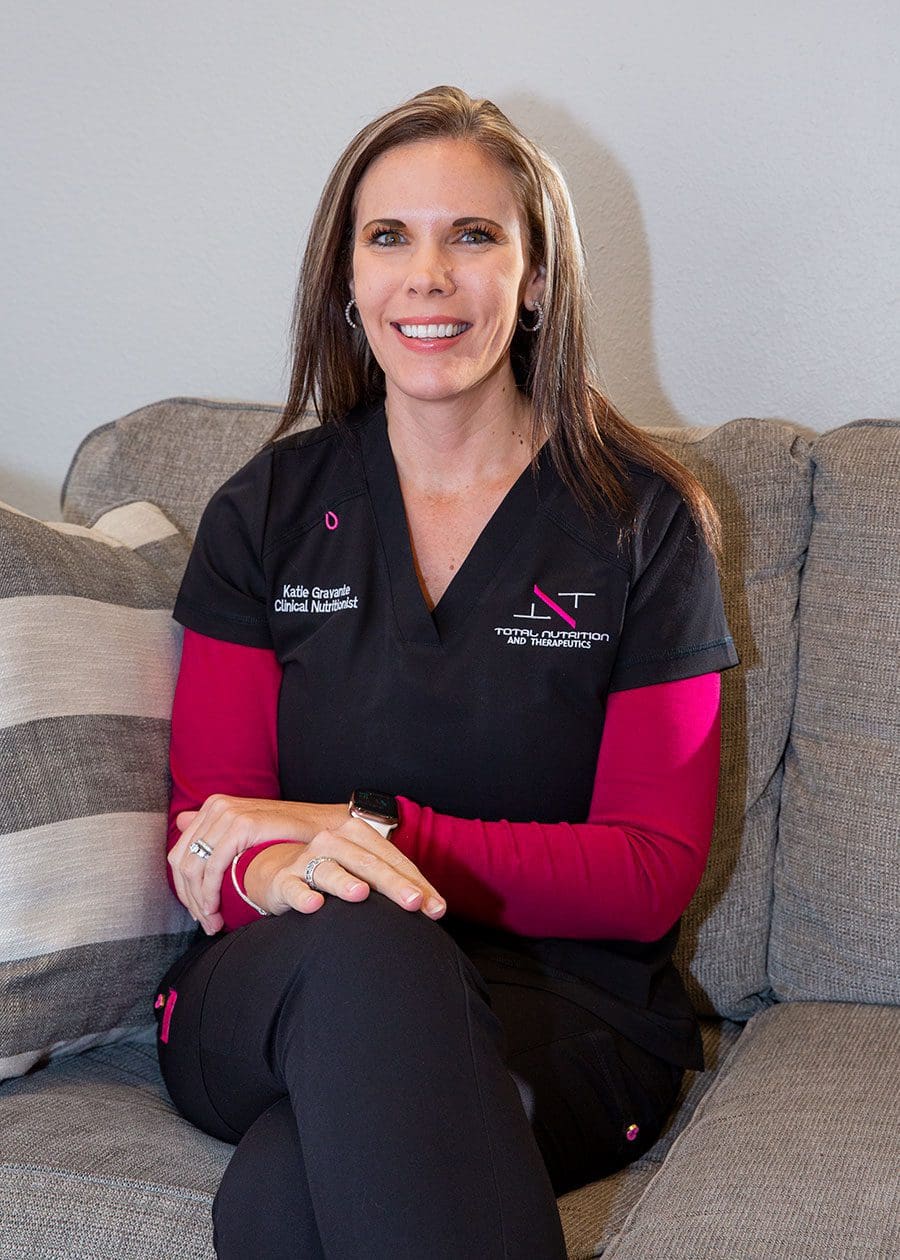 “Most people are not familiar with glutathione,” says Katie, who became certified as a clinical nutritionist through the Academy of Natural Health Sciences in New Jersey. “However, as far as providing health benefits, glutathione trumps even Vitamin C because it can protect against a wide range of diseases.”

Glutathione is made of three amino acids—cysteine, glycine, and glutamine—that play an instrumental role in detoxifying the body, protecting it from oxidative stress, and boosting the body’s immune system and overall functionality. 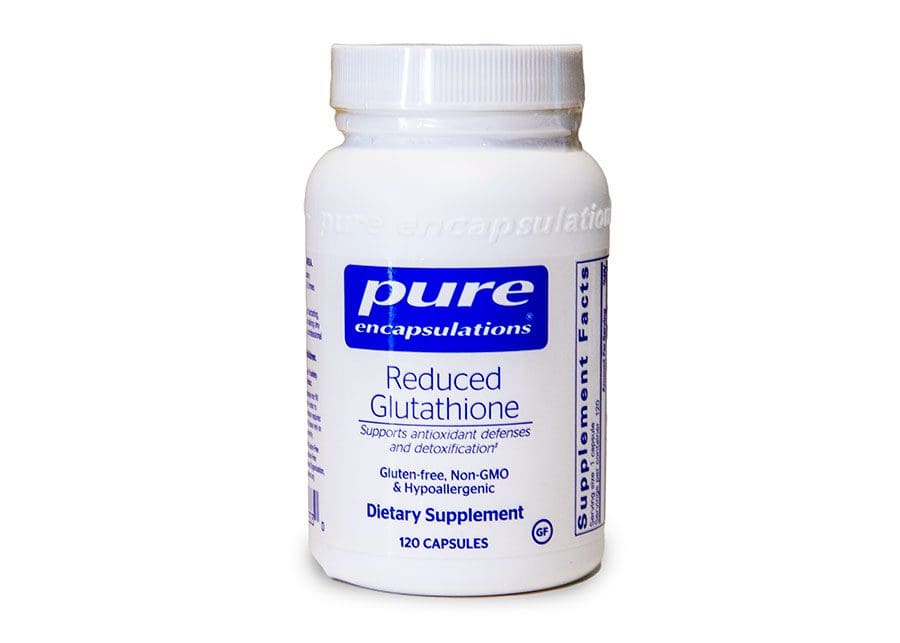 “We know that the root cause of all disease is inflammation,” Katie says. “It we can keep inflammation under control, then we’re going to reduce our risk of disease. We’re all going to have inflammation in our lives. How our body responds to that is really the key. Taking glutathione can do that for you.”

While the body makes its own glutathione, external factors such as poor nutrition, environmental toxins, and stress can rapidly deplete glutathione levels. Moreover, as people age, the body’s natural ability to produce glutathione declines.

Fortunately, glutathione can be given intravenously, topically, or as an inhalant. It’s also available as an oral supplement in capsule and liquid form. 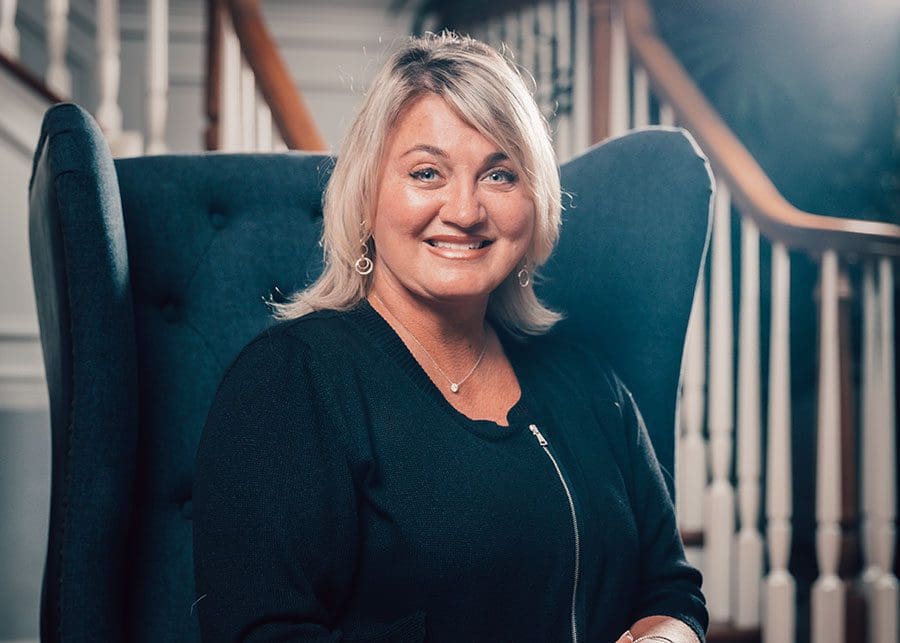 Sabrina Ciceri, owner of Immunity Health Spa, also sells glutathione in liquid and capsule form and administers it intravenously or through a nebulizer. She, too, thinks highly of glutathione and has personally witnessed its beneficial therapeutics effects on patients.

“If I was told I could only take one supplement, it would be glutathione because of its versatility and varied benefits,” she says. “Glutathione reverses diseases and aging. It’s a powerhouse supplement that we use for patients of all ages.

“Unlike pills, IV injection of glutathione bypasses the digestive tract altogether and goes directly into the bloodstream,” Sabrina says. “Once in the bloodstream, glutathione is carried throughout the entire body, allowing cells to benefit from its detoxifying and protective properties.”

However, she does caution those purchasing glutathione in pill or liquid form to research specific brands that provide evidence of their purity, potency, safety, and efficacy.

“Not all brands are created equal,” she says. “Glutathione is a very sensitive supplement and has to be processed correctly for good results to be achieved.”

Glutathione is found in some foods, although cooking and pasteurization diminish its levels significantly. Its highest concentrations are in:

Can glutathione help with autism?

The many functions of glutathione:

The most common low glutathione-related diseases are:

A case report study has shown that the repeated use of both 2,000 milligrams of oral administration and intravenous injection of glutathione was effective in relieving the severe respiratory symptoms of COVID-19.

Surely, you’ve heard of Dr. Oz Mehmet, a cardiothoracic surgeon and host of the popular television program called “The Dr. Oz Show.” In one episode titled the “Superhero of Antioxidants,” Dr. Oz touted the health benefits of glutathione. During the show, Dr. Oz described glutathione as “the most powerful antioxidant you have never heard of” and added “It’s one of the keys to fighting off diseases that you fear the most.”

*While supplements may be appropriate for some people, they may not be safe for everyone, and they could interact with other medications a person is taking. Speak with a doctor before starting glutathione supplementation to determine whether it will be safe or effective.