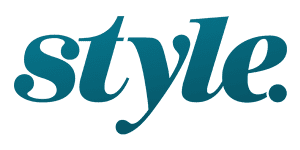 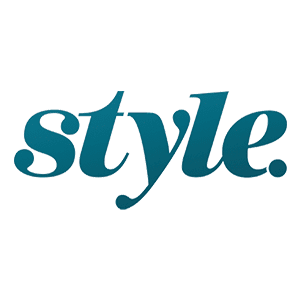 Go with the flow 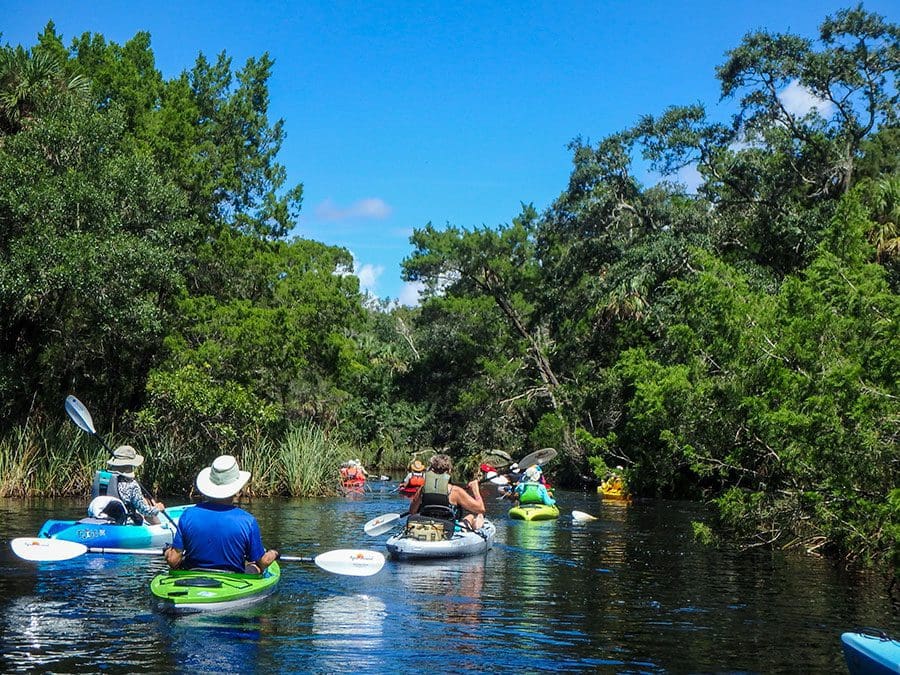 Go with the flow

For some, it’s the natural beauty and sounds that draw them out—crystal-clear springs, oak trees dripping with Spanish moss, the echo of chirping birds ringing from the forest.

For others, it’s a chance to see Florida’s wildlife in its natural habitat. A family of turtles resting on logs, an eagle soaring overhead, a deer scurrying in the woods, a 12-foot alligator sunning on the bank.

But members of The Villages Canoe and Kayak Club all agree that Florida is a paddler’s paradise, a place where each trip presents an opportunity to experience an everlasting memory. Just ask Stephanie Hayano, who was mesmerized during a paddling trip at Cedar Key.

Dave Davidson communes with a manatee during a paddle down Silver River.

“It was dolphin mating season, and dolphins were coming right up to our kayaks,” Stephanie says. “You could almost reach out and touch them with your paddle. That was an amazing experience.”

Or ask Linda Morrison, who saw the slow, lumbering giants of Florida’s aquatic ecosystem in the unlikeliest of places—the Silver River.

“We encountered three manatees, and that was a big surprise because I had no idea manatees were there,” says Linda, who serves as the club’s trip coordinator.

The club, which has grown to 251 members since it was formed in 2001, organizes paddling trips through the website meetup.com. Most destinations are within one-and-a-half hours of The Villages. Popular destinations include Alexander Springs, Juniper Springs, Rainbow Springs, the Withlacoochee River, Homosassa Springs, and Lake Okahumpka.

Club members have discovered that floating under the stars can be just as exhilarating. Linda enthusiastically recalls a nighttime paddle down Silver River.

“We were paddling under a full moon,” she says. “You could hear the rhesus monkeys in the nearby woods but couldn’t see them. Then, you could hear night owls talking back and forth. We also saw a flock of 100 or more ibis take off, and the moon was shining on their white wings. That was incredible.”

They’ve also experienced a nighttime paddling adventure where each stroke of the paddle produced an underwater light show. In the summertime, members paddle in the waters of Merritt Island’s Mosquito Lagoon, where billions of dinoflagellates emit a blueish-white glow underwater when they are disturbed.

“You can swipe your paddle through the water or drag your hand in the water and produce a ghostly light swirl,” Linda says.

Larry Wuest paddles among the ancient dwarf cypress trees on Lake Norris in a kayak he built himself.

When they’re not paddling together, club members attend monthly meetings September through May on the third Tuesday of each month at Colony Cottage Recreation Center. Though members do not teach newbie kayakers and canoeists how to operate a vessel, they will refer them to local outfitters and enthusiastically share knowledge about other components of being a paddler.

For instance, some club members demonstrated easier ways of getting a kayak atop a vehicle, while others have lectured about personal flotation devices and how to properly wear them.

“You gain so much knowledge by being a member of this club,” Stephanie says. “And because of this club, I get to explore waterways that I probably wouldn’t have found on my own.”

Stephanie recently moved from New York to The Villages. The fact that the retirement community had a club devoted to canoeing and kayaking played a big part in that decision.

“The waterways down here are beautiful,” Stephanie says. “For me, kayaking is like meditation. You’re in a zone and all your issues melt away. You’re completely immersed in the world around you.”

Spending time on Florida’s lakes, rivers, and springs is equally enjoyable for Marc Munaretto, a club member since 2015. Marc was once an avid canoeist who switched to kayaks after moving from Illinois to Florida.

Larry Wuest helps Dave Davidson exit his kayak before lifting it over a fallen log along Gum Slough.

“Canoes are not a pal to those who are riding solo,” he says. “Paddling alone in a 16-foot canoe requires more work than paddling a 14-foot kayak alone. Kayaking just brings so much joy when you’re out there on the water. I love it.”

He loves it so much that Marc, along with Linda, Stephanie, and seven other club members, have become certified paddle tour guides and are now providing eco tour kayaking trips at Lake Griffin State Park. Morning tours are offered several times a week and a moonlight tour is offered once a month. They also conduct private tours.

Money raised from their tours has funded several park projects, including a renovated kayak launch area and outdoor fitness equipment.

“I love offering these tours because people realize Florida is not just Disney World; it’s a real world of wilderness and people come away with a better understanding of that,” Marc says. “I really enjoy talking to them about alligators because they have a natural fear of these animals. I explain to them that alligators are predators of opportunity.”

One never knows what they might see on Lake Griffin. For instance, Stephanie witnessed baby herons hatching and a nose-diving osprey spear a fish.

“You just cannot stage those kinds of events,” she says. “Lake Griffin is a hidden gem, and people don’t realize how beautiful it is until they get out there on a boat.”

Thanks to technology, some paddlers share the beauty they’re experiencing with loved ones in real time.

“When I was giving a tour, I had a young couple and the wife took off on her own,” Linda says. “I kept seeing her mess with her cell phone and that made me discouraged because I assumed she wasn’t having a good time. Turns out, she was Skyping her mother in Hungary to show her what she was seeing.”

Most likely, that young woman was just realizing what experienced paddlers have known for a long time.

The majesty and beauty of being on a Florida waterway never grows old.