Looking Back on the Covid Pandemic 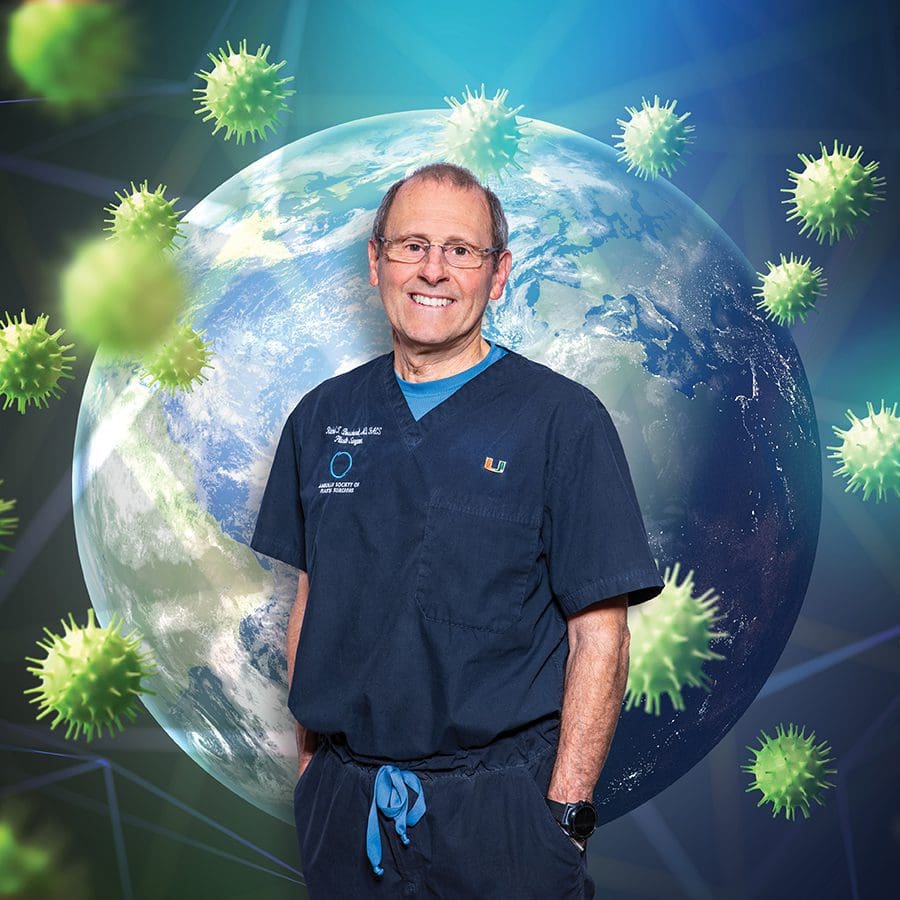 Looking Back on the Covid Pandemic

I wrote what follows in April 2020, five weeks into the lockdowns.

Only the parts in italics were written now.

I see a world I no longer recognize!

It is a world in which there appears to be a deliberate campaign of disinformation and misinformation the purpose of which, more than anything else, seems to be to instill and maintain an atmosphere of unreasonable fear.The underlying purpose of this is still unclear. One result, however, is that the American people have accepted almost without question a degree of government encroachment of their personal liberties which would have been impossible without the fear factor. We have permitted the Federal, state, and even local city governments to tell us we cannot leave our homes, we cannot keep our businesses open, and we cannot gather in other than tiny groups. A population of 300 million people has allowed itself to be quarantined and a trillion dollar economy has been shutdown, without a timetable or any inkling of the possible repercussions, for the first time in our history. All this because of fear. Fear of a virus about which we admittedly do not know everything, but about which we know quite a lot. 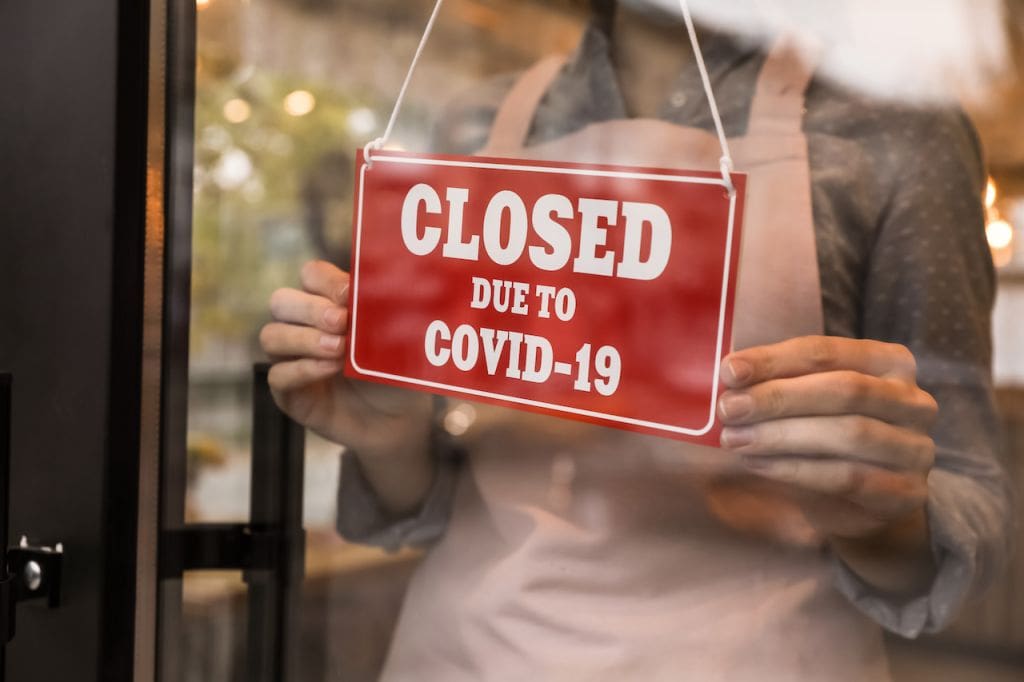 (Studies of the presence of Covid in the general population as early as March 2020 showed that stopping the spread of Covid was not possible.)  The plan was to “flatten the curve”. The problem was that flattening the curve to prevent a sudden, massive influx of ill people that would overwhelm our medical resources, guaranteed that the pandemic would extend out many more weeks and months than if it had been allowed to run its course, as we do every year for seasonal flu. Combined with the extreme social distancing recommendations and shutdown of all but those businesses deemed essential, this also assured the U.S. of an incredibly long social disruption never before experienced and incalculable damage to the U.S. economy (This translated directly to more lives lost than from the virus).

Never before have we dealt with a viral pandemic by quarantining the entire population rather than those who are actually ill or at increased risk of serious illness. Despite having data almost from the first that SARS-Cov-2 was unusually benign to children and healthy adults under 60 years of age, we have persisted in behaving as though everyone is equally at risk (we knew early that adults over 70 had a 1000 times greater risk of illness and death than a healthy 15-year-old). Instead of taking rational measures to isolate and protect the most vulnerable, we have confined a nation to their homes except for necessities- which, as a matter of course, violate strict quarantine guidelines in and of themselves. Instead of allocating resources according to where they are most needed (In writing this, I anticipated the Great Barrington Declaration by six months), we have emptied hospitals everywhere, even in communities that have hardly been affected by the virus on the premise that there would be a “surge” of cases at some yet to be determined time in the future. Necessary surgery has been postponed because it was not deemed an emergency, healthcare workers have been furloughed, and medical practices shutdown. We have no clue how many people may have suffered worse outcomes or died because of delays in treatment. Again, fear has played a huge role in that many people have been afraid to leave their homes for needed medical care. My own hospital has been essentially deserted, awaiting a surge that never came and, with each passing day, is less likely to. (A surge did come in the fall of 2020 came and although it stressed the health care system, was managed and was falling before there were any vaccines. The Delta surge in 2021 came despite vaccine availability.)

We now know that the models and formulas used to calculate the progression of the pandemic and the potential numbers of sick and dead were seriously flawed and inaccurate. Projections of millions dead have been scaled back greatly. (The claim of one million dead in the US from Covid is controversial because we know some died from other causes, but with a positive Covid test, and were listed as Covid death. Hospitals had a monetary incentive from the government to list Covid as a cause of death.)

The main stream media has seemed to delight in playing up the worst case scenarios. The White House press corps has distinguished itself as a group more interested in scoring points against Trump than in providing helpful, objective information. No one knows who to believe anymore. We believe the media only when it reports what we already think is true. The main stream media never acknowledges its mistakes. Many of the extreme measures taken so far in this pandemic are virtue-signaling to avoid media censure. 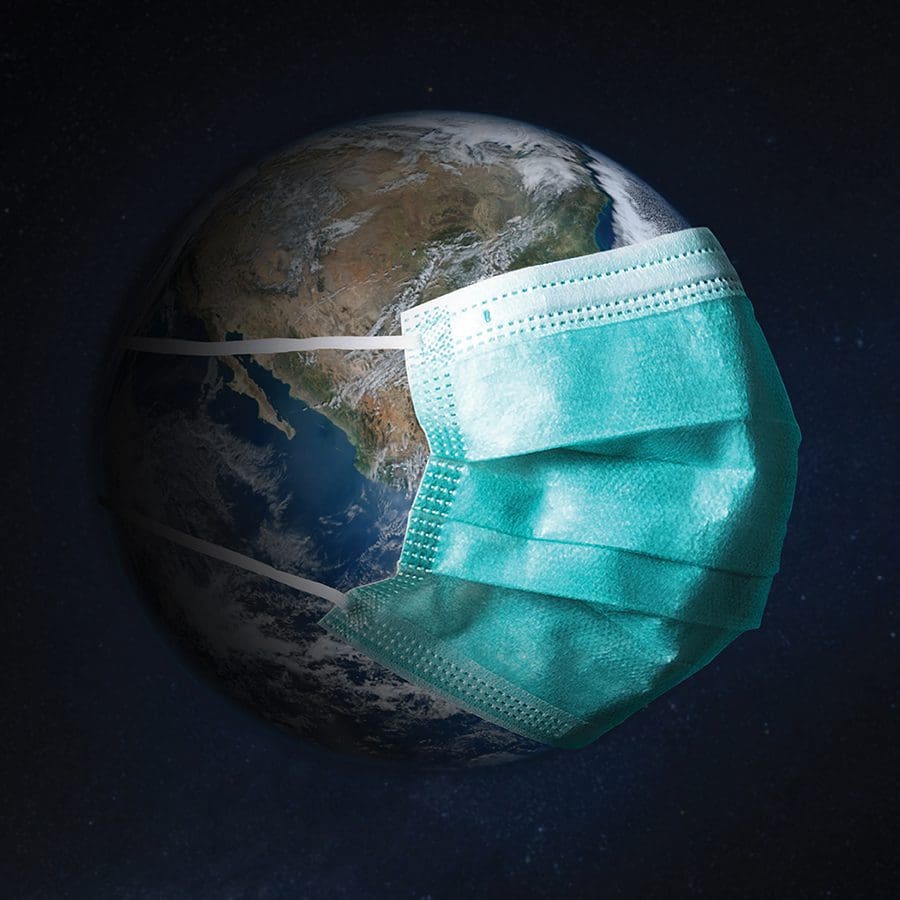 Elected officials and medical personnel are vilified no matter what they do. If our leaders respond early and are shown to have overreached, they are criticized, but if they respond late or inadequately, they are crucified. So, they err on the side of draconian measures versus a more limited response. This has, without a doubt, playing into the overreach displayed so far as well as the timid and tentative steps being taken to open up our country and restore the economy. Politicians and medical consultants know they will be raked across the coals at the first upward bump in cases and mortality due to Covid-19 once the shelter-in-place is lifted and businesses reopen, as though this was not to be expected.

The “nanny state” has never been more in evidence than during this crisis, a crisis that is as much of our own making as it is directly due to the medical impact of this virus. I have viewed with ambivalence the response of the American people. On the one hand, I admire that we have accepted social isolation, financial effects ranging from hardship to devastation of any financial future, and an unprecedented curtailment of basic personal freedoms, largely without complaint. Everywhere I look, I see honest attempts to comply with multiple, incompatible recommendations, some of which have resulted in ludicrous actions: masks of questionable effectiveness worn incorrectly or for so long that they are more likely contaminated than not and futile efforts to sterilize the entire environment and ourselves with disinfectants. On the other hand, I view this complacency and compliance on the part of the public with alarm, knowing that if history has taught us anything it is that power, once acquired, is rarely given up voluntarily. Mark my words. 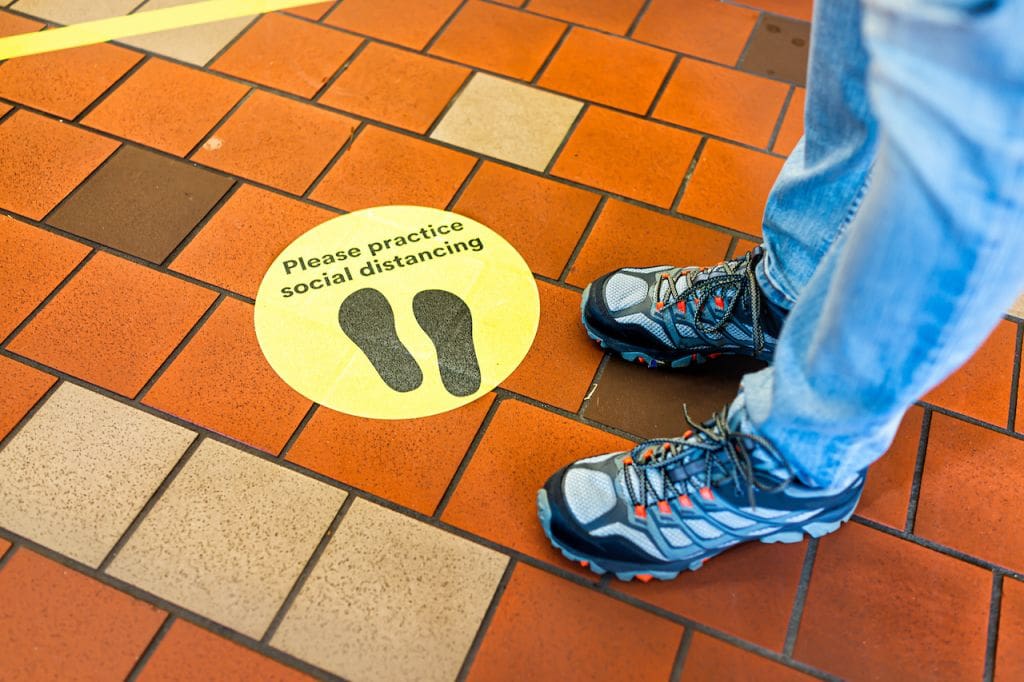 As a doctor for over forty years, having a sufficient background to look at our response to this virus very differently than a non-medical person, I have been dismayed at the absence of any adherence to sound medical and epidemiological principles and practice that has characterized our national response. At first, I hesitated to speak up, for the reasons mentioned above, not wanting to come across as contrarian, raising doubts about those leading us, or placing anyone needlessly at risk. As the weeks have passed and there has been no meaningful modification of the initial extreme response in the face of more and more data, I find that I cannot stay silent. I can say, from my conversations with colleagues and other educated individuals around me that there is now a ground swell of opinion from the medical community that is saying “enough is enough”. Let’s deal with this pandemic rationally and get everyone back to their lives and work.

We are still not out of the woods. I am sure that fear will play into an agonizingly slow and stepwise opening of the economy and return to normal social behavior that will prove to be unwarranted. On what is this based? Fear, of course. The rationale for this is suspect and poorly defended. What will we do when we see a rise in Covid-19 cases, as we are almost certain to do once our citizenry is once again able to move about freely? What will we do in the fall or winter when SARS-Cov-2 may return on the scene? Will this be the new default, to lockdown the country every time the virus returns to our shores?

I have long decried the profligate spending of our tax dollars by the government and now it is throwing stimulus and bailout money around like there is no limit to it. This in order to counteract the fallout from an irrational economic shut down. Where is that going to come from? Our government acts as though as all we have to do is print more money and all will be well. I am more than a physician. I am a father of three and a grandfather of four. I worry about the mountain of debt we have created and what it will mean for them. Never really in danger from SARS-Cov-2 they will pay a price well past the day when I am gone.

We have engaged in a social experiment on a massive scale, with no idea of what the outcome may be. We have established a precedent for responding to future such pandemics that is not only futile but actually counterproductive and will just further erode our freedoms. I fear this has not been our finest hour. 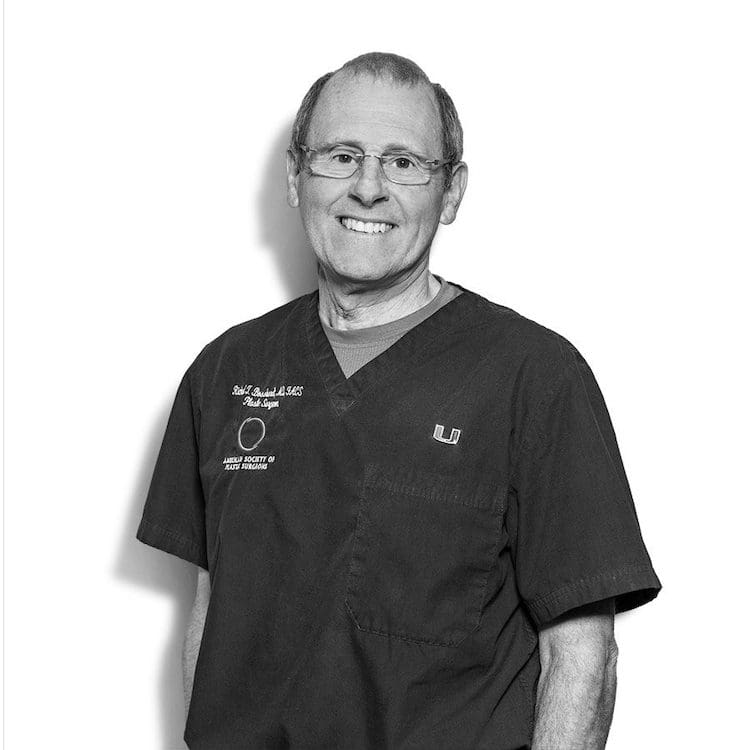