Photos: Nicole Hamel – Mount Dora’s Lakeside Inn was the venue for the inaugural New Beginnings Gala, a benefit hosted April 11 by Villagers for Veterans to raise funds for transitional housing to be built for female veterans. The home will be called Ashley’s House, in memory of First Lieutenant Ashley White, who was killed during combat operations in Afghanistan. The next fundraiser for Ashley’s House will be Villagers for Veterans’ seventh Orchid Gala, from 5 to 9 p.m., Aug. 7, with the theme “A Night in Havana,” hosted by the new Brownwood Hotel & Spa in The Villages. 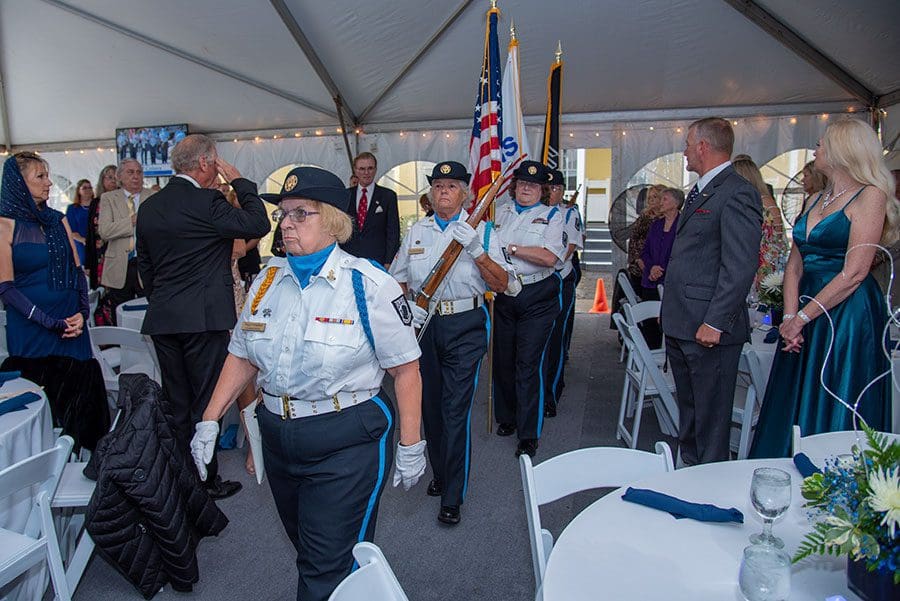 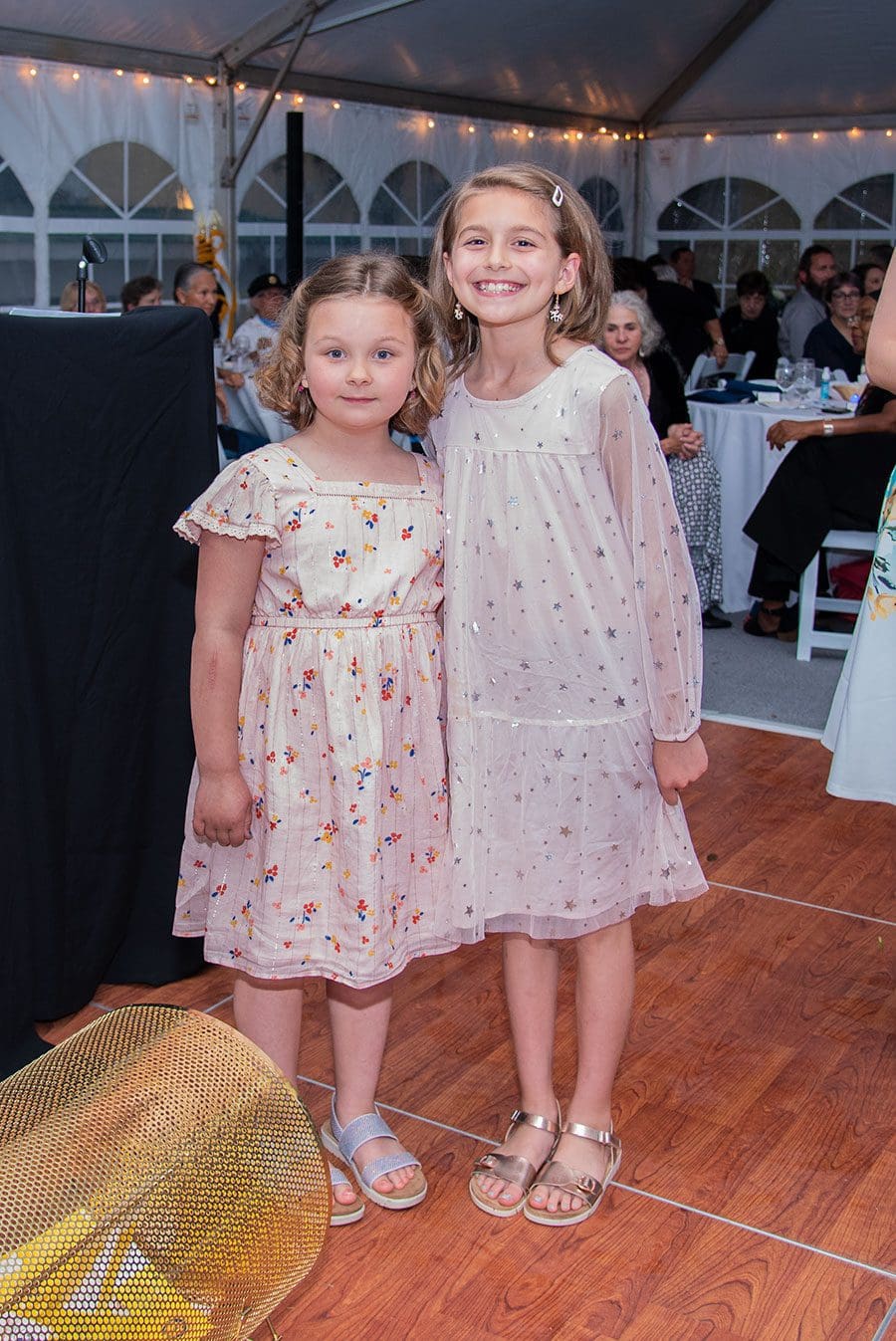 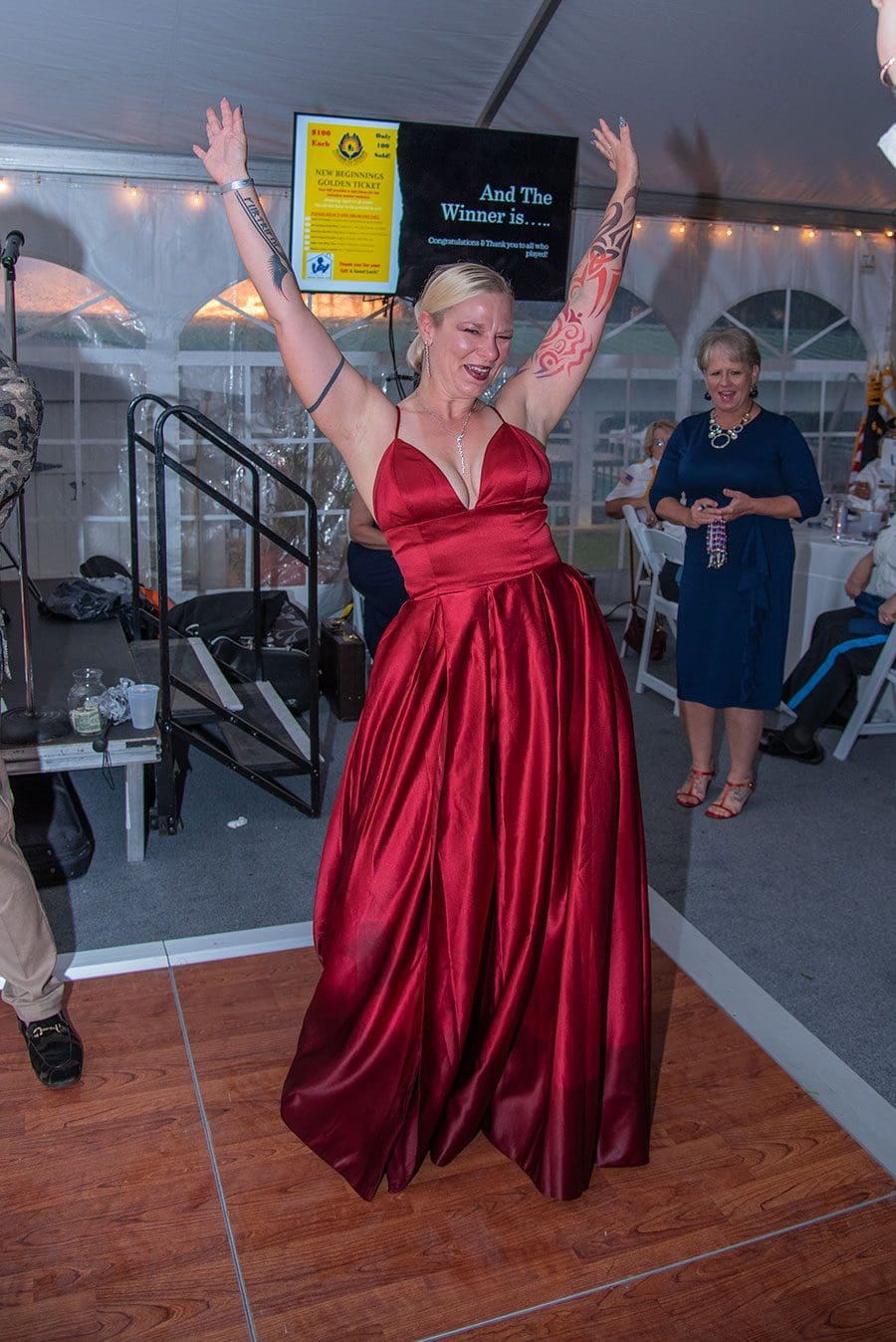 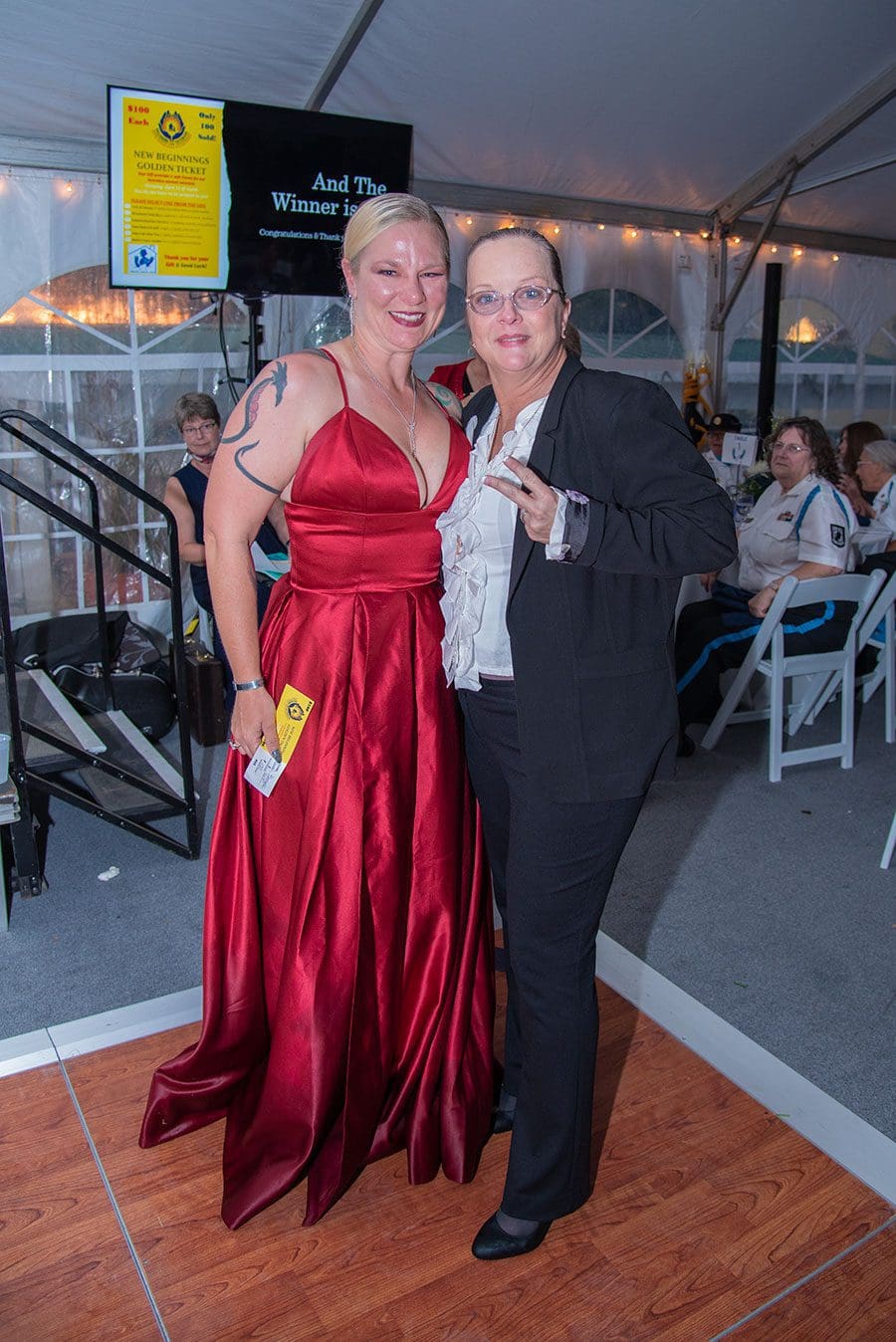 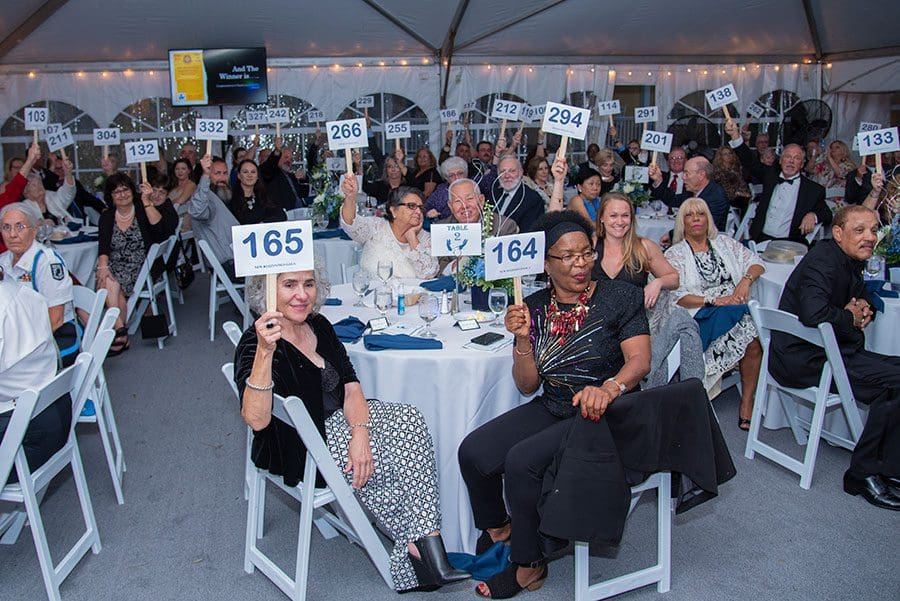 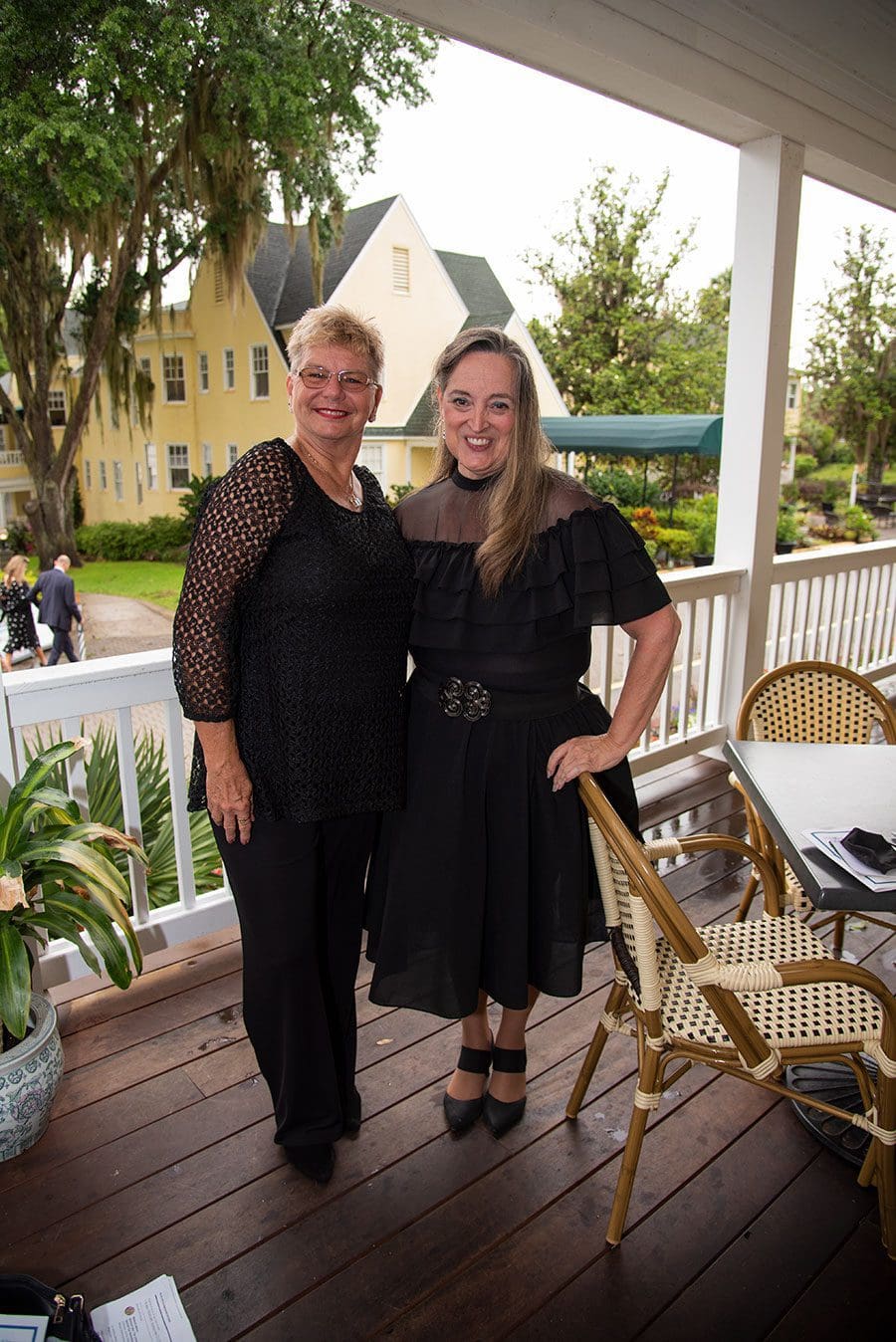 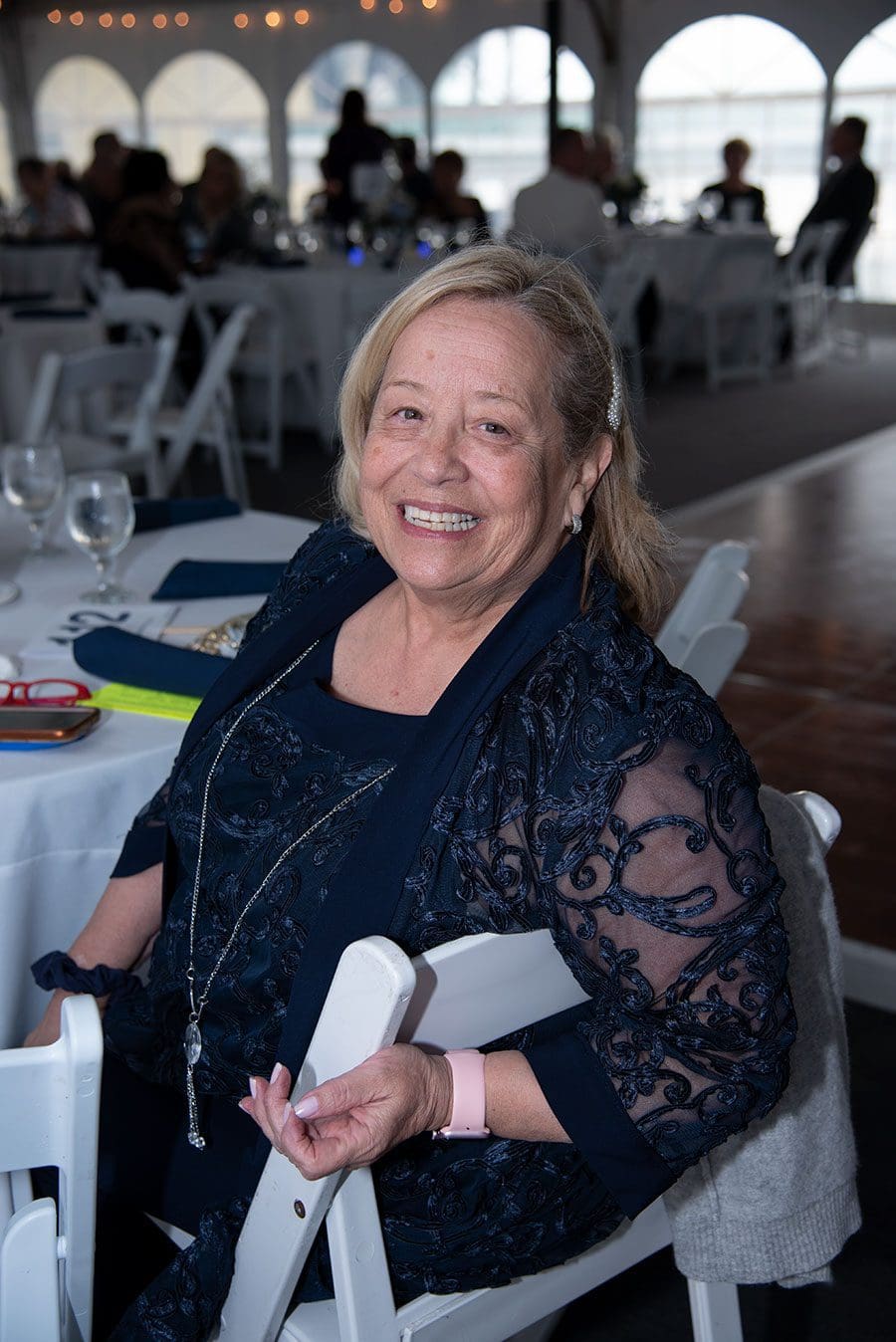 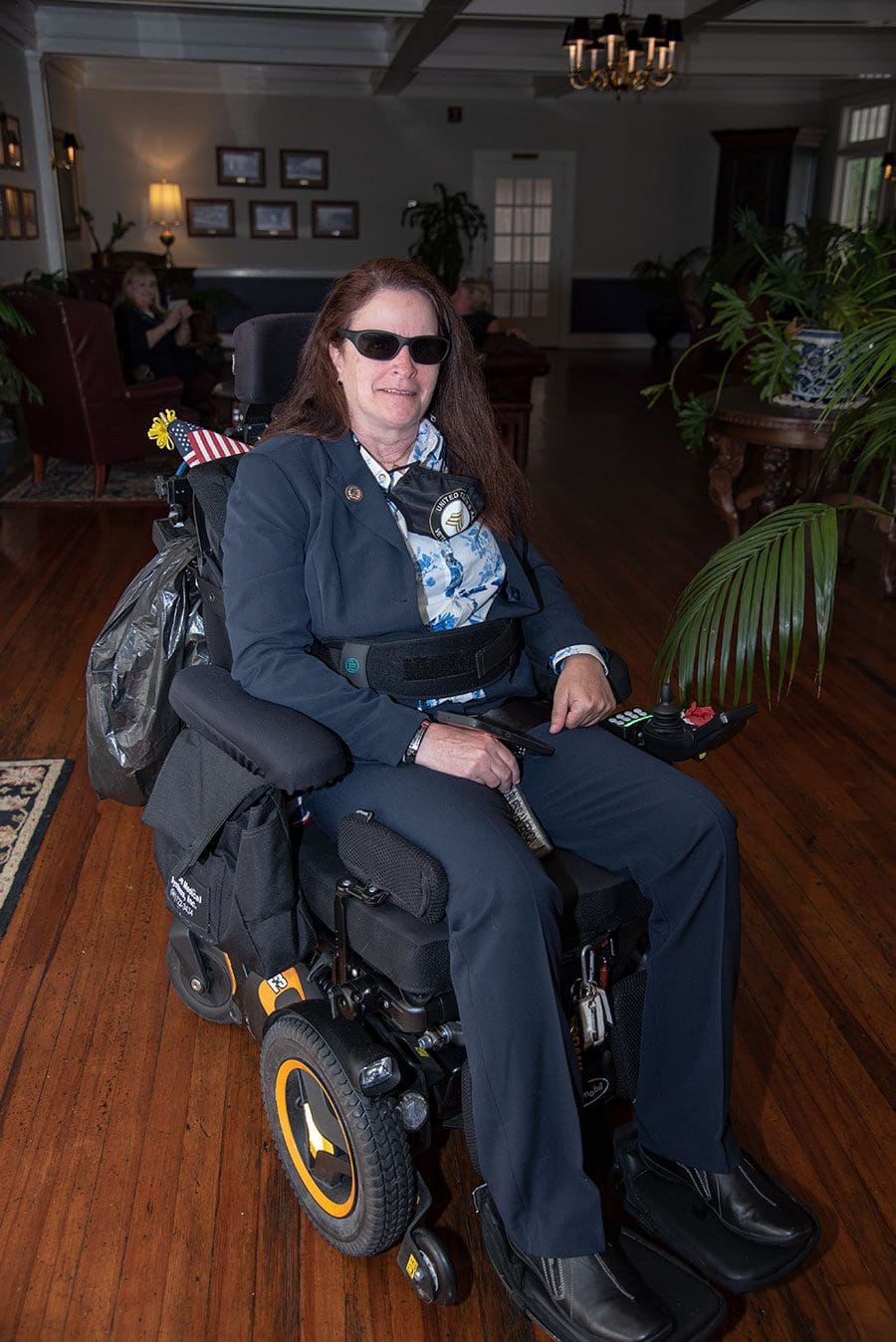 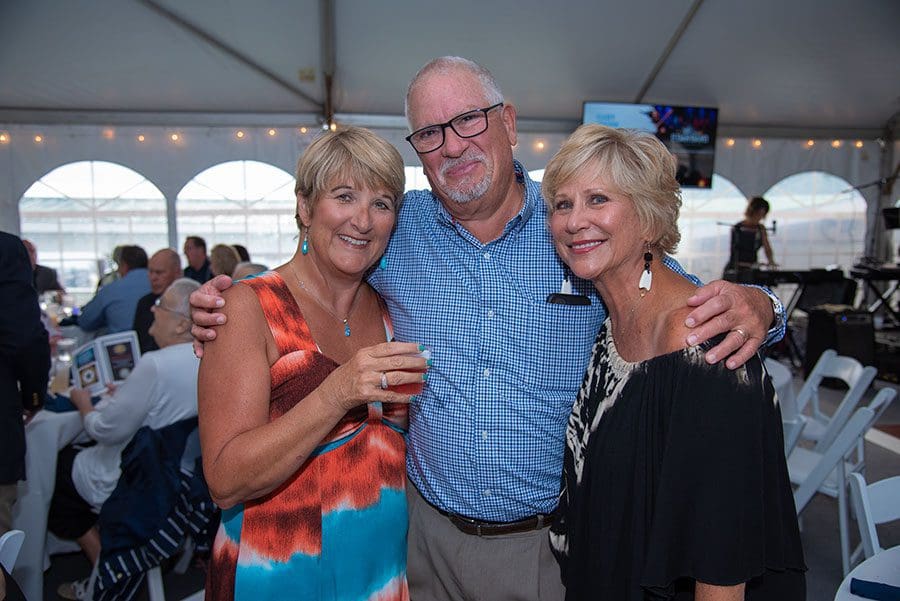 Jan and Jim Wideman with Ber Kremer and Jim Revell 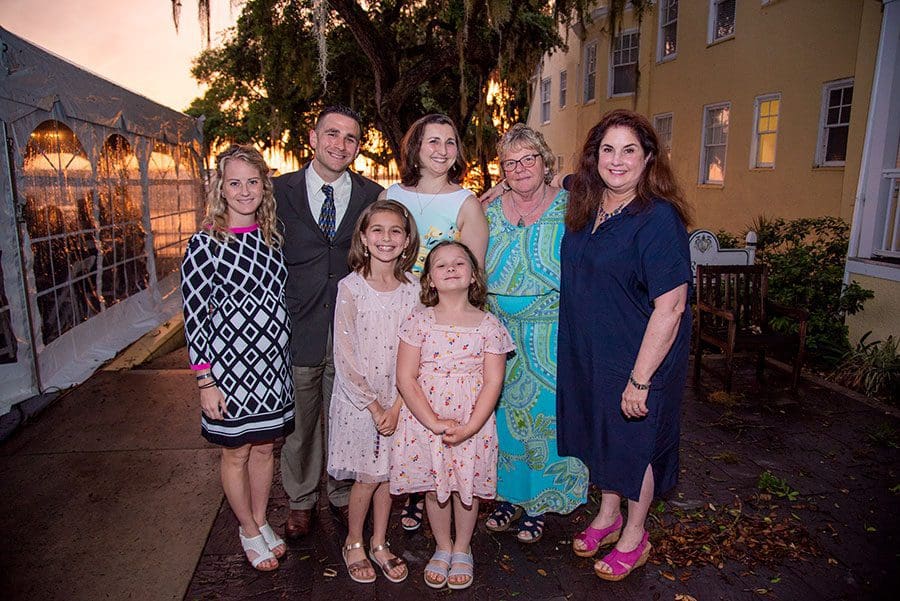