Off the beaten path

Off the beaten path

Discover the worlds of Faulkner, Twain, and Uncle Remus.

The best part of travel is discovering unexpected gems, whether it’s a city, an attraction, or a piece of history not on your original itinerary. The unanticipated surprises are often the most memorable and the ones you’ll be talking about for years. This month, we are taking you to some places off the beaten path that you may not have thought about visiting.

The land of Yoknapatawpha

Although consistently ranked among America’s best small towns, Oxford, Mississippi, isn’t usually perceived as a tourist destination. After all, college football pretty much dominates when the Ole Miss Rebels tackle other SEC teams. Traditional college-town hoopla permeates Oxford on football weekends, but the historic city has a lot more to offer, especially for the non-football crowd.

No trip to Oxford is complete without a stop at Rowan Oak, the antebellum home of author William Faulkner. It was the internationally known Faulkner who first discovered his own “little postage stamp of native soil was worth writing about.” In a 1955 interview, Faulkner said, “I will never live long enough to exhaust it.”

Faulkner created a cosmos of his own and called it Yoknapatawpha, a fictional place but certainly based on the environs around Oxford. He even drew maps of the imaginary county, where some of his best-known books—“The Unvanquished,” “Sanctuary,” “The Sound and the Fury,” and “Light in August”—were set.

Faulkner’s home, christened Rowan Oak after the Celtic legend of the magical rowan tree, is furnished much the way it was during his tenure there from 1930 to 1962, when he died. My favorite room was the study, where he wrote the outline of the novel “A Fable” on the walls.

The 33-acre Rowan Oak estate includes Bailey Woods, a pristine natural area with trails linking the home to the University of Mississippi Museum. It’s about a 20-minute hike to the museum, which is home to world-class art collections from Greek and Roman antiquities to 20th-century masters, including Georgia O’Keeffe. The regional collection of folk art featuring Theora Hamblett, a Mississippi native who gained national prominence with her vibrant landscape paintings, is worth the hike alone.

The city’s literary heritage apexes in Oxford Square where not one, but three independent bookstores successfully co-exist. I know firsthand how easy it is to while away an entire afternoon on the upstairs balcony of Square Books, a place where authors such as John Grisham, Larry Brown, Barry Hannah, and the late Willie Morris were frequent guests.

On Thursday nights, don’t miss the rollicking Thacker Mountain Radio Hour at Off-Square Books, where the shelves are rolled back to make room for 100 or so guests of all ages, from college freshmen to retirees. This old-style radio show with a house band, readings by authors (some famous, some up-and-coming), and musical acts has guests hootin’ and hollerin’ during the not-to-be-missed event. Although the show is broadcast on public radio, nothing compares to seeing it live.

Finally, for craft cocktails and a magical view overlooking downtown Oxford, head to The Coop on the fourth floor of Graduate Hotel. Memories of college life will return quickly with room keys resembling student IDs and a few décor items reminiscent of dorm life. After a day of literature, art, and music, it’s good to be reminded that this still is a college town at heart.

Life beyond the Mississippi

I grew up reading Mark Twain’s “Adventures of Huckleberry Finn” and “Tom Sawyer,” so I naturally thought he lived on or near the Mississippi River. I was quite surprised to learn he wrote those books in Elmira, New York, at his summer home called Quarry Farm. During a trip to Finger Lakes, New York, a planned detour led me to Elmira College, where I spent time inside Twain’s writing study. The octagonal structure was moved to the campus in 1952 from the farm.

USA Today named Twain’s study the No. 1 Literary Attraction in America, and visitors line up to have their photos taken at the mantel just like the famous Twain photo. The real treasures, however, are the exhibits inside Cowles Hall. Family photographs, historic artifacts, and even one of Twain’s typewriters are packed inside the exhibit room that is open by appointment.

The real-life Samuel Clemens spent his happiest years in Elmira, where he married a local girl, Olivia Langdon, whose family was quite prominent. They, along with their children, are buried at nearby Woodlawn Cemetery, where visitors often leave a cigar on the author’s gravestone.

A hop, skip, and jump up the road

Joel Chandler Harris did not achieve the fame of Mark Twain or William Faulkner, but his role in preserving oral history of black slaves in southern Georgia is undeniable. As a 14-year-old “printer’s devil” at Turnwold Plantation, Harris listened to the tales that were handed down by slaves. Uncle Remus was a composite character drawn from several local slaves who shared the stories with him.

“Years later, Harris reached into the storehouse of his memories and wrote those stories in the newspapers he worked for as an adult,” says Georgia Smith, who has worked as a tour guide for 11 years at the Uncle Remus Museum in Eatonville, Georgia. “Without Harris, many of those stories would have been lost forever.”

The stories became “The Classic Tales of Brer Rabbit,” a beloved children’s favorite although the stories had deeper meanings, Georgia says. And those stories were printed in 27 languages, with many foreign books on display at the museum.

The Uncle Remus Museum is an original slave cabin brought to Oak Street in Eatonville in 1963 to educate visitors about the life and work of Harris by using historic storytelling, period artifacts, and dioramas of the Uncle Remus characters. 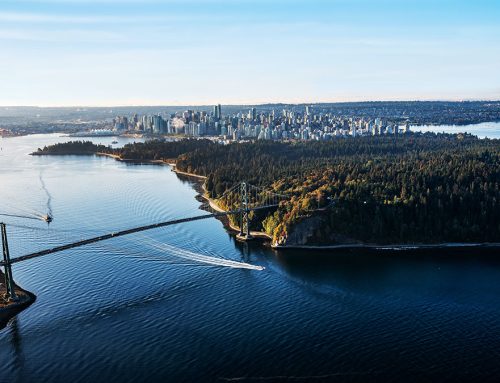 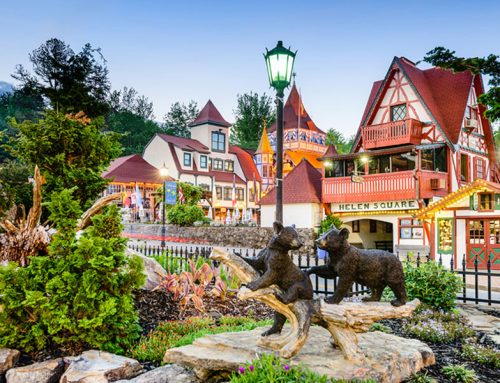 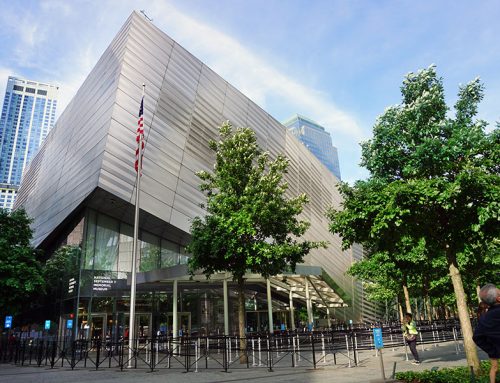