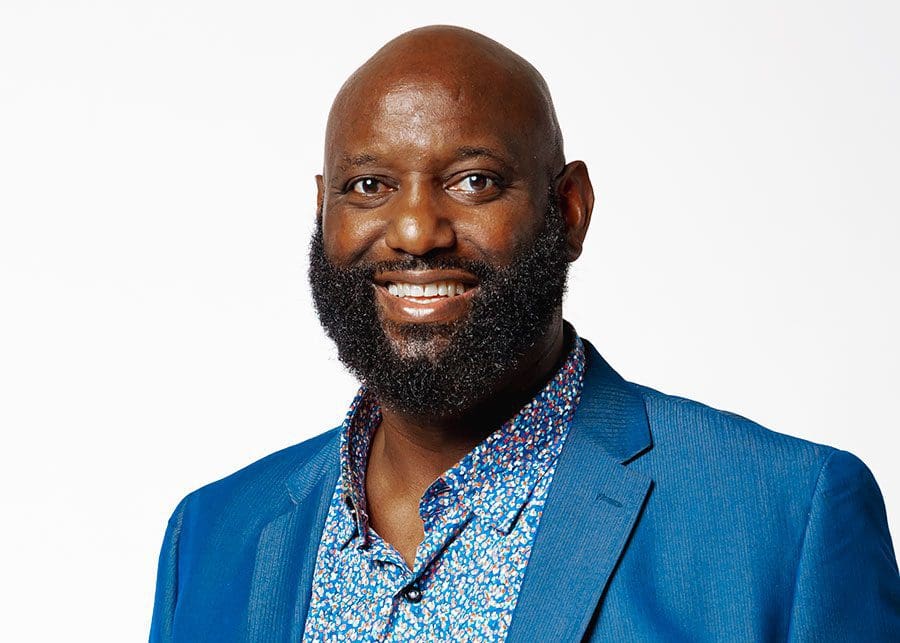 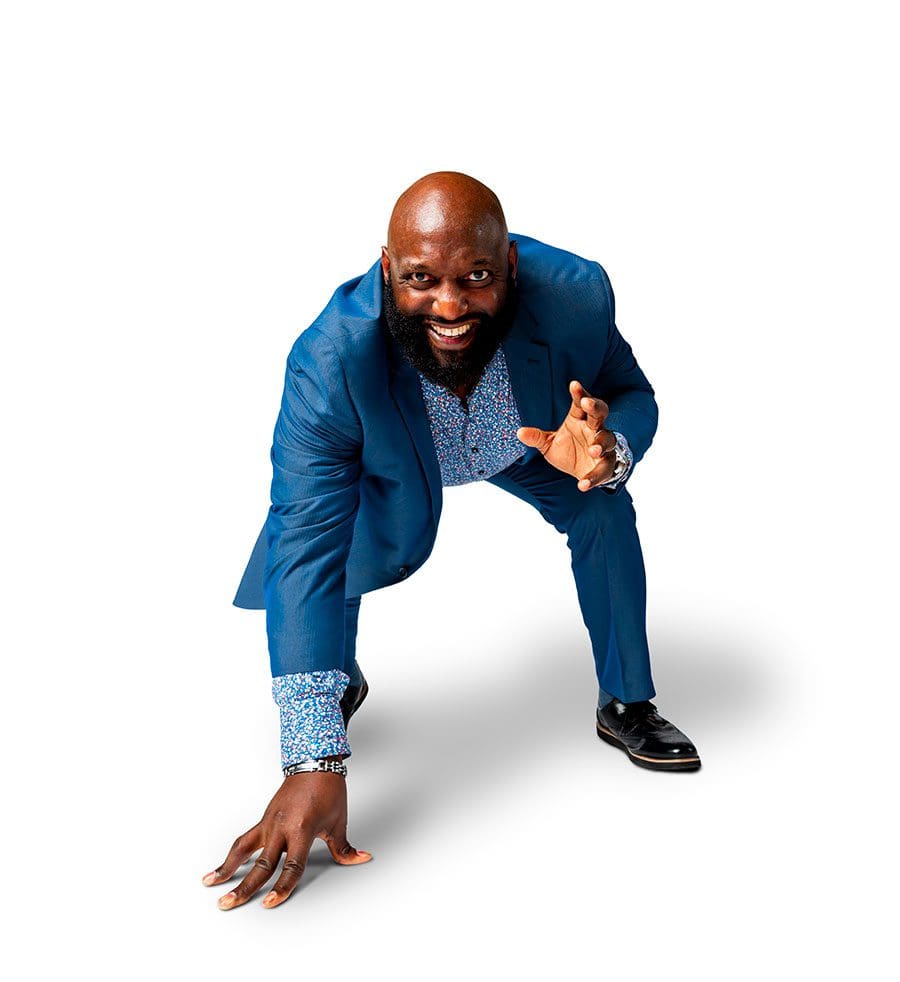 Whether playing football, pastoring, or simply doing life, one of Pastor Tony’s mantras is ‘We’re all on the same team.’

Most memorable NFL moments: As a Gator, it was winning the first SEC championship, and with the Colts, it was playing the Miami Dolphins on Monday Night Football and AFC championship.

While in the NFL, did you feel God calling you into a life of ministry? Yes, my football career was sort of like the bedrock of my ministry training. While I was with the Colts, my wife and I started the “We as One Ministry,” and would do bible studies in our home. I also did pre-game night bible studies with anybody on the team who wanted to come, and if our chaplain was unable to travel with us somewhere, it became my honor and duty to lead the team in chapel.

Was going from NFL defensive tackle to church pastor a hard transition? Change is always a challenge, and in some cases, difficult. There’s a huge difference between doing life with people versus entertaining people, and not being able to hit people in the mouth when you disagree with them took some getting used to! In all seriousness, football has taught me a lot about life, and that football mentality is something I really strive to implement at Hope International—that we’re all on the same team, that no matter where we are from, we all have the same banner, and that’s Jesus.

What most helped you beat cancer?  Prayer, my family, and what I call the four quarters to success: staying in the Word, eating, even when I didn’t feel like it going through Chemo, drinking a gallon of water each day, and exercising.

What do you like most about pastoring? When somebody comes to know Jesus, or when you see an individual that was depressed or on drugs, change their life, and to know that you were a tool used to facilitate either of those transformations, is better than any sack or touchdown. I just really believe that God’s word is the light that dances in our minds, and that allows our environment to be illuminated in a positive way.

Hobbies: Spending time at the gym, riding motorcycles, and fishing.

Bucket list item: To travel to Israel and going on an African safari.

Favorite type of food: Soul food, Mexican, any type of fish, and lately, anything plant based.