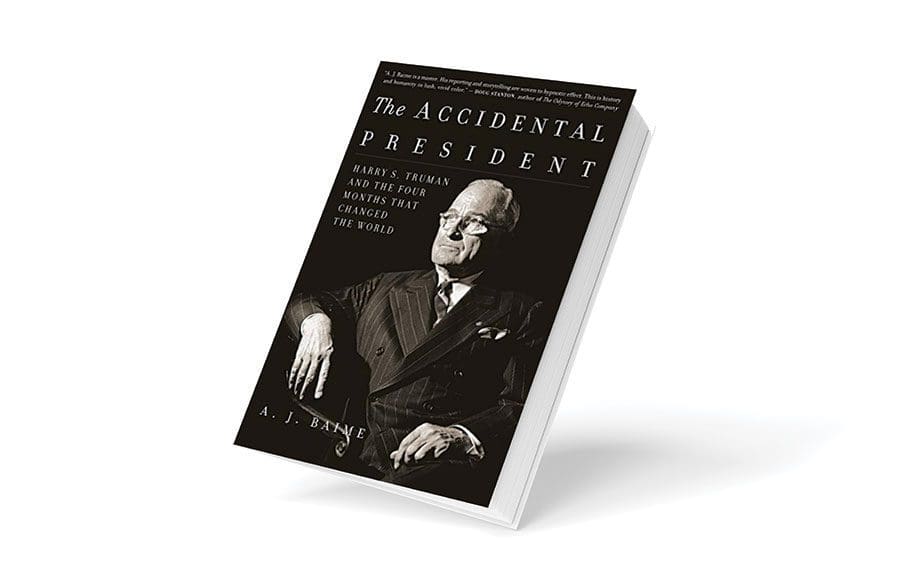 By A.J. Baime. A look into the presidency of Harry S. Truman.

In “The Accidental President,” author A.J. Baime offers not a full-life biography of Harry S. Truman, but the story of the first four months of his presidency.

On April 12, 1945, Eleanor Roosevelt summoned Truman to the White House to inform him of the death of her husband, President Franklin D. Roosevelt. Truman said his worst nightmare immediately became a reality. He had been vice president for only three months and had not been informed about anything by FDR. He knew as much about the current happenings of World War II as the average man in the street.

When Truman became president, he was stepping into the shoes of the most revered politician of the 20th century. Truman, on the other hand, was a relative nobody. He was a fairly obscure Missourian who was picked to be vice president mainly because nobody hated him enough to object to his nomination.

It would have been extremely difficult for anyone to follow in the footsteps of the charismatic Roosevelt. Some of the problems Truman faced that the author goes into in depth are:

The war with Germany.

The war with Japan.

He learned about the Manhattan Project for the first time and had to decide about using the atomic bomb on Japan.

The founding of the United Nations.

The devastation of Europe and the starving refugees. He sent former President Herbert Hoover to Europe to deal with the logistics of feeding the people. He and Gen. George Marshall developed the Marshall Plan to deal with Europe.

The Bookworm Book Club in The Villages had a lively discussion of these and other events, led by our facilitators, Carolyn Ingham and Jo Fenstermaker. They asked about the similarity between Truman and other recent presidents (little was found), and whether we thought Truman made the right decision to drop the atomic bombs on Japan (the majority said yes).

Truman didn’t have FDR’s self-assurance and charisma, but he was an honest, hardworking, decisive and decent president, achieving an 87 percent favorable approval rating.

A.J. Baime has written a very engaging account of this president and his eventful first four months in office. He illuminates this surprising, quirky, wily and transformational president. This is history and humanity in lush, vivid color. 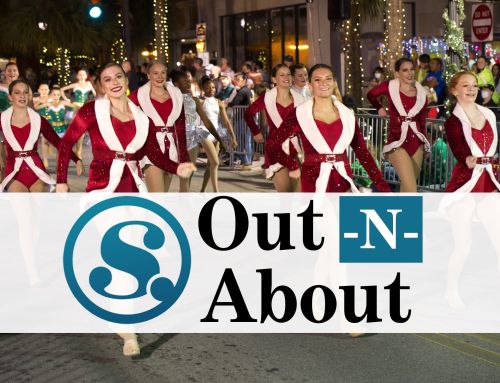 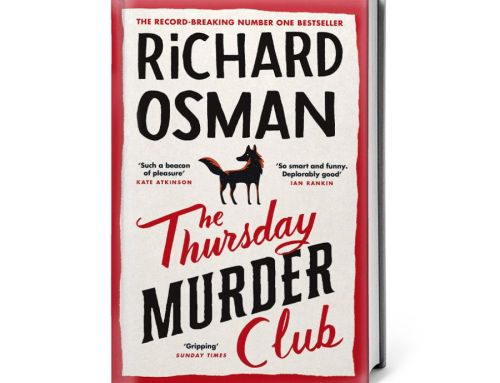