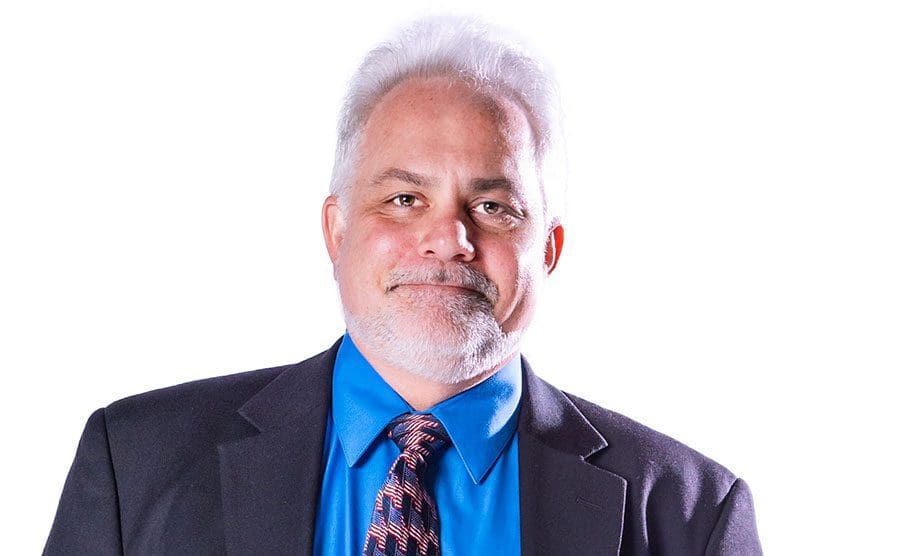 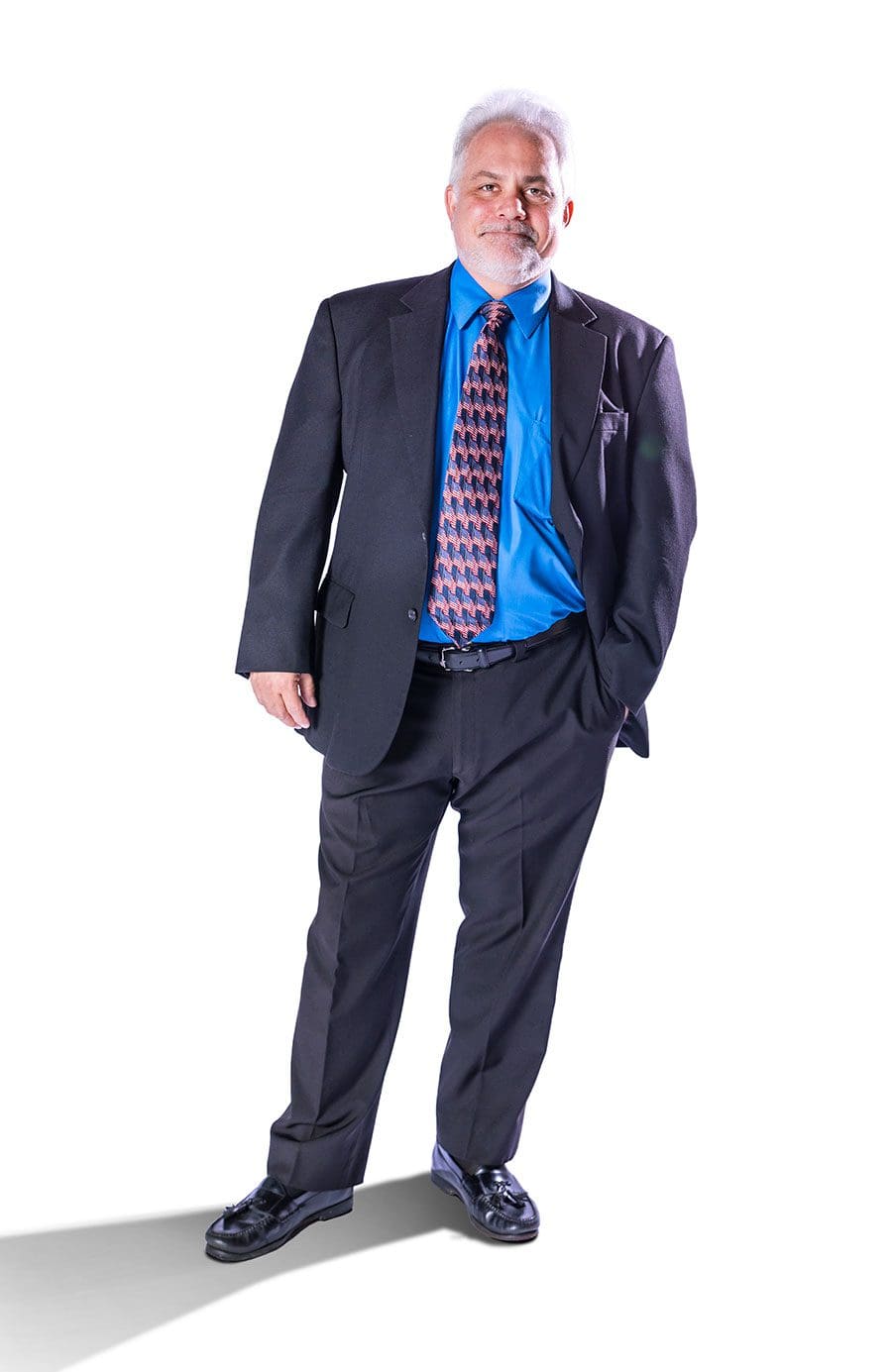 Villager serves as legislative representative for National Write Your Congressman.

How long have you lived in The Villages? I moved to the area a little over a year ago. I grew up in South Philadelphia. I have lived in Florida since 1990, mainly in Broward and Palm Beach counties.

What inspired the move here? My father had been living in the area. I came here to spend some time with him. He got COVID in October 2020 and passed. I have decided to stay.

How does NWYC help businesses? Small businesses today are under attack like never before from government agencies who are imposing new and more restrictive regulations. NWYC informs our members through action alerts that break down legislation and regulations into brief understandable non-partisan analyses allowing them to simply click a link to join responsible Americans nationwide who are acting on the same issues at the same time.

How did you get involved with NWYC? As a former Sumter County field organizer for the Republican party, and after working on the Senate recall races in Georgia, I was looking for a way to help preserve the freedoms we enjoy. NWYC gives We The People a platform to exercise our First Amendment right to peacefully speak up and “petition the government for a redress of grievances.”

Any successful examples? A few years ago, the EPA quietly moved to implement a new rule that would have allowed them to accuse any business of a violation, levy a fine and, if not paid, take the money out of your bank account without any due process. After we issued a regulation alert the EPA had to withdraw the rule due to adverse public comment. This one regulation could have cost businesses thousands of dollars. We The People shut down a federal agency dead in its tracks. That’s why all responsible Americans need to have a voice and speak up.

Final thoughts? I have found many responsible Americans in the tri-county area who love this country and are taking action to preserve the freedoms we inherited to pass on to our children and grandchildren. It is our time to fight. We need all hands-on deck at this critical time in America.